For such a small, under-the-radar country, Uruguay packs quite the mighty punch when it comes to championing a progressive outlook to civic society. From a socialist president who shares his wealth with those in need, to a radical stance on legalising soft drugs and one of the most forward-thinking LGBT agendas in South America, there’s a lot to admire. With my knowledge of the luxury travel scene limited to the odd bit of coverage on Punta del Este and Jose Ignacio, I was keen to spend more time exploring the country.

The two easiest options to travel from Buenos Aires to Uruguay either involve taking a short flight from Aeroparque airport in the city centre to Punta or the capital Montevideo, or to take the Buquebus ferry to the Unesco heritage site of Colonia del Sacramento. Opting to do the latter, we hired a rental car and drove north to reach Carmelo, where we’d be staying at the Four Seasons Resort. Carmelo is a sleepy, picturesque town approximately an hour’s drive from Colonia del Sacramento, better known for being an agricultural centre and home to several well known Uruguayan wineries including Concordia and El Legado estates.

On face value, the Four Seasons Carmelo looks the part; nicely designed in keeping with the general surrounding environment, with a sense of space and pretty country vistas, it makes a nice change from the more city-orientated Four Seasons we’ve experienced in the past. Well appointed, the premier bungalows are semi-detached with an outdoor patio, spacious living quarters with functioning open fireplace and both indoor and outdoor bathrooms. The grounds are extensive with a large outdoor swimming pool being the primary focal point, a very nice spa and sauna, horse riding facilities and nature trails running along the banks of the river to go cycling along. If you’re looking to be at one with nature, and value complete quiet and tranquility, then you’ll appreciate the seclusion.

For us, not everything was as idyllic as it should have been. We had issues with soundproofing in our bungalow meaning we got intimately acquainted with our neighbours, and the air-conditioning units always reminded us of their presence. The downside of being in such a remote location meant bugs and mosquitos were out in full force, making time spent sitting outside in the evenings unpleasant. There are very limited dining options onsite, and after one night at Pura (the resort’s only restaurant), feelings of isolation do tend to set it. We spent most of our time cycling into town, visiting a few of the wineries and attempting to completely switch off, but it just wasn’t enough. Despite being competent and engaging, the staff are a bit overzealous with their Four Seasons service ethos. It’s likely to be what many regular patrons come to expect, but it felt robotic and inauthentic at times.

The Verdict
A lot of the issues mentioned are particular to us, as we have very specific expectations when we travel, and have a vast pool of experiences to draw comparisons from. It’s not what I would have expected from a Four Seasons property, so I wouldn’t rate this resort, but nor would I suggest it should be completely ignored, as it has many redeeming qualities for travellers looking for a particular kind of experience. 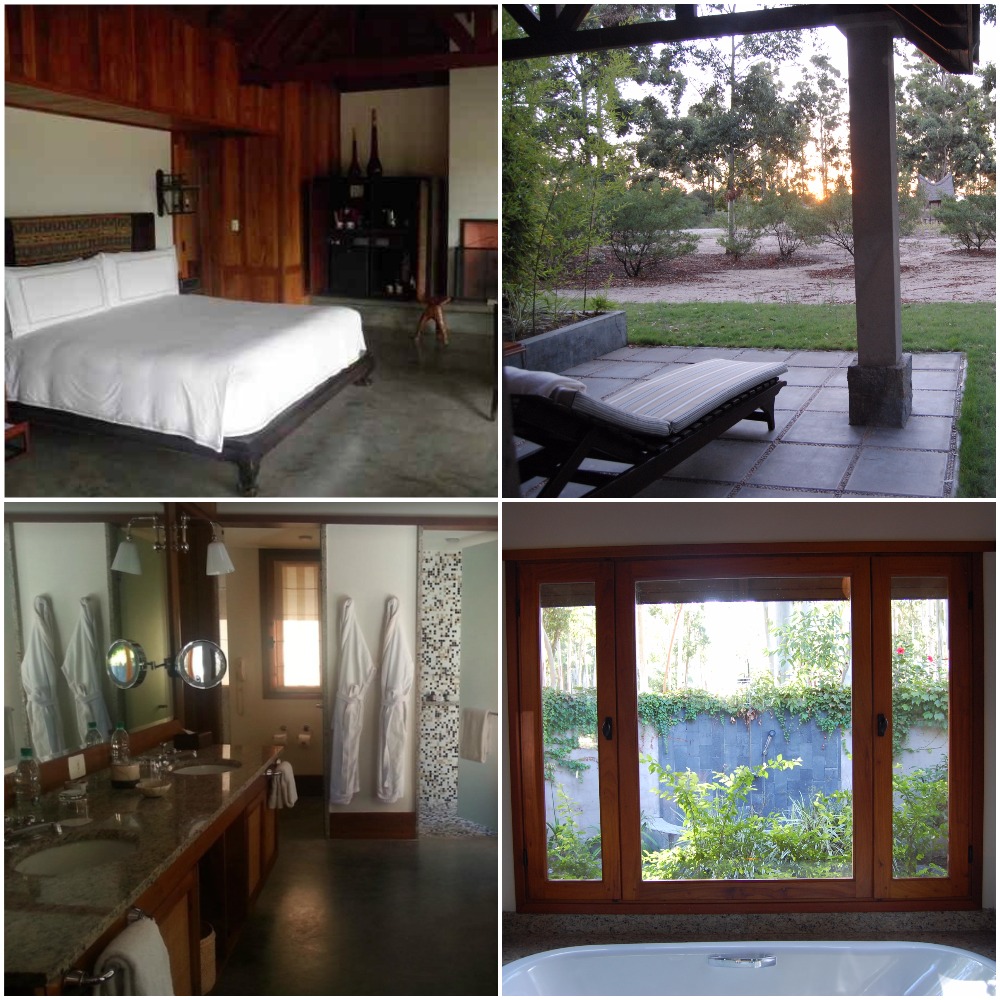 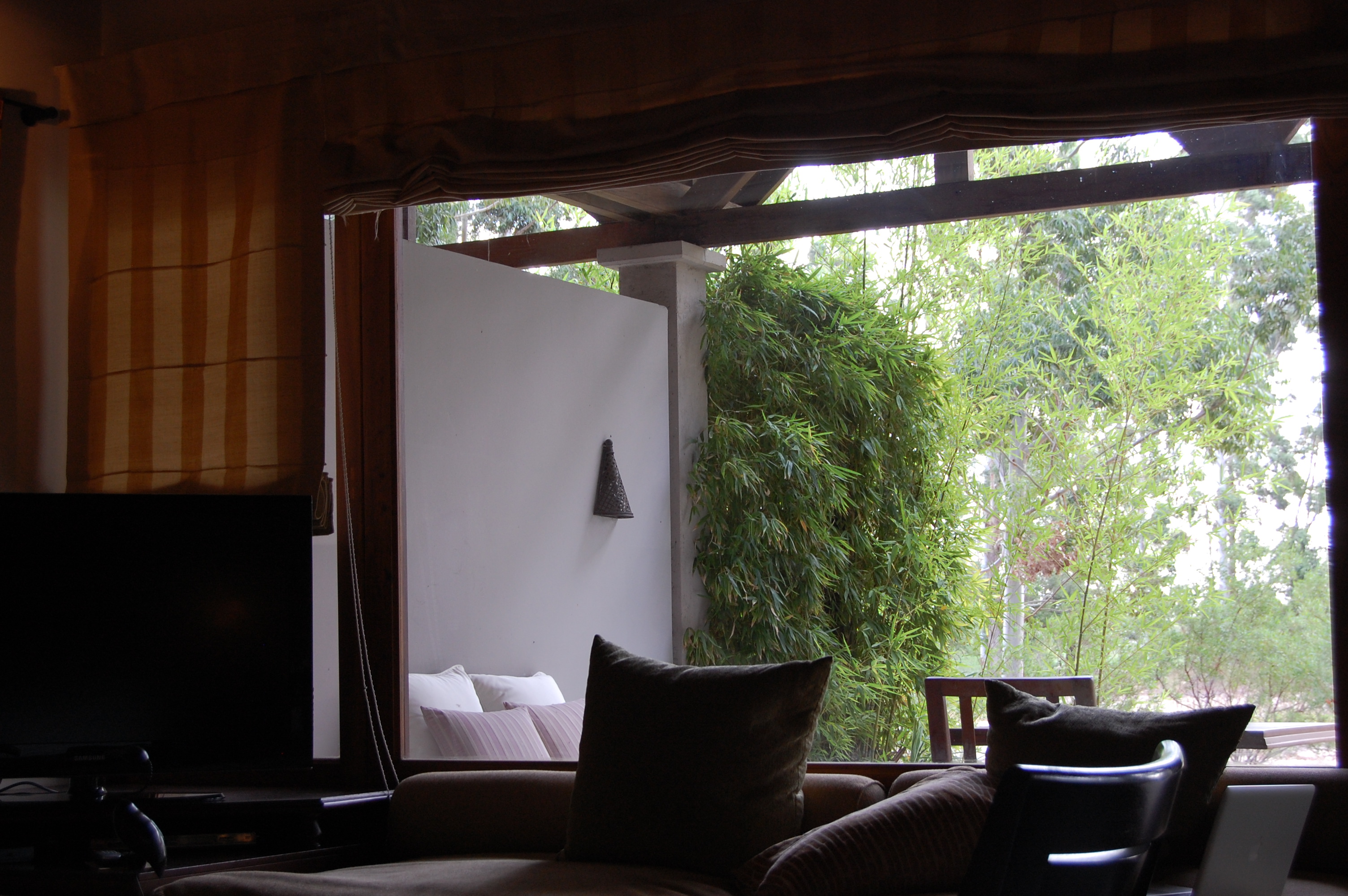 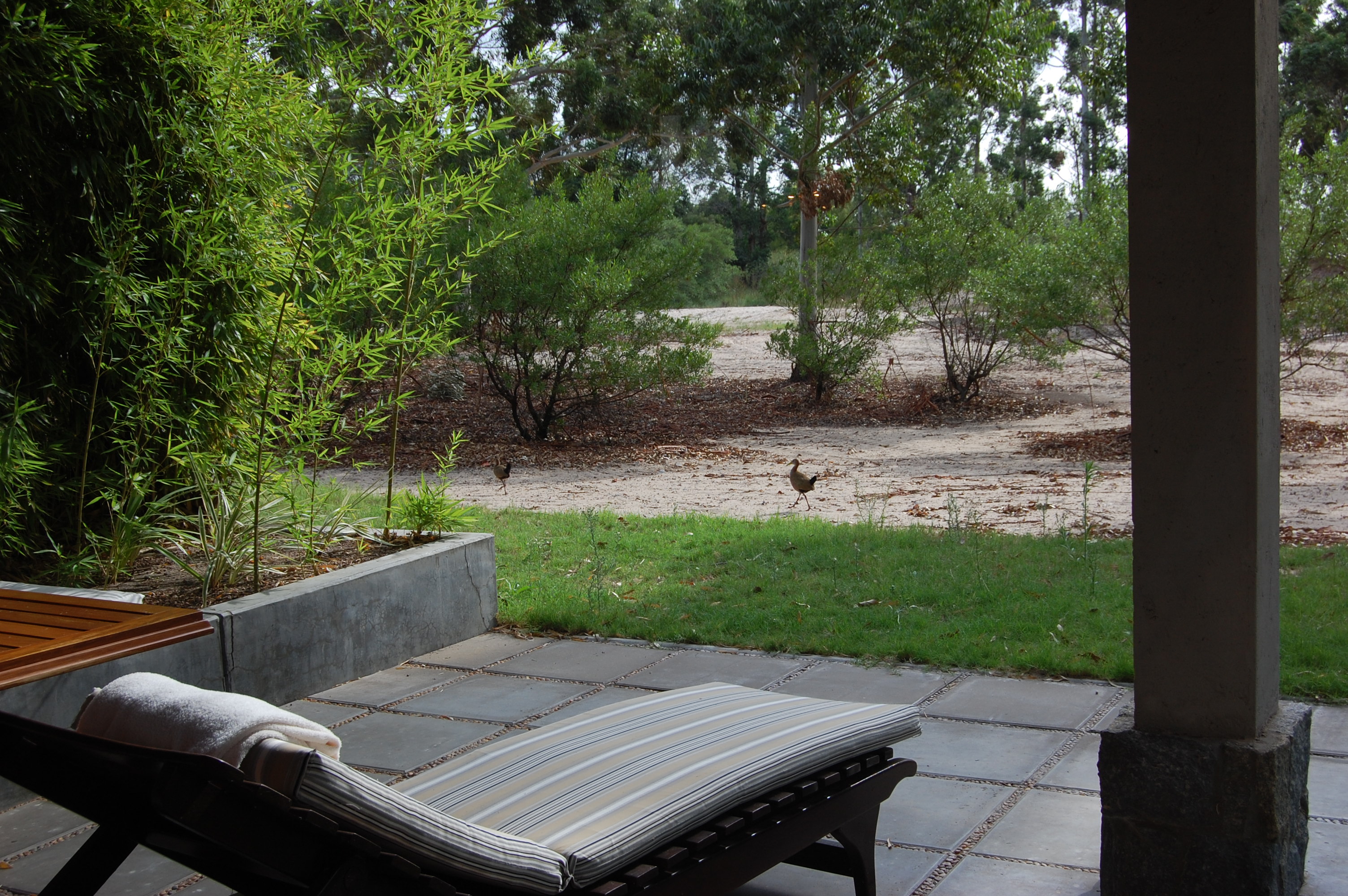 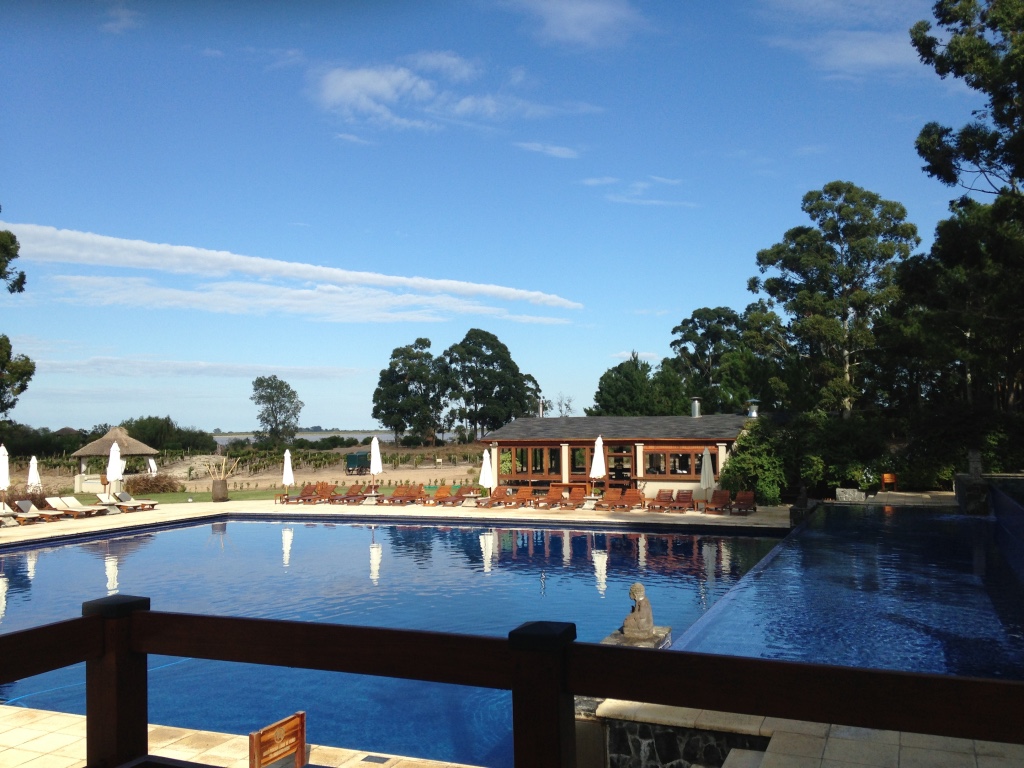 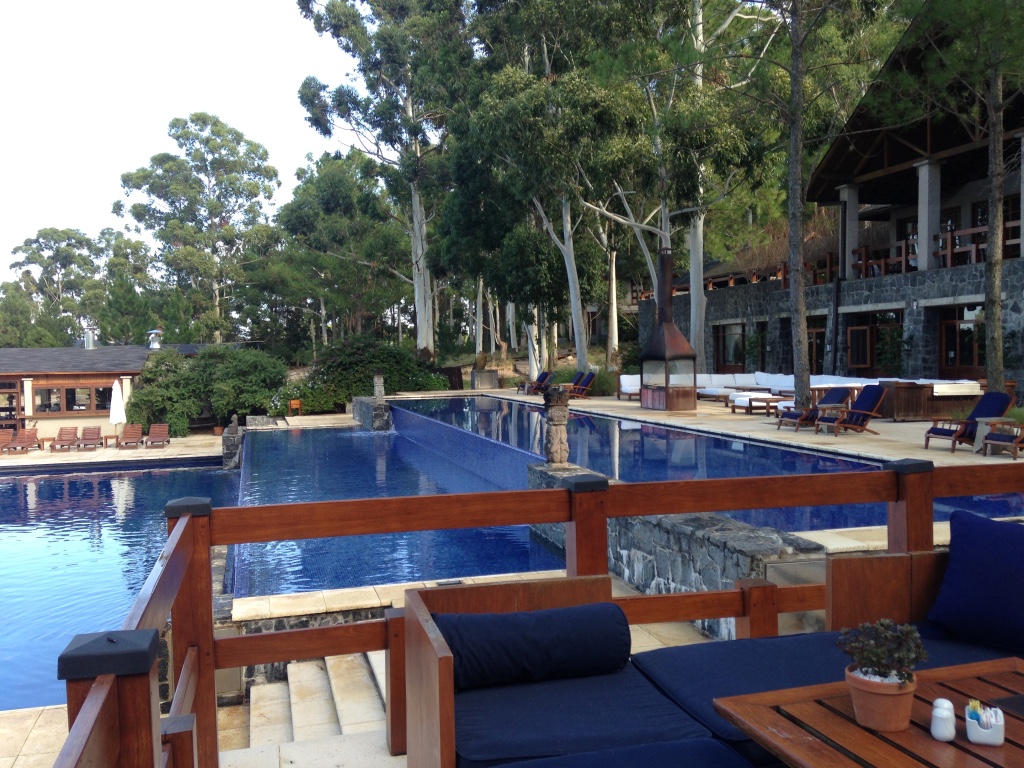 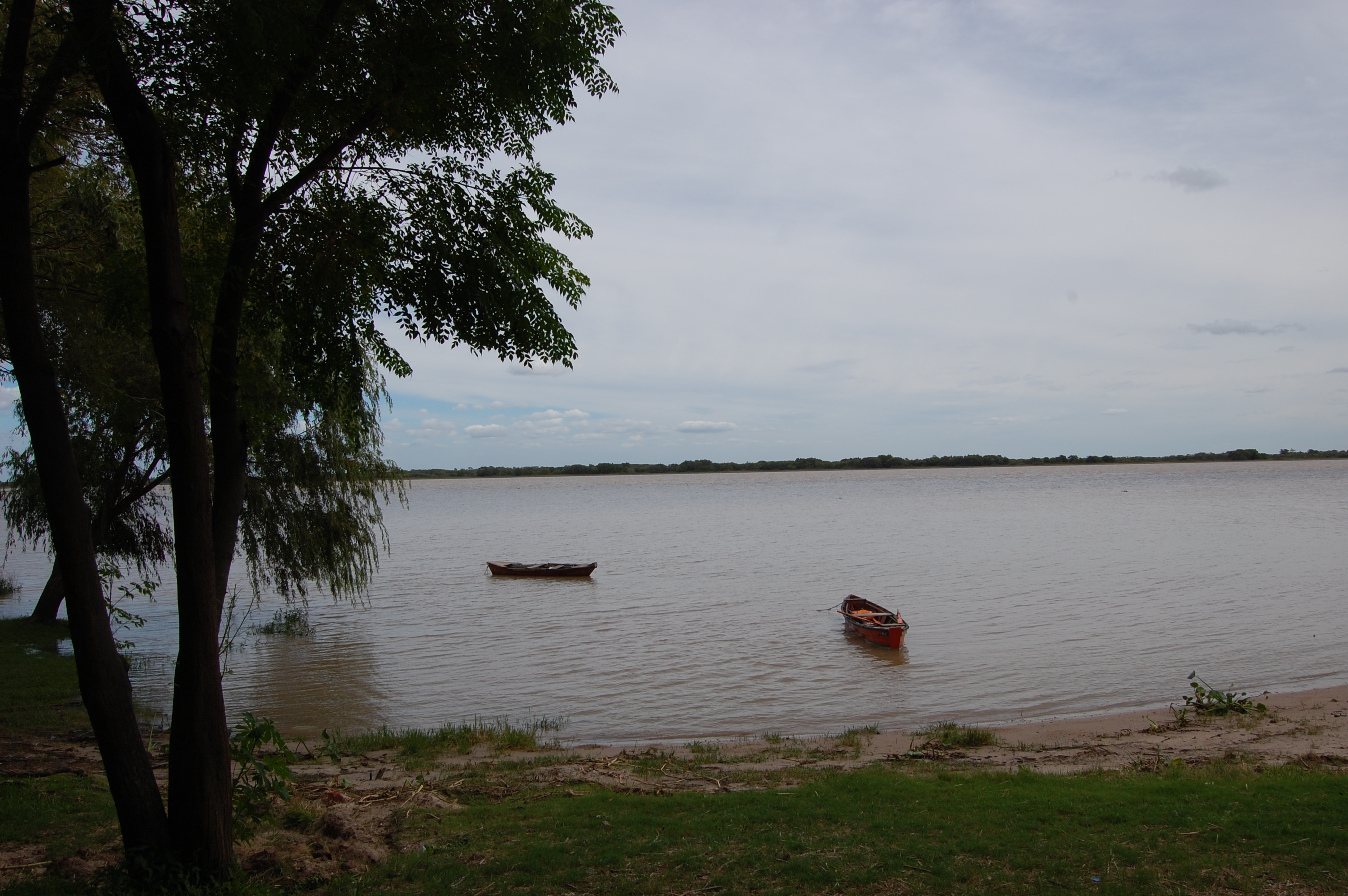 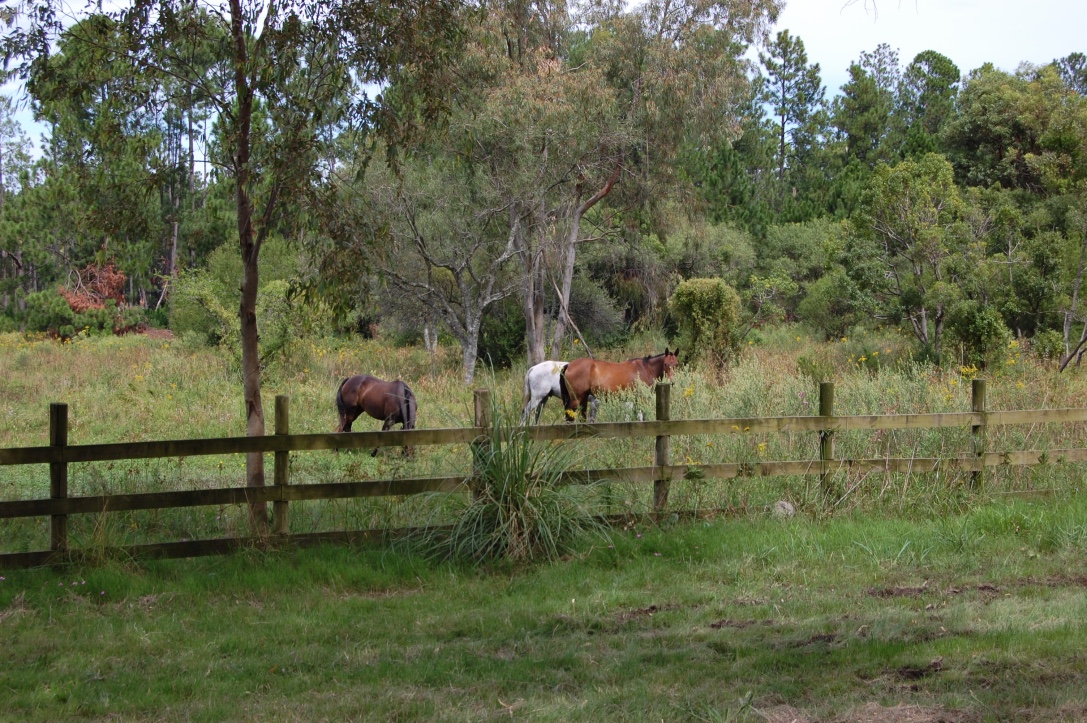