A long time fan of the Nordic countries, it’s been a pleasure seeing these proud nations infiltrate popular culture the world over with their libertarian and progressive outlook to life. From design to music and tv, perhaps no art form is pulling its weight to influence trends more than the back-to-basics, foraging-based cooking that’s emerged out of the Copenhagen food scene. If René Redzepi’s Noma is the high priest of the Nordic food movement, then the ex-Noma team behind The Standard are surely its crown prince?

There’s no menu presented to diners, so shortly after we sat down, small dishes started to arrive unprompted. I’m no foodie virgin, but I also didn’t want to blindly get swept-up in some experience for the sake of it. As I struggled with choosing a wine since I wasn’t sure what we’d be eating, I had to ask to be taken through the menu verbally. Much apologies followed, along with an explanation that the menu doesn’t exist so diners are surprised and delighted along the way. In fairness the staff really do try and create something of an atmosphere, but we got off on the wrong foot and it rather tainted things for the rest of the evening.

The dining experience at The Standard consists of a tasting menu, and diners choose the number of courses based on your appetite. We had one after another of what can only be described as experimental dishes; lightly seared reindeer heart, white asparagus with rhubarb creme fraiche and thyme jus, curly squid in miso butter sauce with cow slip, new potatoe in truffle oil and cheese with whey jus, I could go on and on. While each was beautifully presented with that very specific Nordic aesthetic, as with many degustation experiences, the dishes themselves were tiny, and really only intend to offer up a small taster of the chef’s vision. We were offered lots of bread, but little else in the way of substance. Subsequently, it was a long, drawn out evening and we left somewhat tipsy and feeling like we’d had very little to eat. I woke up the next morning, hungover and virtually starving.

The Verdict
While I rate The Standard on individual elements such as the quality of the ingredients, inventiveness of dishes and a generally ambient atmosphere, there was more than a whiff of ‘The Emperor has no Clothes’ about the experience. Perhaps I don’t ‘get’ this new wave of Scandinavian cooking, but what I do know is that it’s not to my liking. As with most things in Copenhagen, this is not a cheap experience. Go if you’re immune to the cost, if you’re intent on chasing the next big thing, or if you’re unable to get a booking at Noma, as I imagine given the chef’s credentials, the experience is probably very much on par. 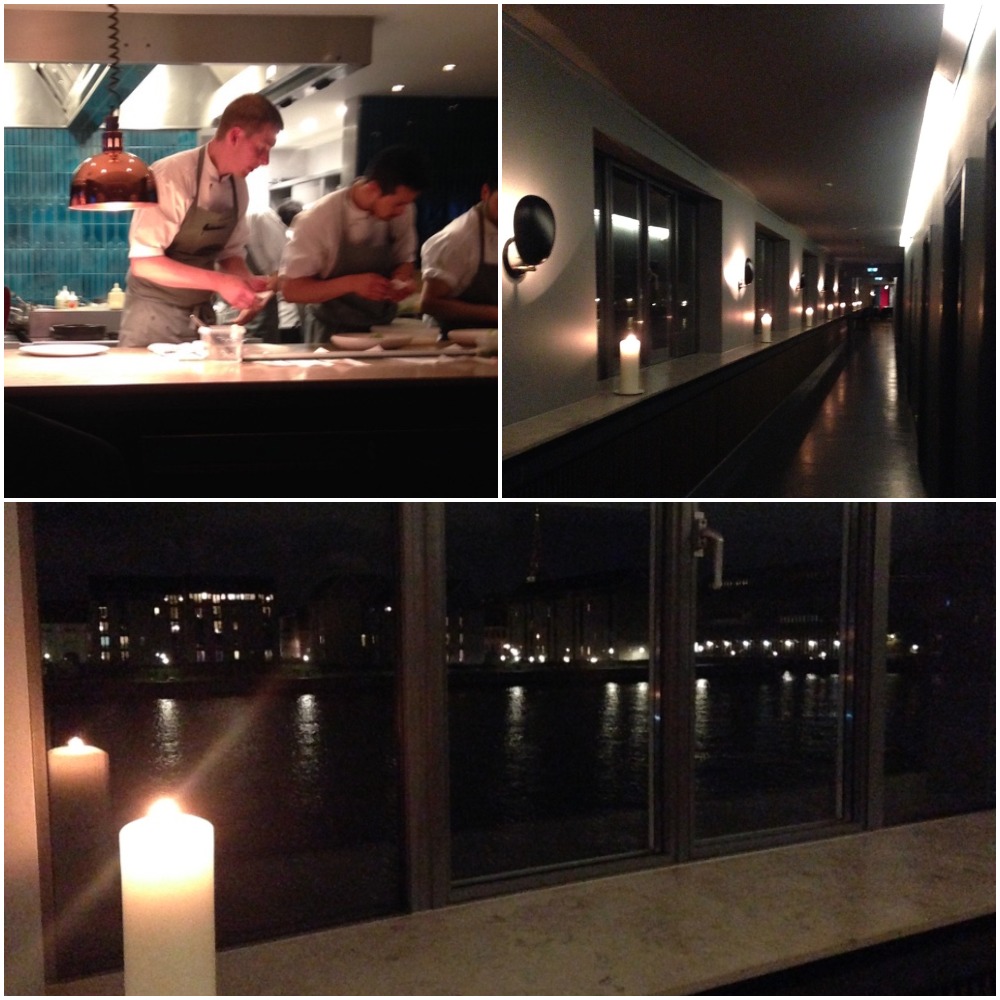 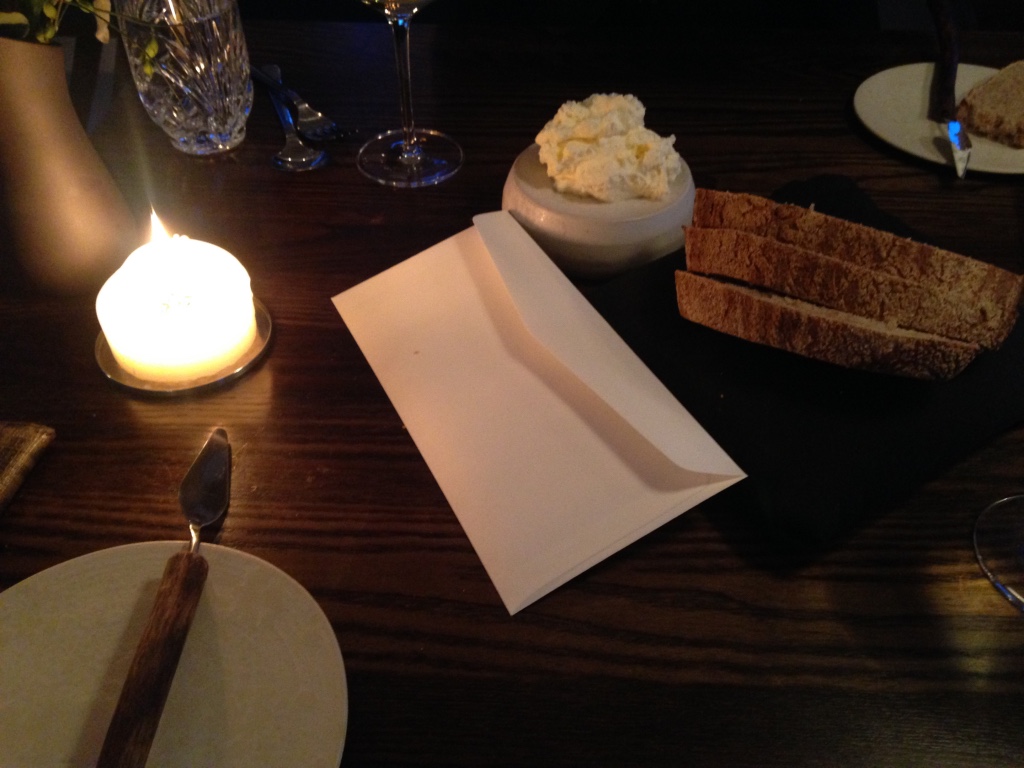 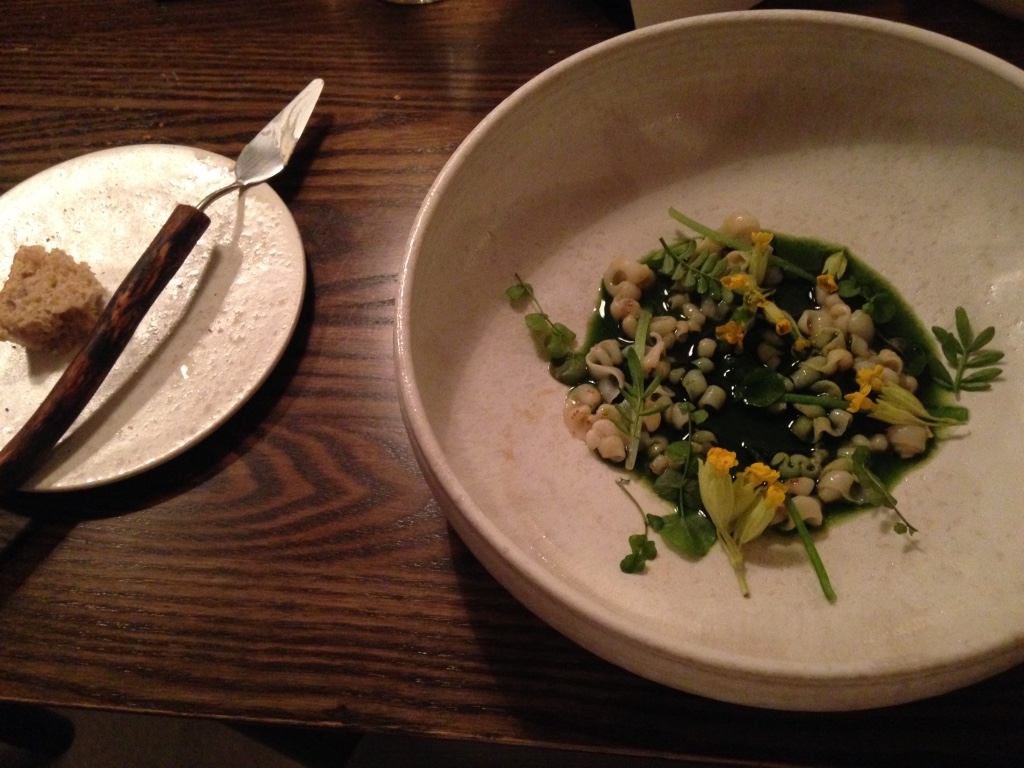 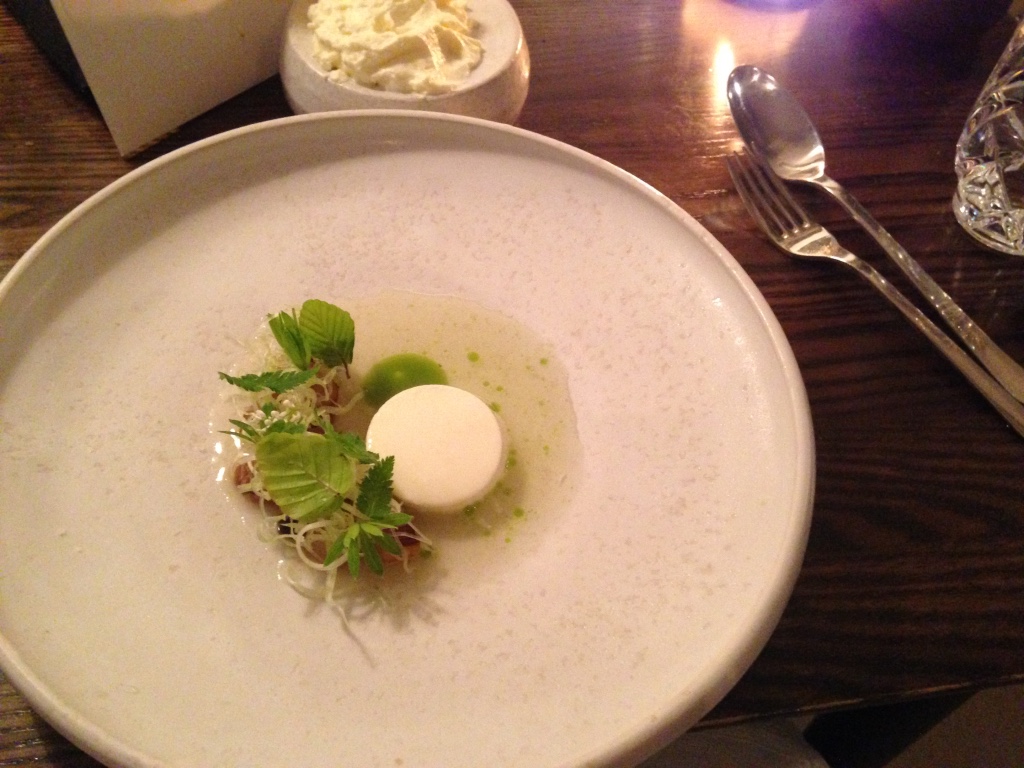 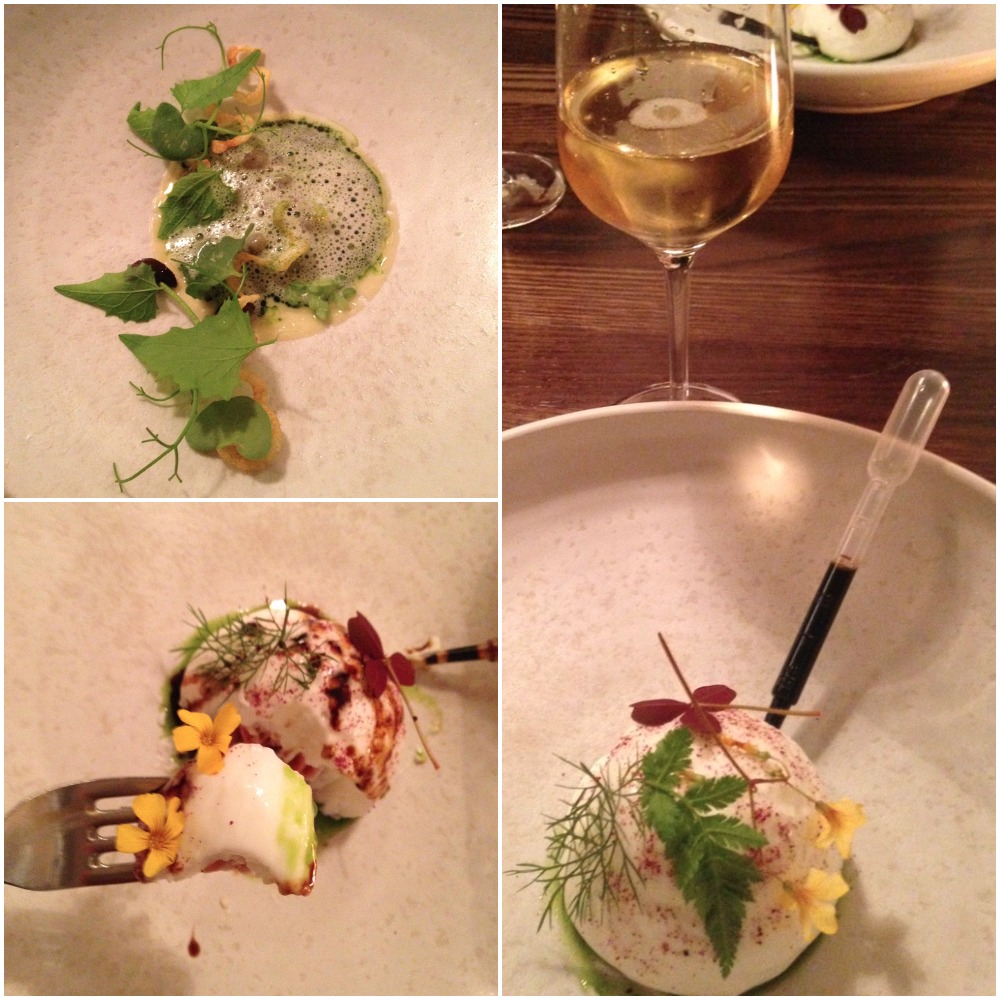