Visiting Cape Town to celebrate the other Mr. Highlife’s birthday meant we had the perfect excuse to pack in several days worth of wine tasting in the Western Cape. After all, it would be rude not to. The easy part was deciding which wineries we wanted to hit, concentrating on the Stellenbosch area with Waterford, Meerlust and Vergelegen topping the wish list. Where to base ourselves needed a bit more in the way of research and planning.

Eventually we settled on Beauclair Manor, a quintessential Cape Dutch house built in the early 20th century, now running as luxury guest accommodation in the heart of Stellenbosch. This was a handy choice for a number of reasons; we were within walking distance to the town centre, had easy access to running trails along the Eerste river and most importantly, could use this as our gateway to do day trip excursions.

The old manor house has been meticulously restored and in keeping with the colonial vibe, consisted of several guest rooms, a communal breakfast area and outdoor pool secluded amongst native shrubbery. Our room was a little on the small side, but had a sizeable outdoor terrace attached to it, which made for a great private space to sample some of our wine bounty. My one gripe was with the polished hardwood floors that ran throughout the house. I’m a notoriously light sleeper, and found the ‘clacking’ sound of footsteps a distraction at times since there was very little soundproofing throughout.

The Verdict
This did what it said on the tin, but in hindsight I probably wouldn’t spend more than 2 consecutive nights at Beauclair Manor. All the small niggles aside, this was a great example of how to do well-managed luxury hospitality, Western Cape style. A solid option for exploring the Stellenbosch area. 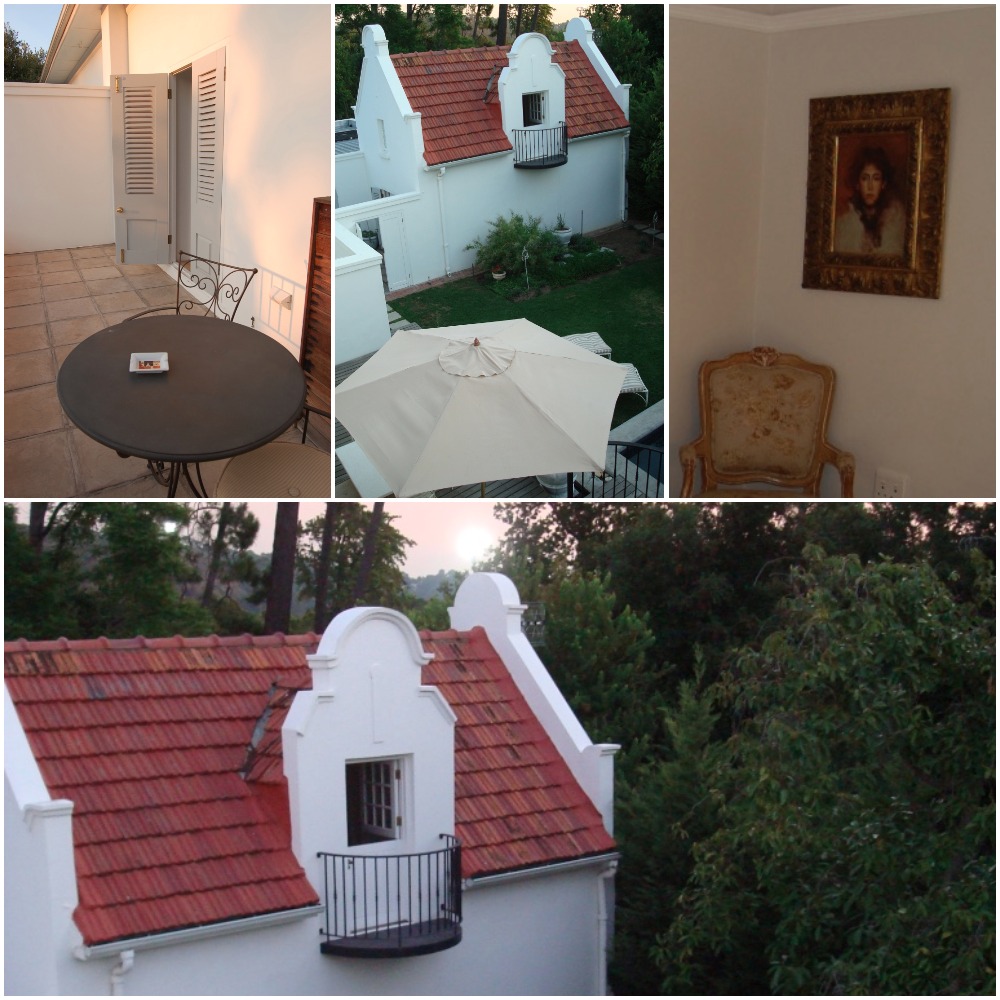 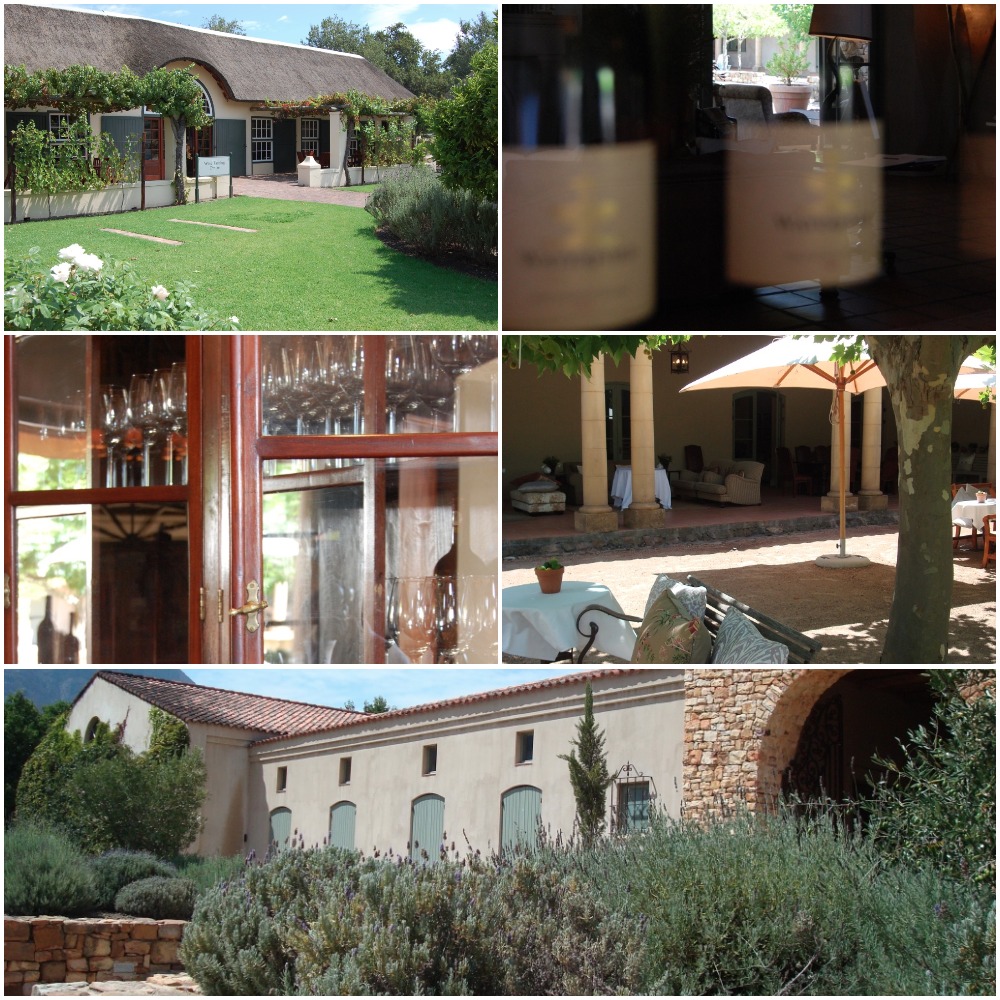