Myanmar was a complete unknown entity as I began planning this trip. Simply getting in and around the country meant doing more flight segments than I normally would like to endure, but I suppose that was also part of the intrigue. And no matter how well you research and plan your choices of accommodation, it’s not always guaranteed you’ll get what you wished for. Having never experienced such complete relaxation and the kind of expansive beachfront spaces we encountered during our week at the Sandoway Resort, it was oh so worth the hassle. Gentle tranquility like this is hard to come by, and as the best address on Ngapali beach, the resort delivers in bucketloads.

The Sandoway Resort has a meet and greet desk at Thandwe airport – more a basic landing strip than anything else, and we were quickly taken to our transfer vehicle. Though charming, the novelty of the vintage bus is short-lived, since you’ll be bouncing along in the heat on hard wooden seats for the duration of the short journey. The resort is divided into two main areas; on one side is the pool and hotel rooms leading on from the reception and restaurant area, while the villas are in their own private section and staggered so that each has it’s own glimpse of the beckoning water. There’s a good restaurant onsite, which offers guests a nightly choice between either a local Burmese choice or dishes from a predominantly Italian, western menu.

Our beachfront villa was furnished in typical southeast Asian ambiance – a little dark due to the amount of teak, which stops being an issue once you’ve settled in to the space. The bathrooms were gloriously quirky, light-filled and spacious. Beds were of good quality, firm and very comfortable, with the provided mosquito netting a welcome addition. There are no televisions in the rooms, and your mini bar consists of a bamboo cooler replenished with ice several times a day. There’s also a second level to the villa with a day bed and picture window, but we rarely used this as the majority of our time was spent outdoors. From panoramic sunsets, to sleeping to the sound of crashing waves, to the convenience of being able to take a quick dip and retreat back to the comfort of your own space, the setting of the Sandoway Resort’s beach villas is nothing short of spectacular.

Photos don’t do justice to how stunning Ngapali beach really is; the soft sand is expansive, the water crystalline and the beachfront is immaculately kept by the resort staff. You can argue that a beach is just a beach at the end of the day. And while I appreciate that most travellers don’t come to Myanmar seeking a seaside retreat, the Sandoway Resort in particular is worth making the trip west as it’s unspoilt and devoid of mass crowds. Consider it a gift to yourself after days of temple hopping.

While the property is charming and the setting is magical, there are always areas for improvement. The wi-fi across the resort is patchy though not impossible to contend with, which probably has a lot to do with the poor infrastructure in this part of the country. We did think the breakfast spread was poor in comparison to other resorts visited, and our experience was that it was sparingly replenished (albeit in a lovely physical setting). I would have loved an onsite gym and didn’t discover that the resort had snorkelling equipment available for guest usage until our last day, which was a shame.

The Verdict
In the greater scheme of things, the issues I mentioned are somewhat irrelevant when compared against the level of satisfaction we walked away with. I really loved the Sandoway Resort, and the staff were attentive and customer-focused whenever we had dealings with them. The new GM Tony, Danica and Daniela at the front desk and MyaMya on the F&B team deserve a special mention for their warm hospitality. We didn’t quite realize just how special the Sandoway was until we were back in London, so book without hesitation and make the most of the experience. This was the highlight of our 3-week trip. 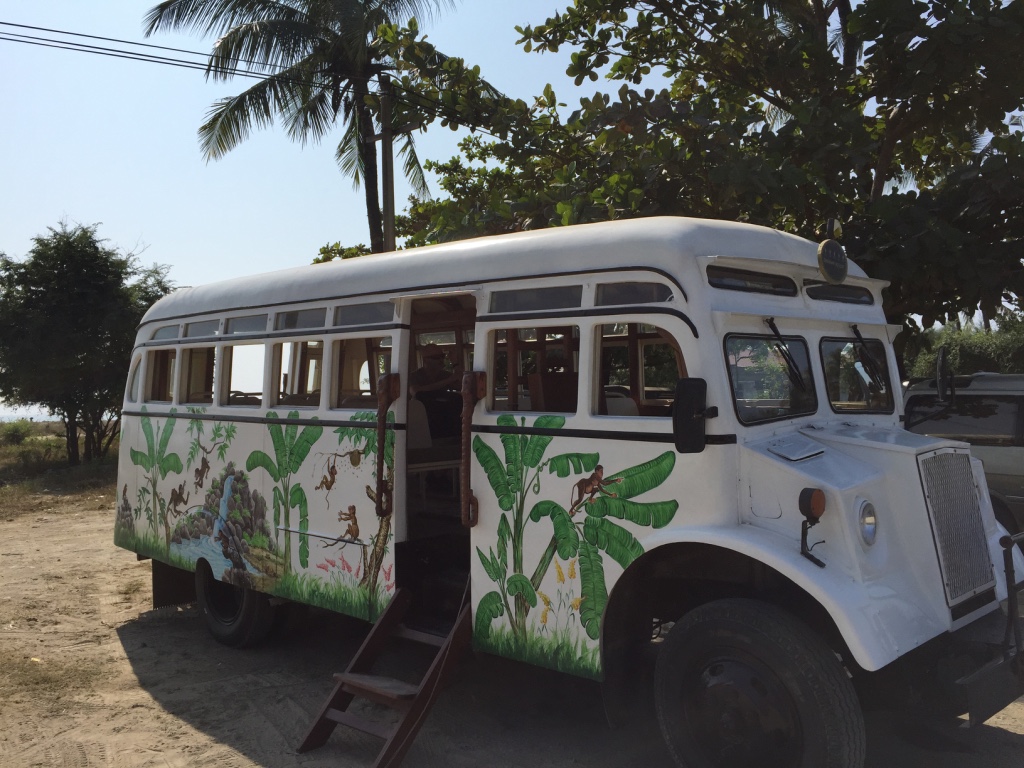 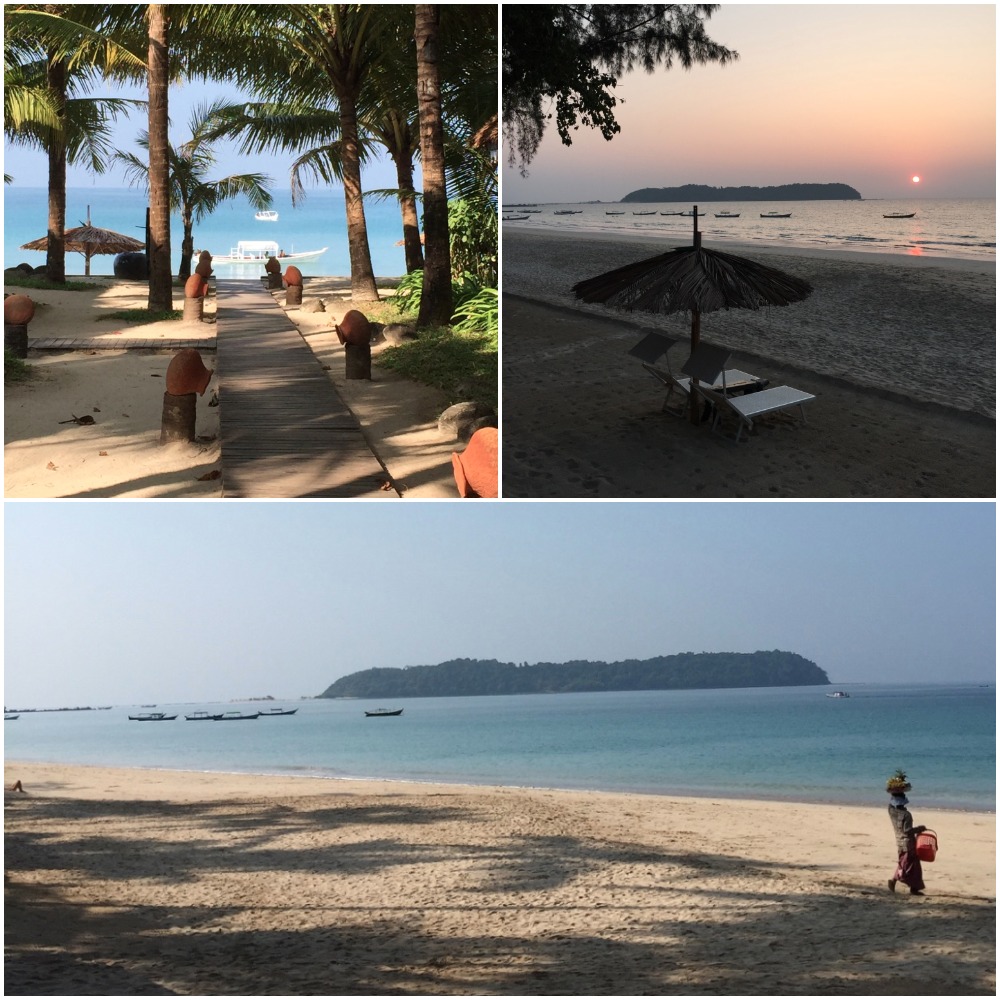 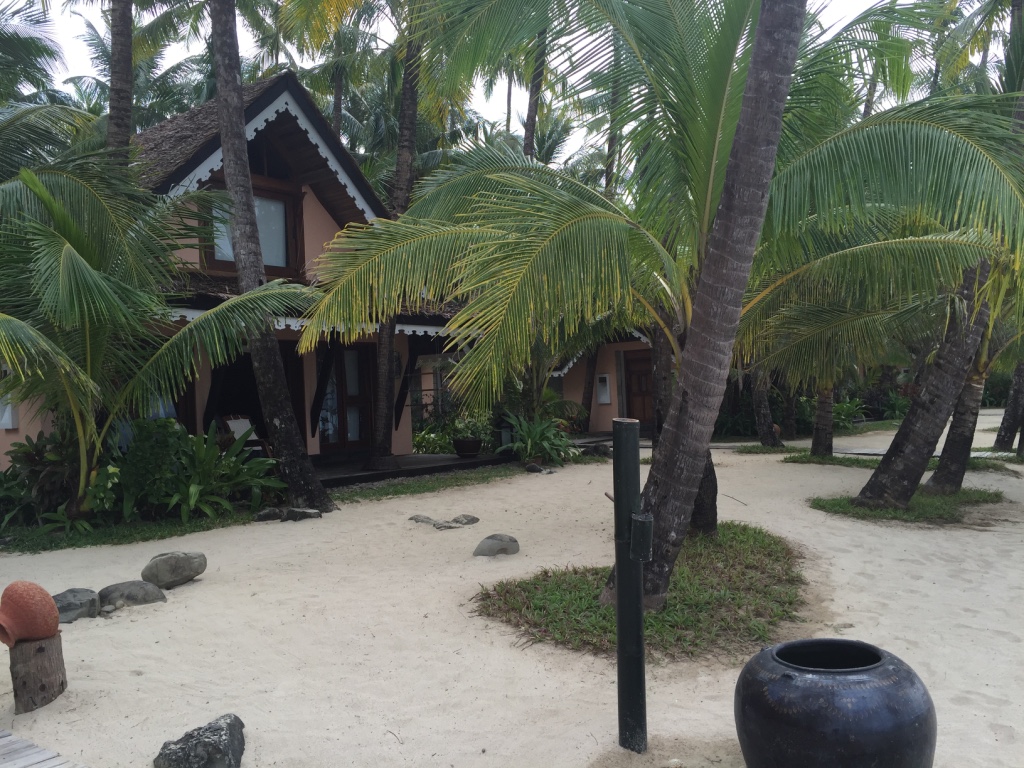 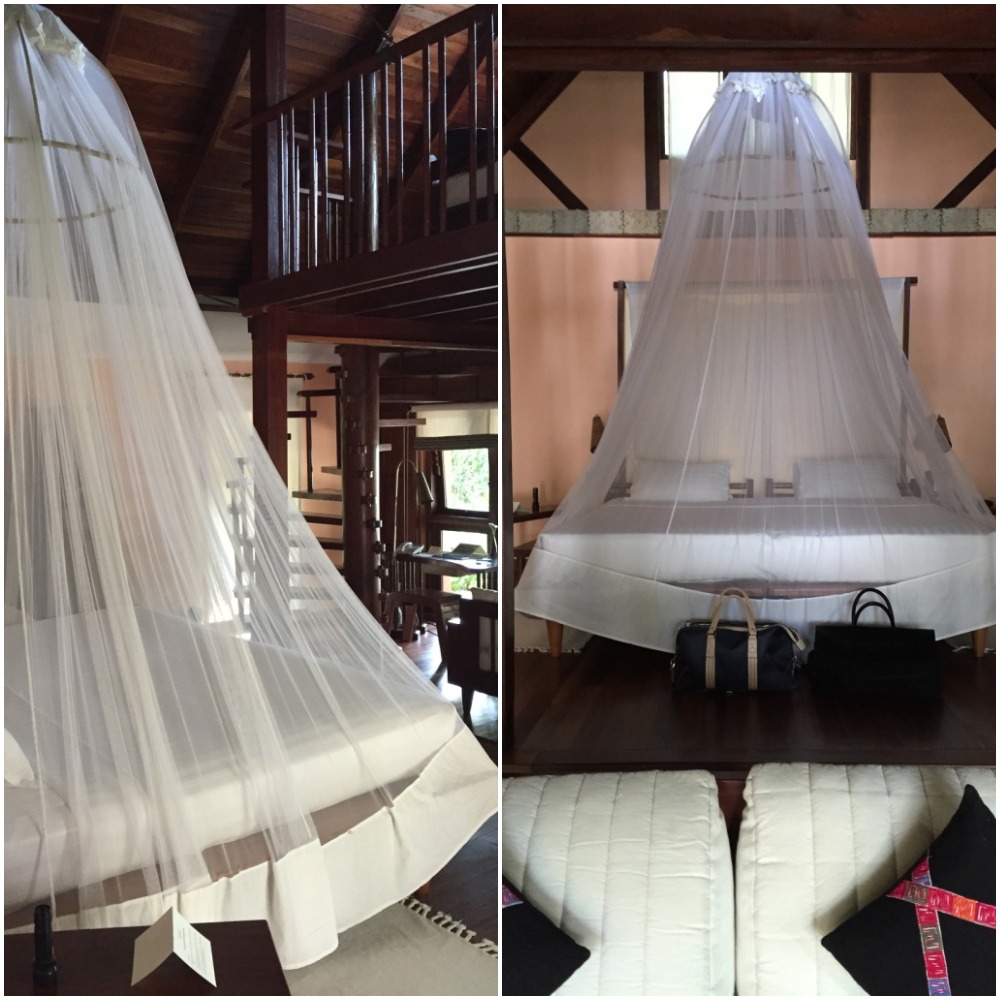 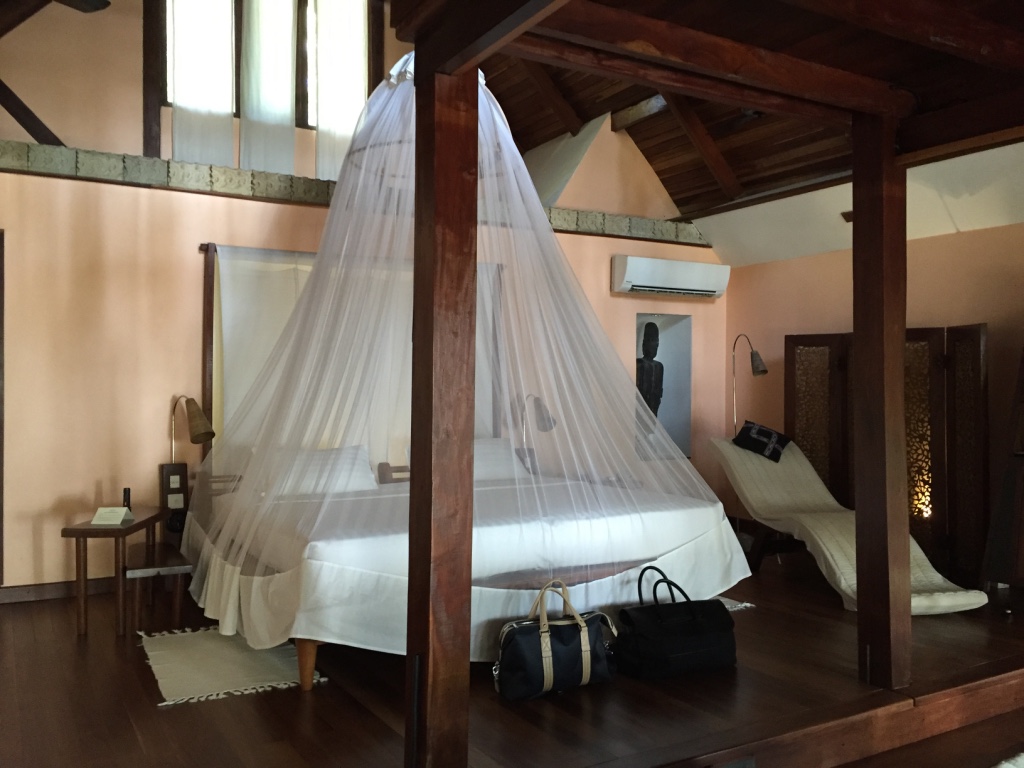 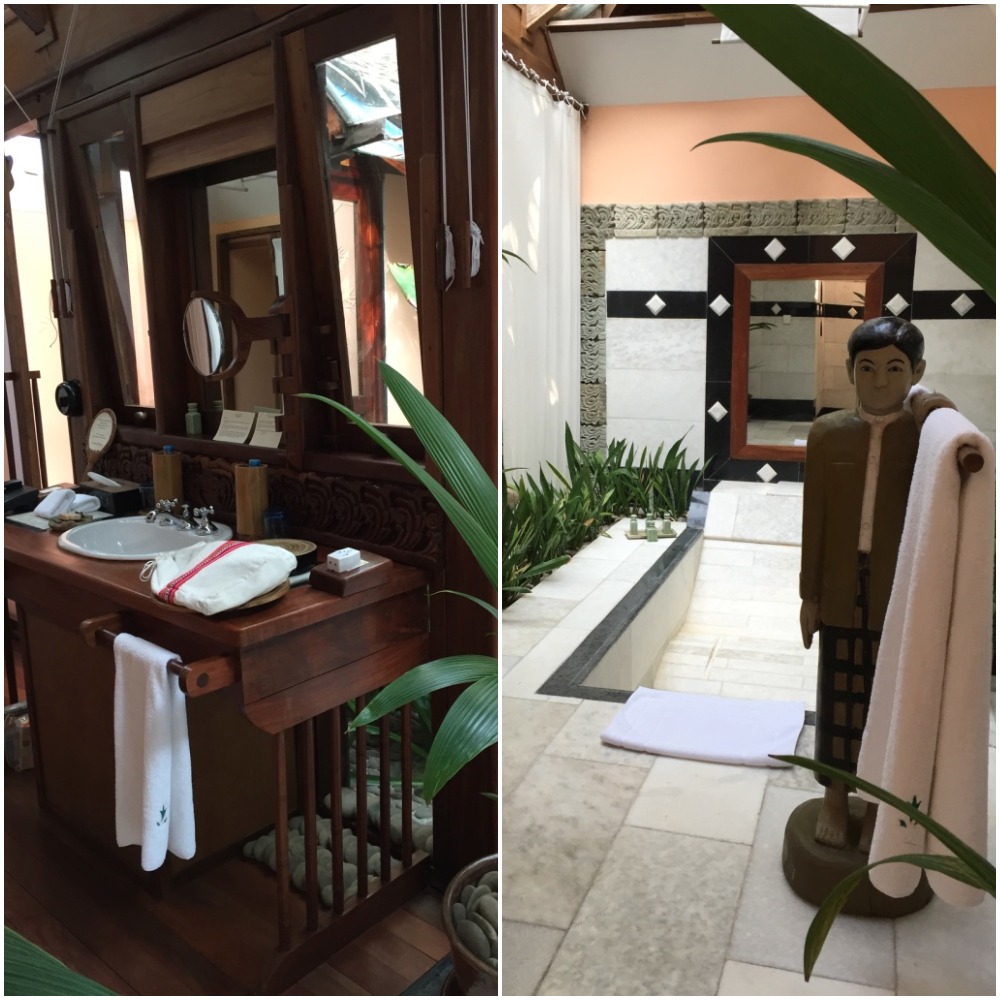 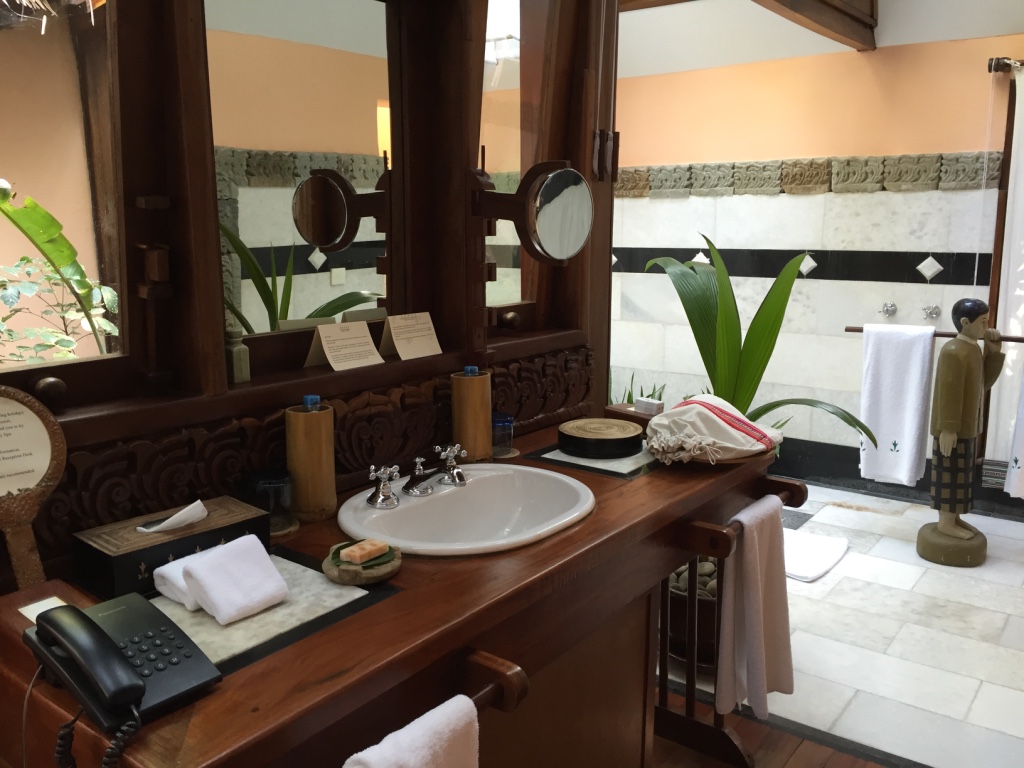 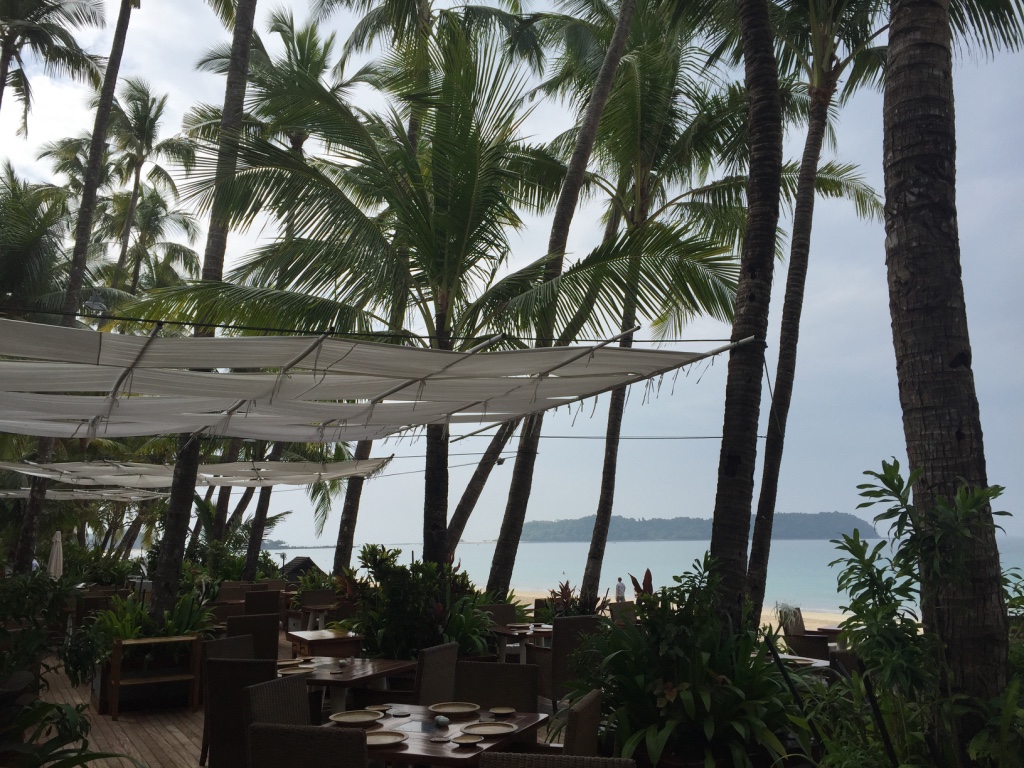 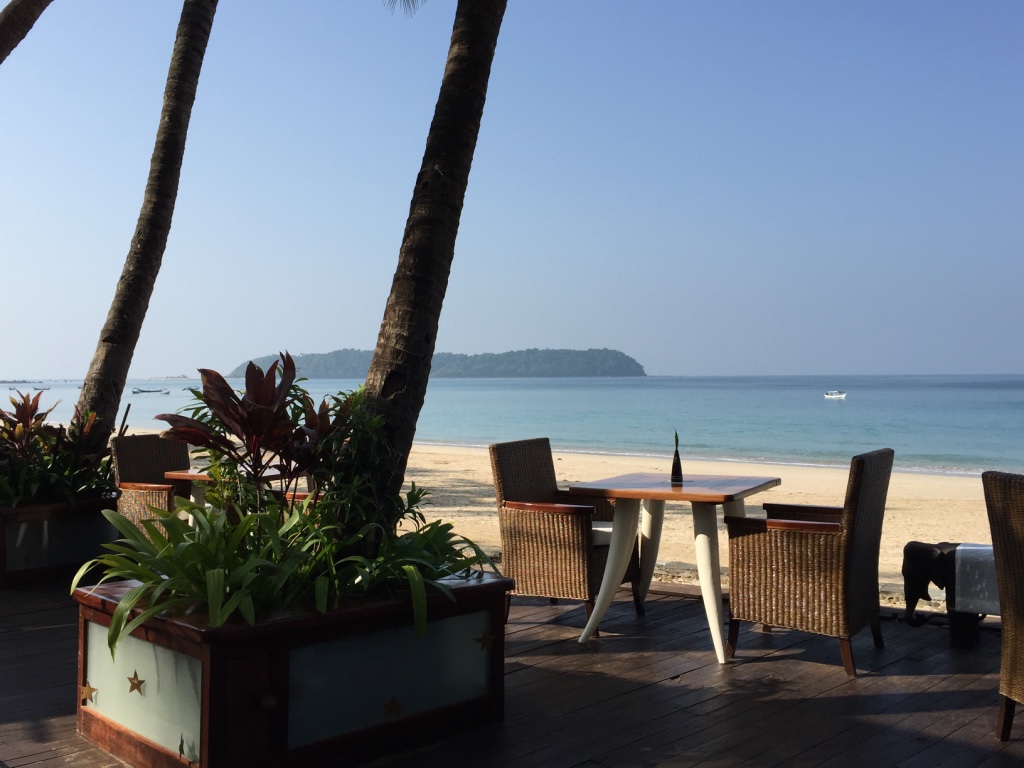 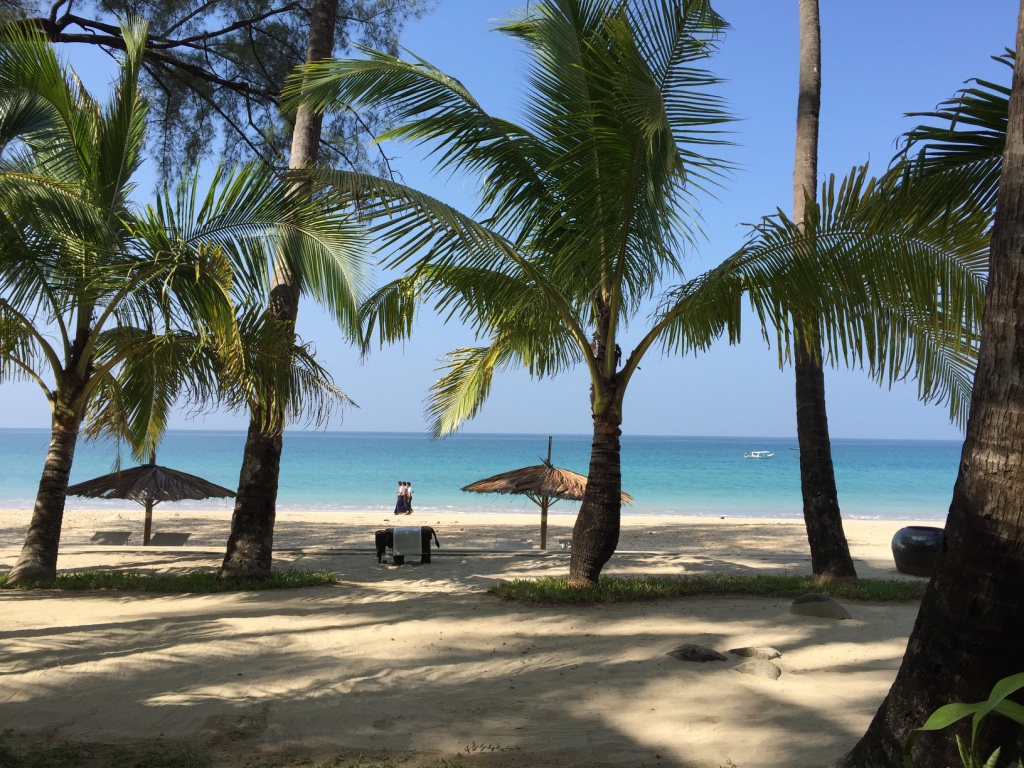 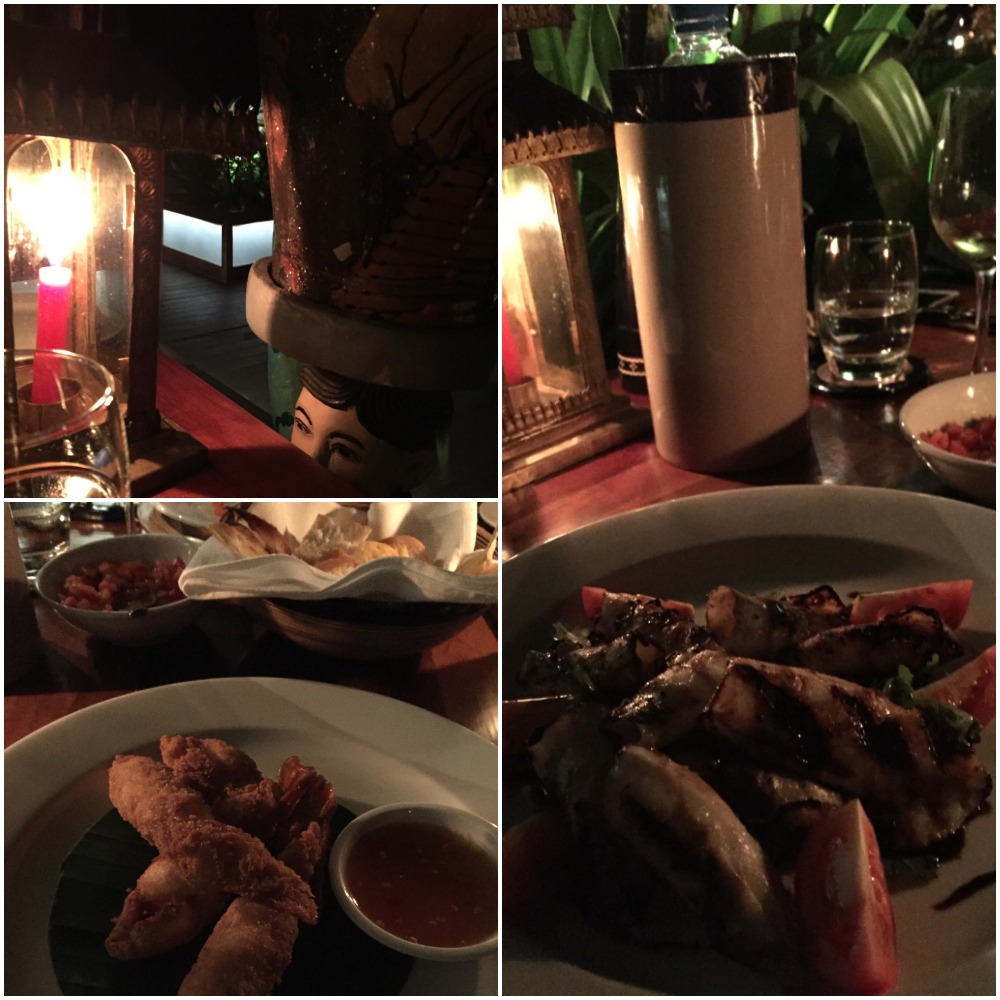