After what felt like an interminable winter, waiting for spring to arrive in London signalled by a turn in the weather can be the ultimate drag. Luckily when your sister lives in a country like Jordan, where the climate is perpetually warm and there’s reason to celebrate, jumping on a five hour flight to the Middle East guarantees a long weekend in glorious sunshine. I’ve always enjoyed my trips to Jordan, one of the more moderate and liberal-minded destinations in this part of the world. There’s a nice blend between the old and the new, and considering the amount of turmoil going on all around them, the Jordanians continue to be a great host nation, hospitable and welcoming to foreigners.

We’ve developed somewhat of a ritual during my many visits. The family will come and collect me from the airport and from there we’ll bypass spending time in Amman, driving straight to the Dead Sea to take up residence at the Jordan Valley Marriott. This part of the country has its own unique micro-climate, and given the general water shortages, the topography is atmospheric, if not a little bleak and arid. In the last few years many new resorts have popped up in the area, but we still prefer the established service culture, lush landscaped grounds and the mature product of the Marriott.

Our deluxe rooms were a known entity and our preferred option to any other room category as a) they overlook a quieter part of the hotel’s grounds, and b) have glass enclosed walk-in showers as opposed to bathtubs with shower curtains. The beds are incredibly comfortable, but you need stamina for finding the right pillow, as it can be hit or miss. The majority of rooms have balconies and those overlooking the pool have stunning views of Israel in the distance, but do tend to be on the noisy side. The hotel in general does feel rather dated, and while it works when you look at it in the general context of its setting and surroundings, it’s getting to the point of being in need of a cosmetic refresh.

On the plus side, the leisure facilities are plenty. There are several swimming pools overlooking the Dead Sea – one of which is an adults-only pool. The extensive nature of the grounds means there are no shortages of sun loungers irrespective of what time of the day you arrive. The attendants are always on hand, but with the exception of drink orders, it’s not possible to have food catered to your sun lounger. This requires adjourning to the Oasis lounge located poolside. There’s also an indoor pool that’s part of the hotel spa, where treatments are extensive and make great use of natural Dead Sea mud products. The hotel has a small strip setup on the Dead Sea with an attendant, showers, clean towels and handy plastic sandals to wear as you navigate the cobbled shoreline. There’s also receptacles of Dead Sea mud, ready for you to slather on head to foot. Despite being fully prepared for the experience, the sense of weightlessness never seems to amaze me and is a novelty I still enjoy. Just remember to keep your head above water, and surrender to the floating sensation.

There are a number of dining outlets – most of which are annoyingly catered for Western tastes. I’ve never really understood why the hotel doesn’t offer a traditional mezzeh restaurant, though most months of the year, the open air terrace BBQ Cascades offers a hybrid dining experience. I’d classify most of the meals we’ve had as just OK, but if I had to praise one aspect of the F&B onsite, it would go to the breakfast service. With a stunning outdoor terrace area, breakfast is international, plentiful and offers an extensive choice of cold, hot and made to order options. Service can be a little uneven, especially if you ask for a non-standard item, and the same could be said for most of the service culture across the Hotel. But if you’re an early riser, then you’ll enjoy the peace and harmony of that wonderful terrace, without having to contend with the masses.

The Verdict
Out of nosiness, we went over to the Kempinski and the Crowne Plaza hotels to try out their restaurants and have a look around, which only reinforced that the Jordan Valley Marriott really is the place to be. Whether you’re passing by en route to another part of the country, having a twin destination visit with Amman or simply looking for a relaxing destination outside the norm, this is a sound option to consider. Weekends can be very busy, with the majority of Amman’s wealthy residents camping out here for a few nights to escape the city. The Jordanian upper class also like to have their society functions here, so don’t be surprised if you witness a wedding or two, which does tend to go on into the early hours. You’ve been warned. 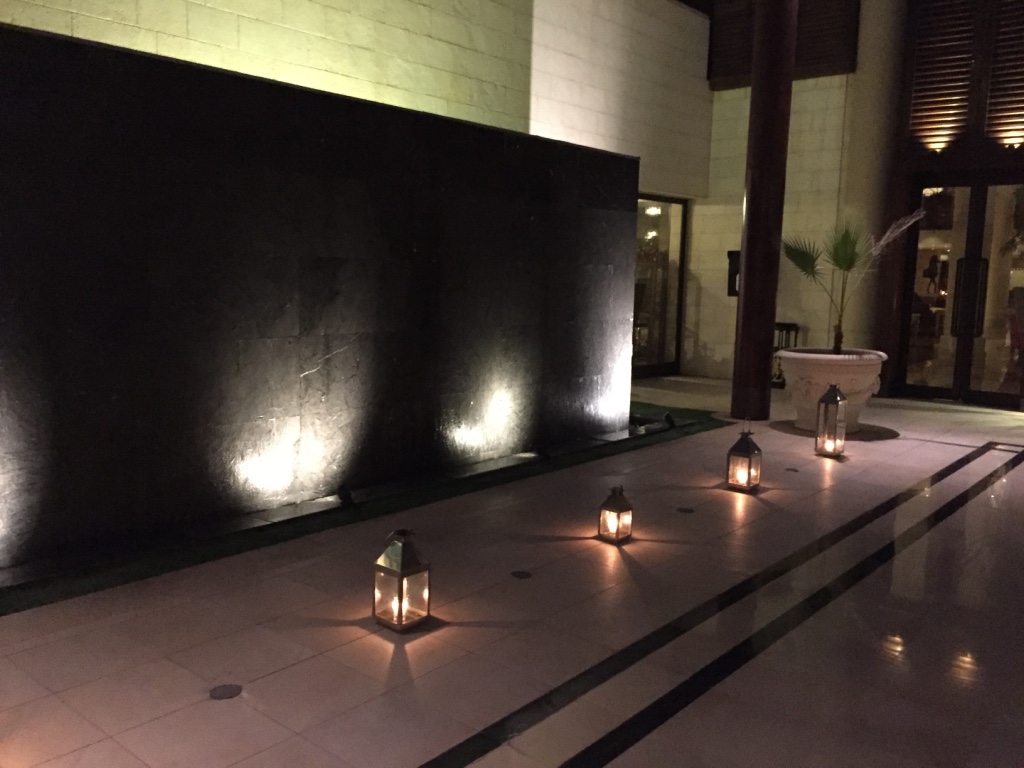 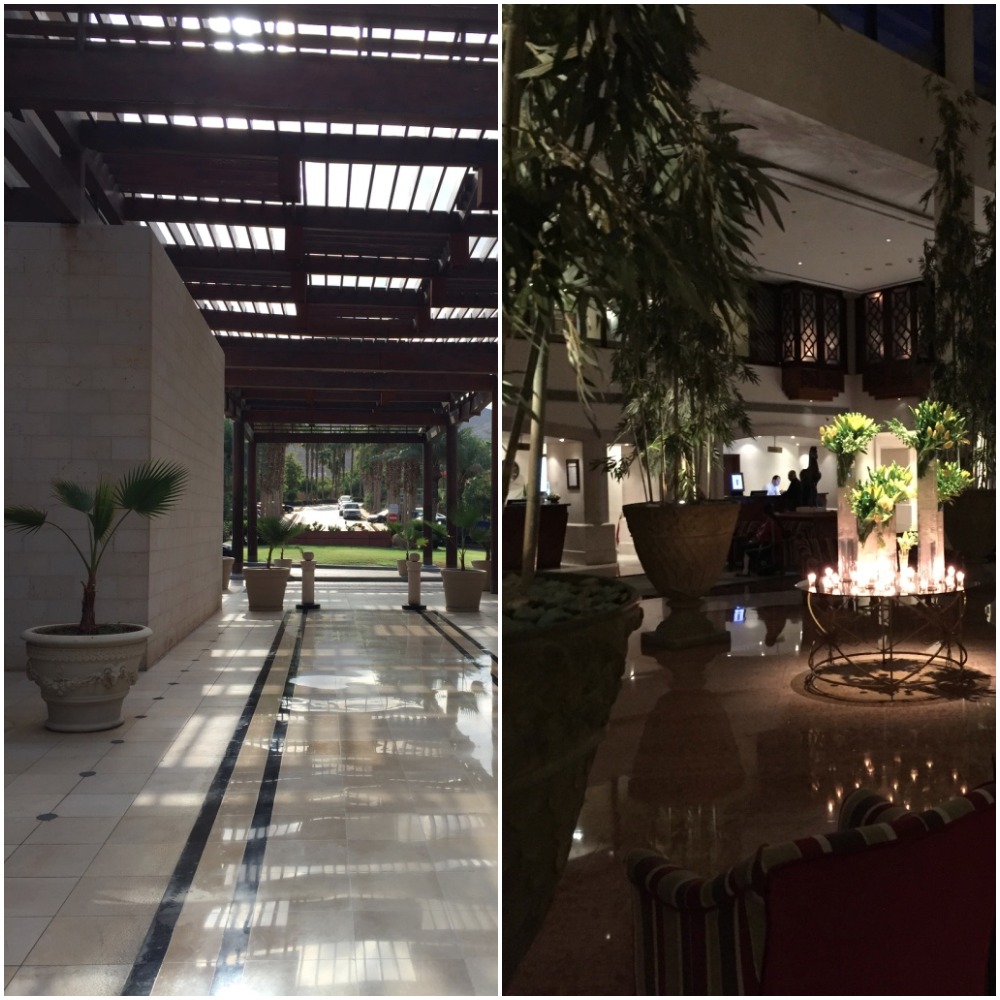 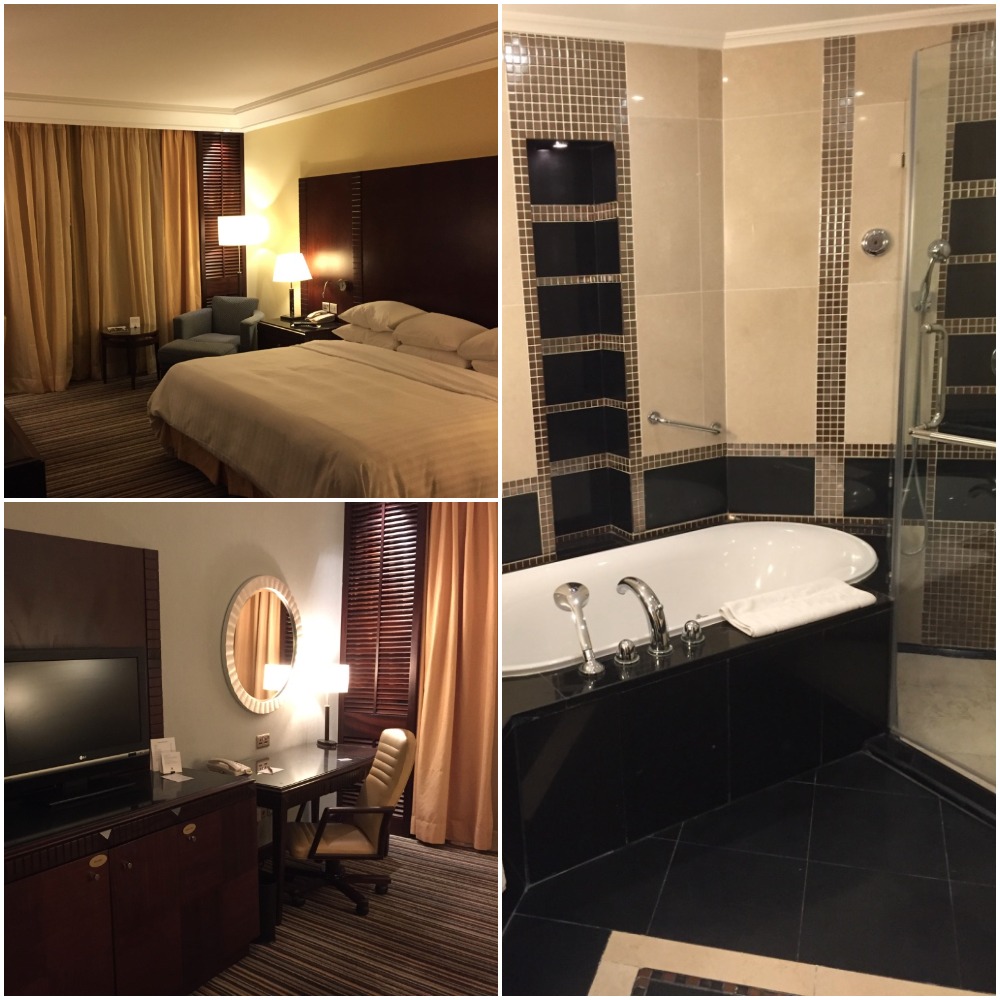 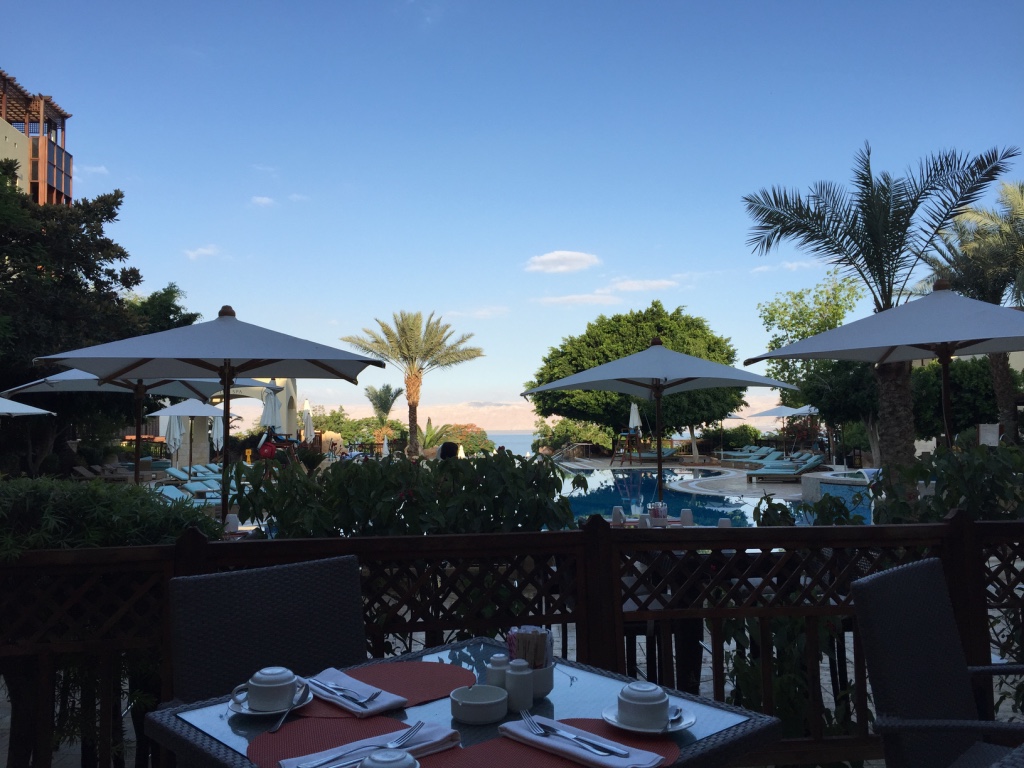 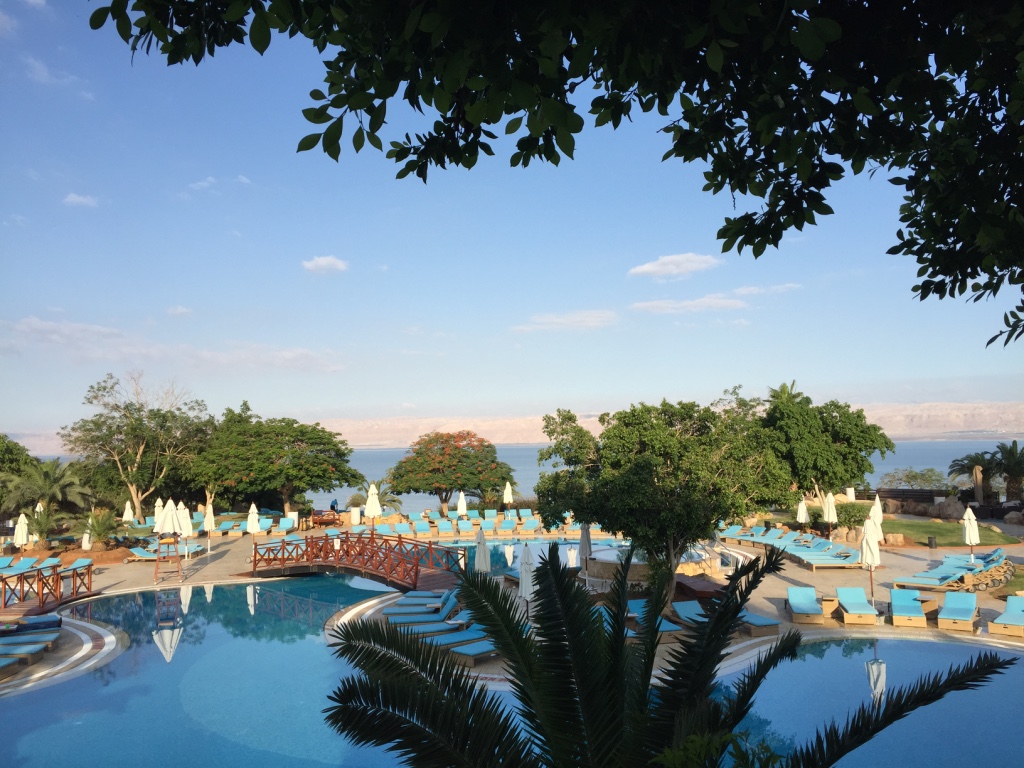 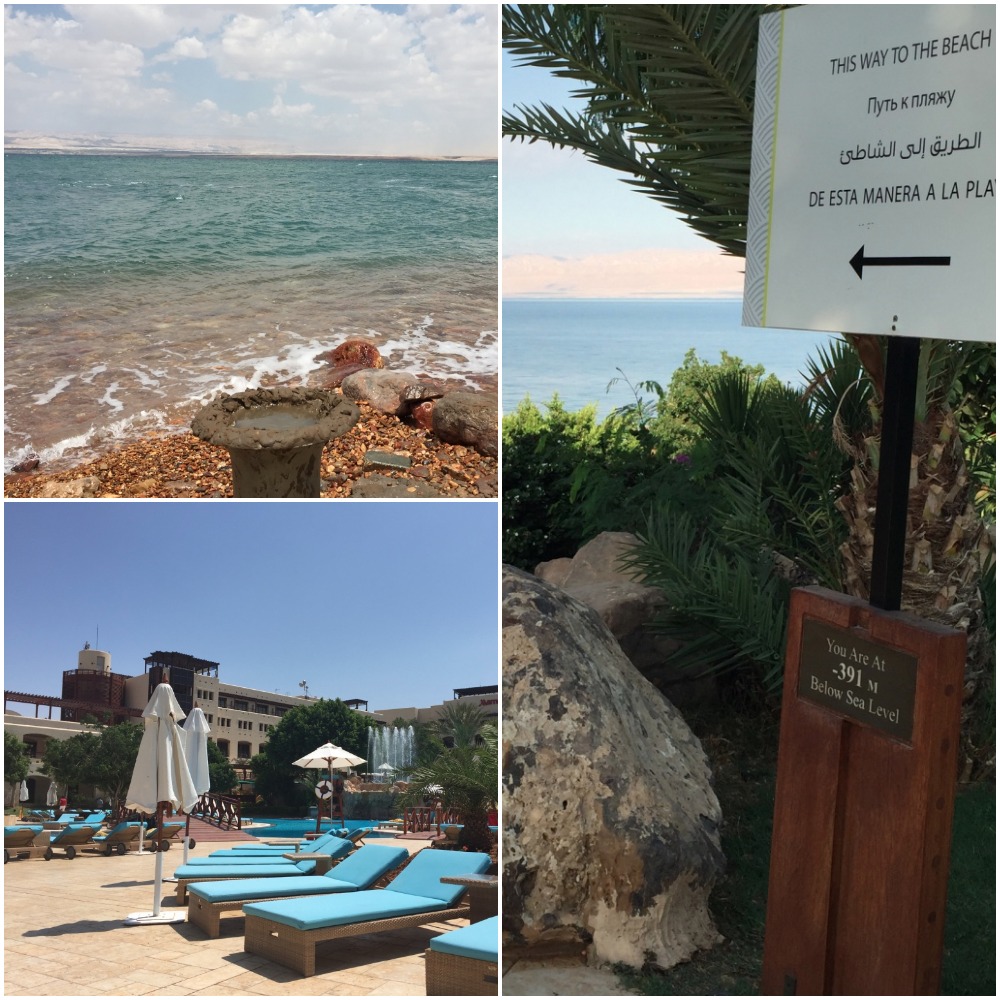 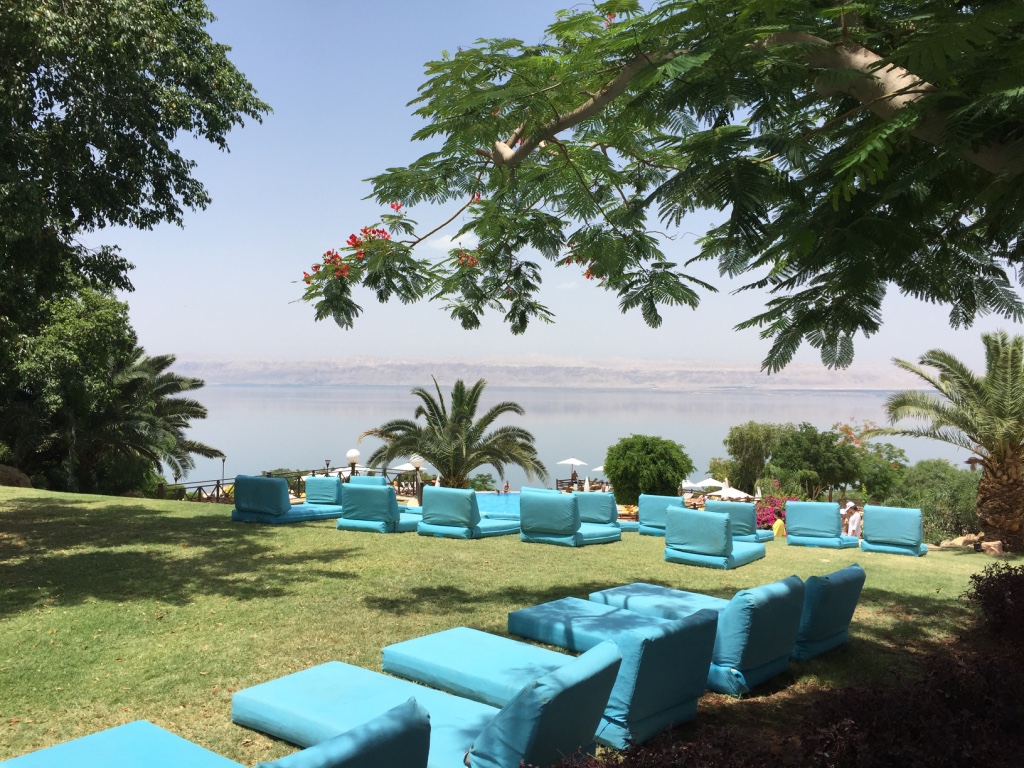 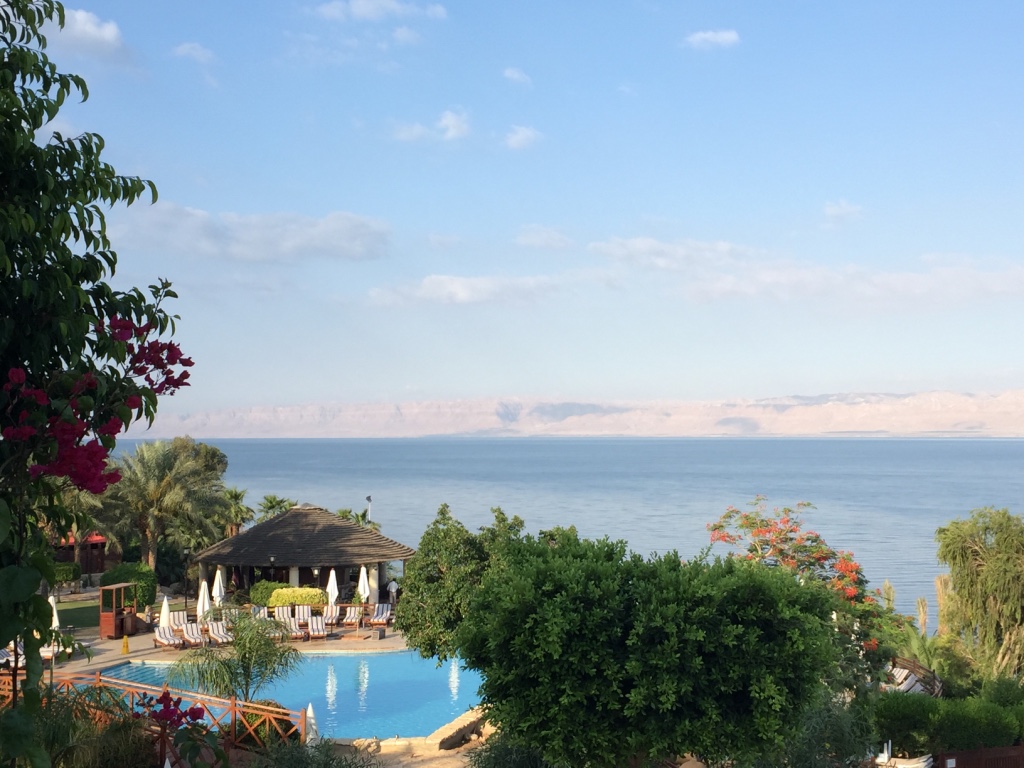 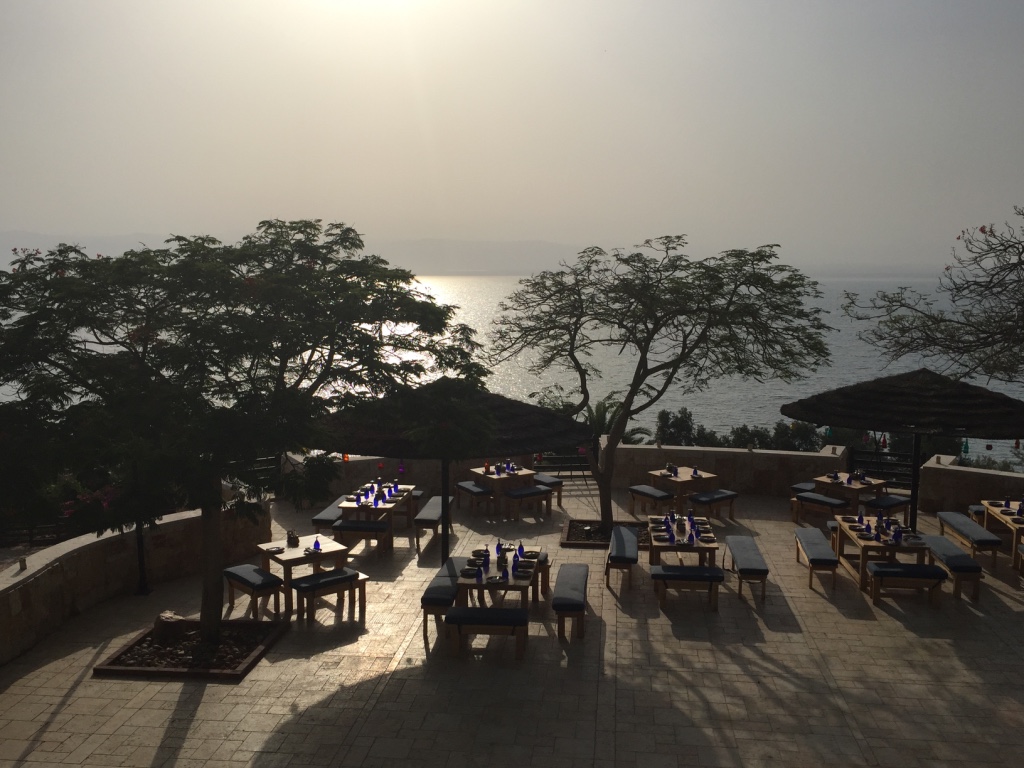 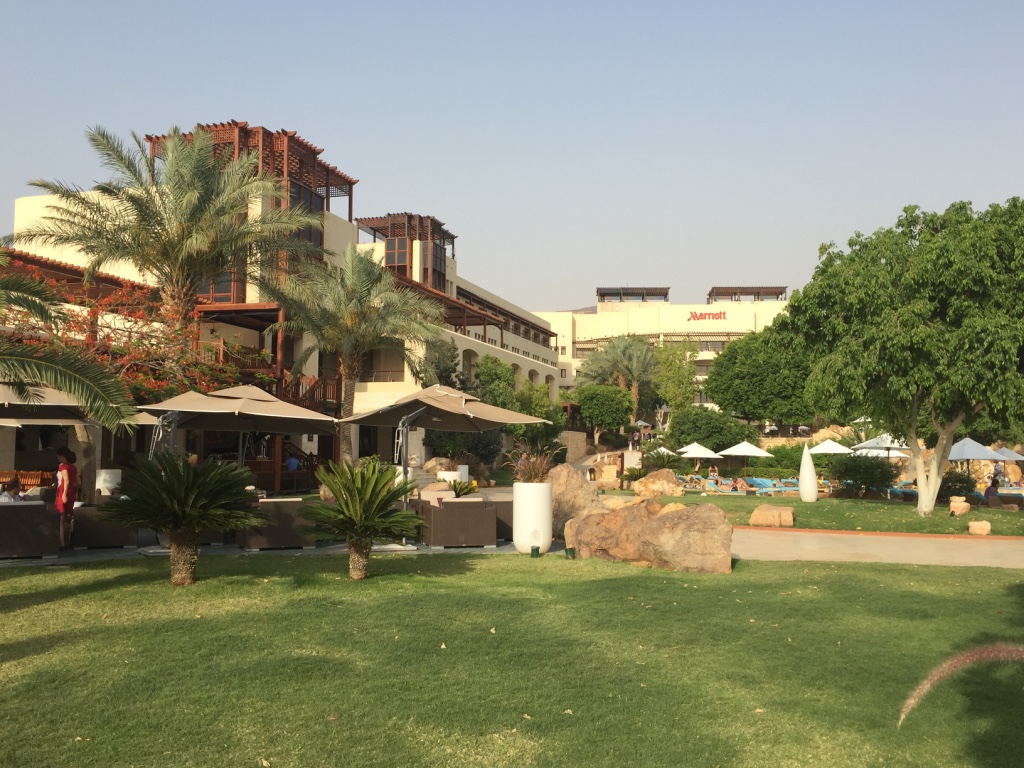