I make it no secret that I’m partial to a Starwood hotel. From all the big global chains, I find their properties to be the most distinctive, conducive to my hotel aesthetic and where there’s an effort to at least try and incorporate an element of locality into their design philosophy. And as far as sub-brands go, most Le Meridien properties I’ve experienced over the years do a stellar job at being design-led with that crucial local touch. Le Meridien Chiang Mai is no exception.

With only a handful of days to spend in this wonderful northern Thai city that offers so much to experience, we had the option of basing ourselves in the middle of the action versus heading outside the city to one of the luxury resorts further inland. Being urbanites by nature, we decided on the former after finding an exceptional deal online. It was an inspired choice – the Le Meridien Chiang Mai is a 10 minute ride from the airport, smack in the middle of the city and best of all, practically built on top of the famous night bazaar.

We had an entry level room, perfectly furnished in warm neutral colours set to the backdrop of mountains. This is a city where having a room on a high floor really makes the difference. Typical to most city-centre hotels in Southeast Asia, we found ours to be of generous proportions. The rate we chose included breakfast, which was chaotic at the best of times and prone to being forgettable. As it was the run-up to Christmas, the hotel must have been operating at full capacity and it showed. The service was a little hit or miss, which I think is primarily due to the large volume of trainee staff we encountered during our stay.

Days were a mixture of taking in the city’s many temples, strolling along the riverbank, stumbling across handcraft markets and when needed, taking it easy poolside back at the hotel. When we weren’t out and about, we were treating ourselves to some of the best Thai cuisine I’ve ever experienced. Chiang Mai lives up to it’s reputation for being a food lovers destination, and you certainly won’t be disappointed. The obligatory visits to the night bazaar were unavoidable given the Hotel’s proximity – it really is a fantastic spectacle to while away a few hours, so long as you can bear the heat and pushiness.

The Verdict
While I wouldn’t file it away under ‘luxury’, this is still a solid Hotel product that did exactly what it said on the tin. Ultimately it’s the location of Le Meridien Chiang Mai that’s the winning attribute here. We did take the occasional tuk tuk when we found ourselves too far from the hotel (or too full to walk!), but otherwise this is a walking city to be explored on foot and the Hotel is perfectly positioned to base yourself for doing just that. 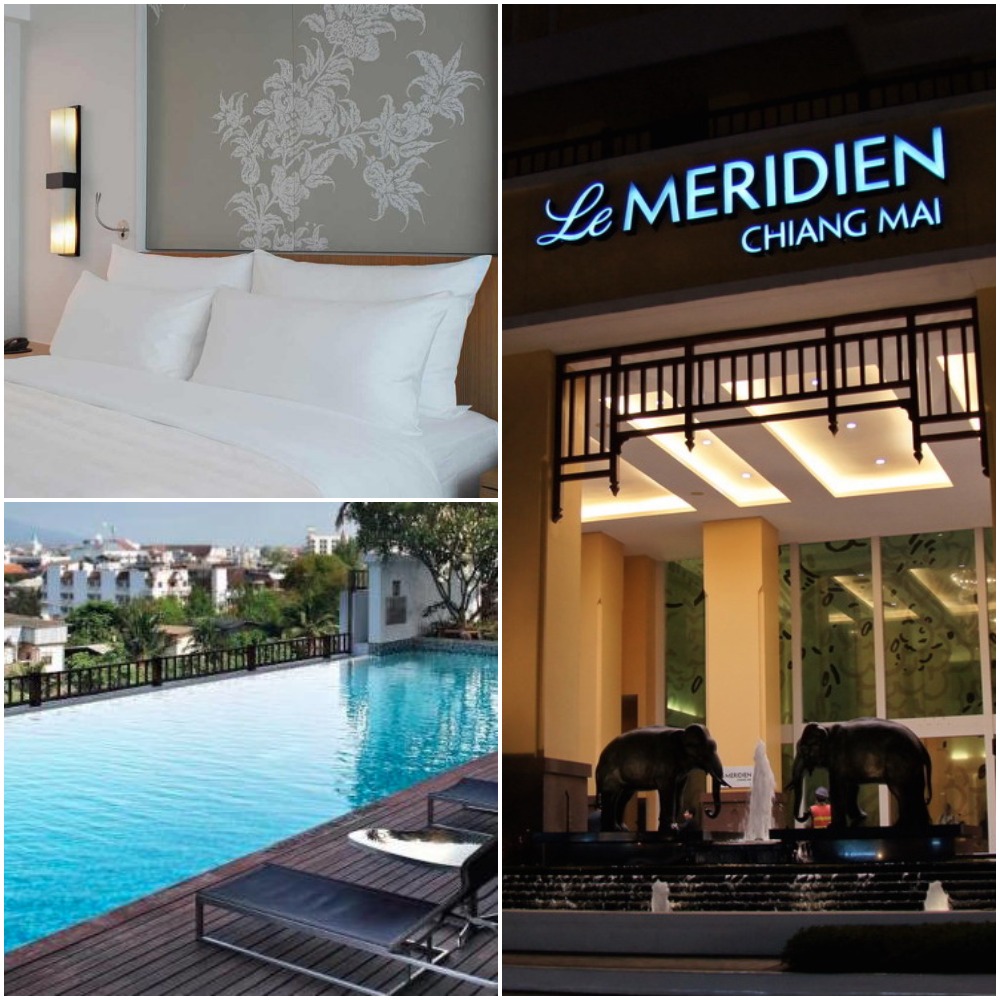 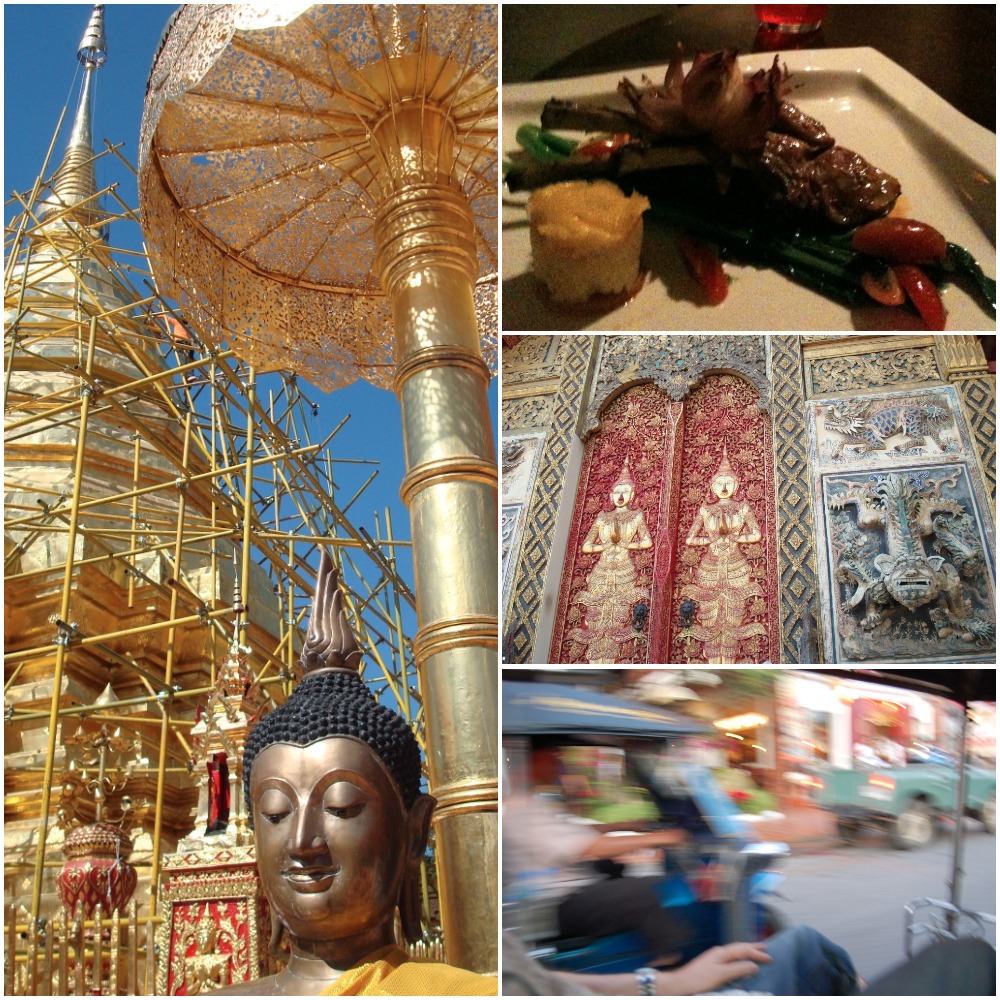