We ended up staying at the COMO Metropolitan in Bangkok over New Years Eve following a chance encounter. Having checked into the Banyan Tree Hotel next door, hell bent on counting down the clock at Vertigo, we were left contemplating moving hotels shortly after. Vertigo was fully booked for every night we’d be staying – including NYE, and it was becoming evident by the minute that the Banyan Tree had clearly had it’s moment of glory. While there was nothing wrong with the overall suite – enormous by anyone’s standard, it just wasn’t for us. So when the opportunity to move to the Metropolitan came up as an option, we quickly jumped at the chance to spend a few days locked away in a zen-like oasis of calm.

We loved the oversized and uncluttered studio suite. Simple things such as the colossal wetroom and fluffy bathrobes were in itself enough to put a daily smile on my face. I slept uninterrupted every night, and the beds deserve a medal for that fact alone.The staff are polished and stylish in their designer uniforms, though a little hesitant when it comes to guest interaction. We spent a whole day at the Como Shambhala Spa getting exceptional treatments, which was the perfect way to end 2 weeks of travel across Thailand.

There were some disappointing aspects such as the location of the serenity pool, which pretty much left sun worshippers in the shade for the majority of the afternoon. However beautifully presented, having tried Cyan, Glow and room service on separate occasions, we were left a little underwhelmed, pining after all the wonderful dining experiences we’d had across the country. The MET bar prices were forgivable by London standards, only because of the killer Manhattan’s they served up. And while we were happy to join in with the NYE celebrations, perhaps because I’d envisioned a different way of bringing in the new year, the party lacked an element of fun.

The Verdict
These are minor gripes at the end of the day, and shouldn’t take away from the sophistication and luxury on offer at the COMO Metropolitan. In a manic, 24-hour city like Bangkok, it succeeded in providing a cradle of calm, luxurious pampering as a final farewell to South East Asia. 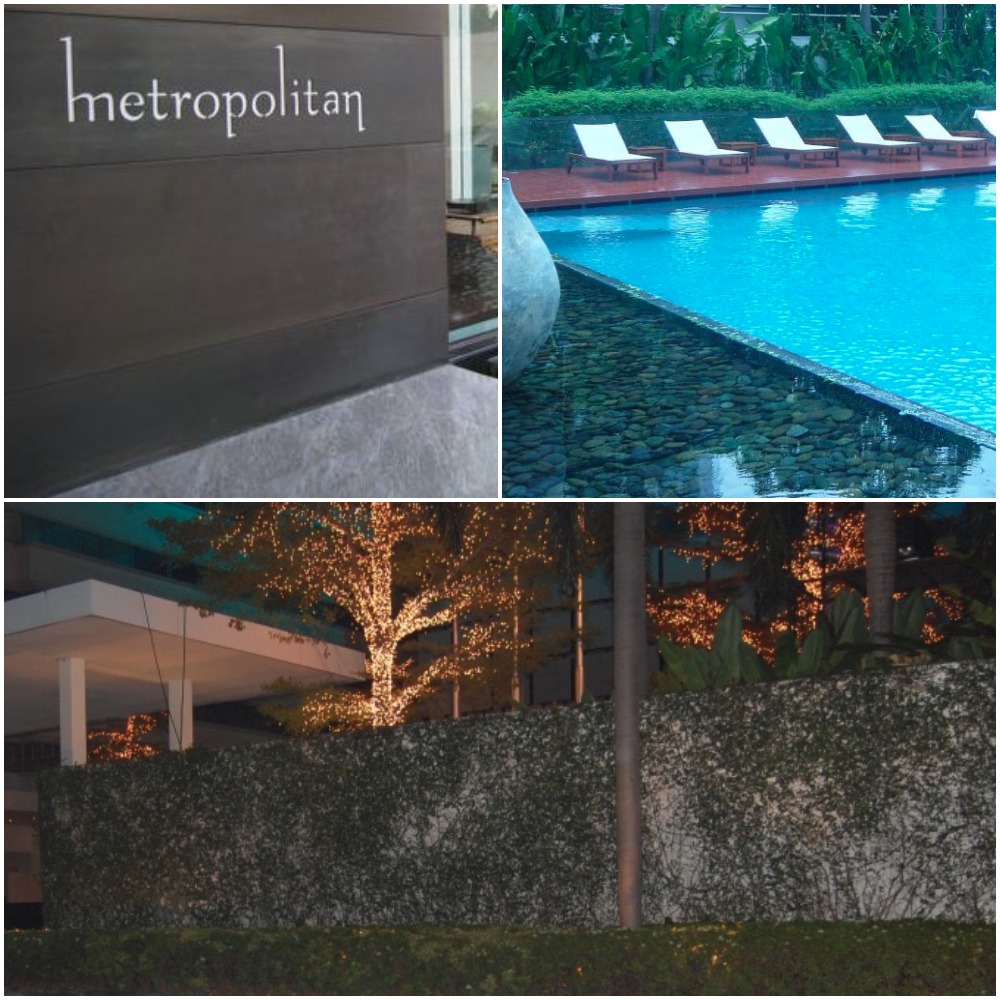