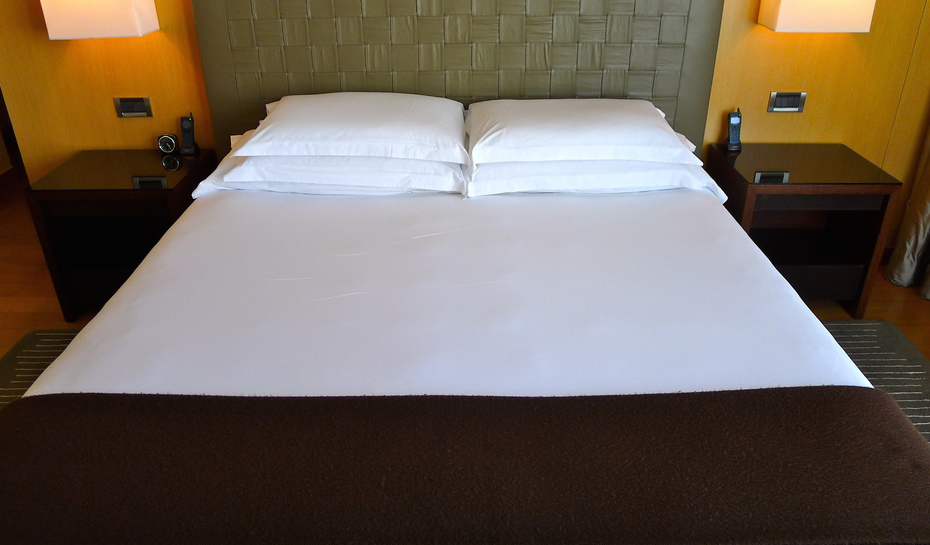 The very first time I visited Buenos Aires back in 2007, it stole a little piece of my heart. I was in love, describing it to friends as a cross between Paris and Barcelona, with the fiery passion of the Italians thrown in for good measure. This is a terrific city to visit and the vast majority of Argentines we’ve met have been willing contributors to our experiences; a passionate, lively bunch who share a love for life, in addition to their European roots. I still entertain dreams of relocating here from time to time, and after the passing of a good six years, thought we were well overdue a second visit. While last time we stayed local, taking trips within the country, this time we wanted to use BA as our base to explore its neighbouring countries.

After our very long flight via New York, we reached the Park Hyatt Palacio Duhau midday, and were thankfully given access to our deluxe park guestroom in the hotel’s contemporary wing. Situated in the heart of Recoleta, the hotel is part housed in a stunning belle époque French mansion once belonging to the Duhau family. In 2002, it was combined together with the more contemporary wing where the majority of guestrooms are housed to create the Park Hyatt currently operating today. Equipped with everything the modern traveller could possibly need, it’s within easy walking distance to many of downtown BA’s attractions, alongside the fashionable boutiques of Avenida Alvear.

The rich presence of the mansion gives the impression the interiors are equally as ornate and opulent. In fact, the decor exhibits much sophisticated restrain, with the exception of a few parts of the historic building where a sense of grandeur still prevails. The gardens connecting the modern and historical wings are beautifully manicured, and there’s also an underground passage lined with contemporary art and installation pieces. You’re led to the guestrooms down calm, grey corridors to find the same muted design ethos continued in understated earth tones. While everything was in impeccable order, I would have liked just a little more of a design aesthetic to give the rooms some personality.

We celebrated the other Mr. Highlife’s birthday with dinner at Duhau Restaurante & Vinoteca, the Park Hyatt Palacio Duhau’s fine dining restaurant. We’d originally booked a table on the terrace as the night time garden setting is just beautiful, but it wasn’t meant to be, as we were quickly forced to change tactics and move indoors at the mercy of high winds. Inside, the food service arrived promptly, but my octopus starter was more akin to an amuse bouche – there simply wasn’t enough of it. The bife de lomo was of high quality, expertly grilled, but very salty. There was nothing wrong with the meal per se, but given the celebratory mood, I wish there had been more of a livelier atmosphere that evening.

The Verdict
We were heading off the next day on the first leg of our trip, and I really wish we hadn’t been so ambitious with our itinerary. I could have easily set up camp in the sophistication of the Park Hyatt Palacio Duhau for a few more days, working off the jet lag to get acclimatised to our new time zone. Here’s to next time. 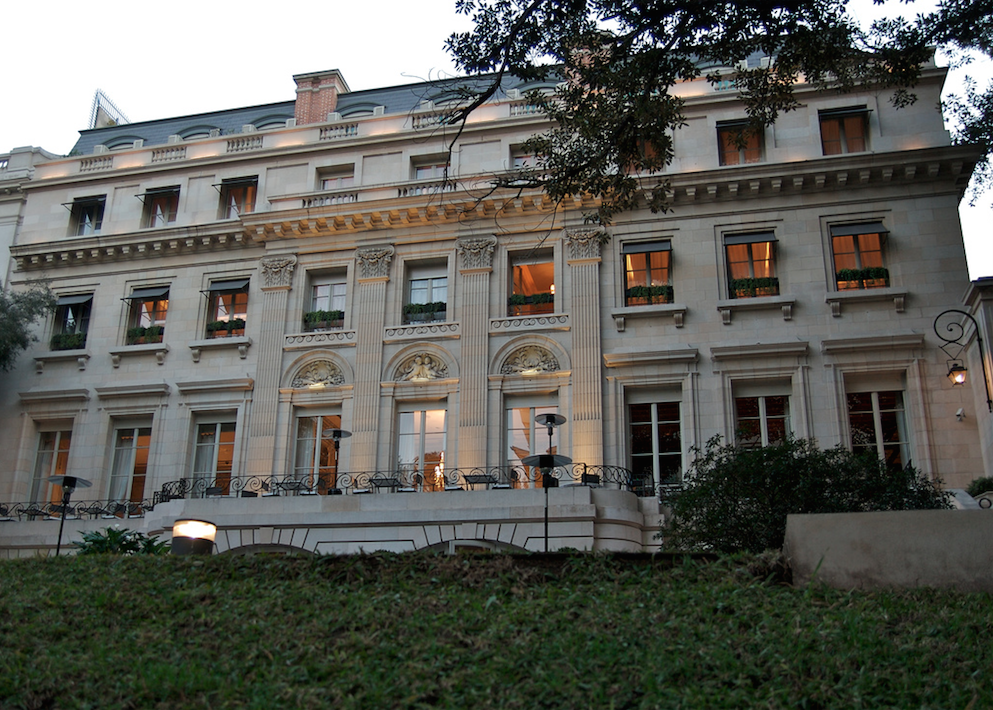 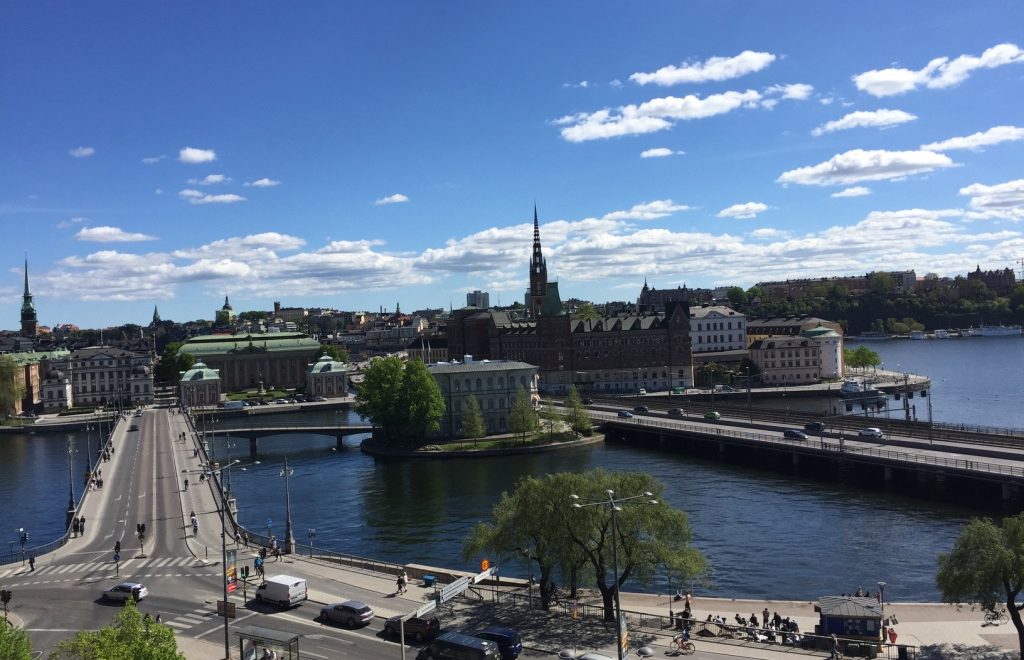 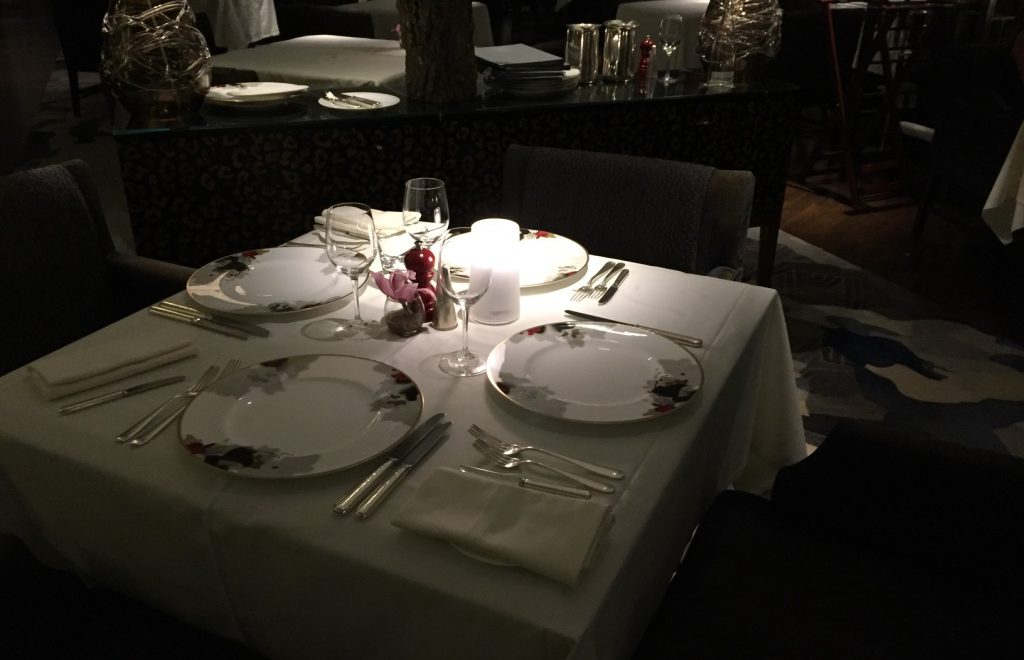 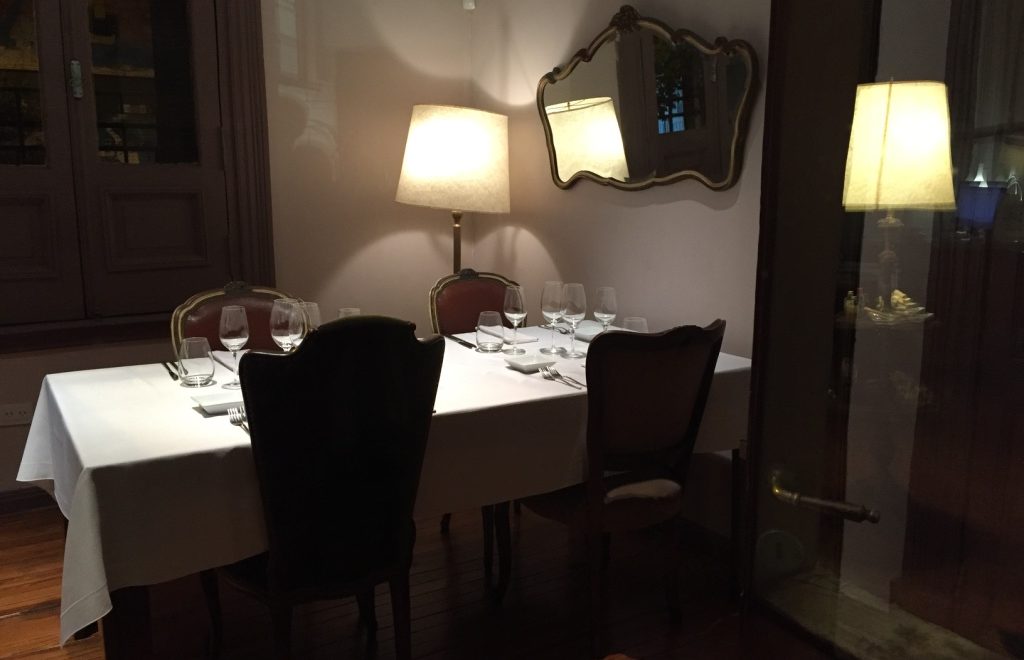