For a small country, Belgium more than makes up for its geographical limitations with the accolade of having the most Michelin-awarded restaurants in Europe. And rightfully so, as we experienced during a short jaunt across the Channel. Judging solely on what was served, Dome is a dining establishment deserving of its many accolades.

Dome is housed in an art nouveau building, which was formerly a tea house and then a rather grand police station. The restaurant’s primary feature is the rotunda dining room, dominated by the most glorious domed ceiling. The interior is done in muted tones, looks sophisticated and is hard not be impressed by as you round the corner from the bar area at the entrance. Front of house are polite and courteous, while every member of staff we encountered were warm and friendly, taking the time to patiently help us navigate the menu. The cuisine is classical French with contemporary notions. Specials were explained diligently, and once we’d mentioned we would be dining a la carte, some additional dishes not on the menu were offered up – a nice touch for picky eaters.

The amuse bouche presented was a delicious Japanese custard made with wild mushroom, topped with hazelnut crumble, fresh hazelnut slices and a sprig of rocket. This was akin to a starter, which is rather ironic given we thought the remaining portions were a little on the small side. My starter of soft langoustine on a pureed bed of polenta and sweet corn was also a big hit, but my filet of plaice served with oyster sous vide and grilled leaks lacked flavour and impact. Dessert was a deconstructed almond biscuit, with fresh raspberries and the lightest of peach sorbets.

The Verdict
In true European dining tradition, this was a leisurely dining experience. Most restaurants in Antwerp do a single seating, and Dome was no different. You’re expected to savour the experience, which can sometimes be a little unnecessarily stilted when you’re waiting circa 45 minutes between courses. While the quality of the meal and service is undeniable, the experience still left you yearning for something more that I can’t quite put my finger on. 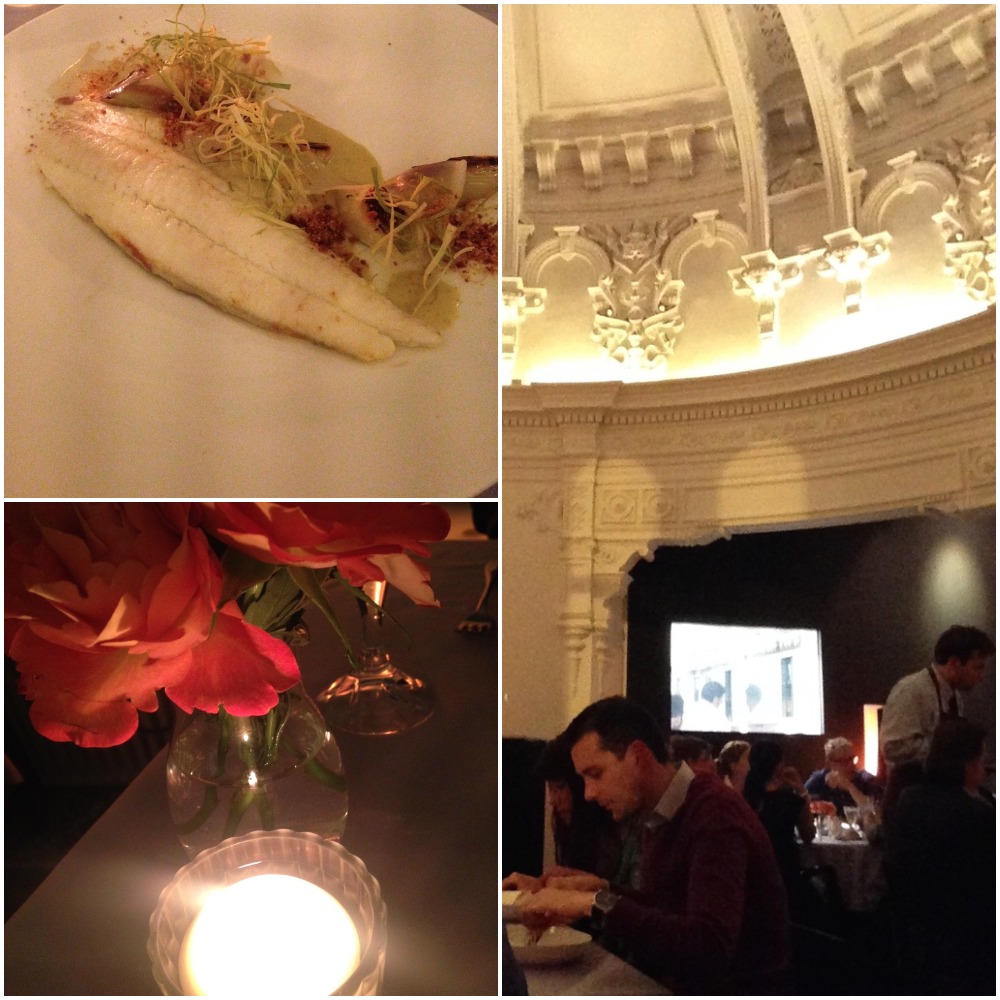 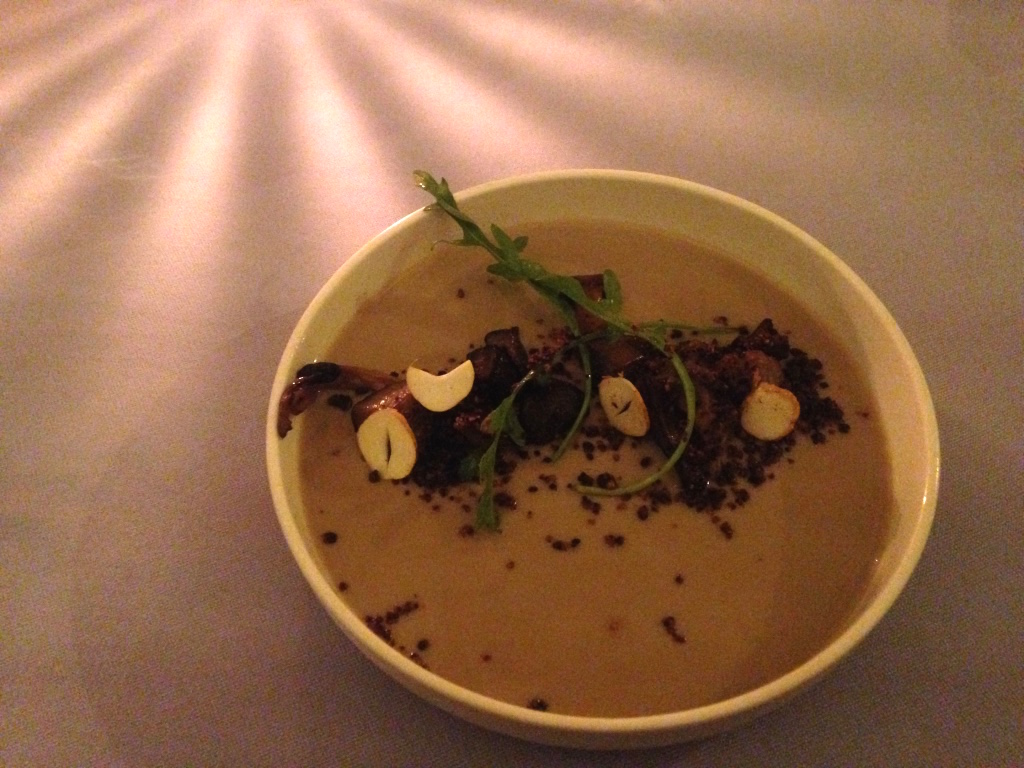 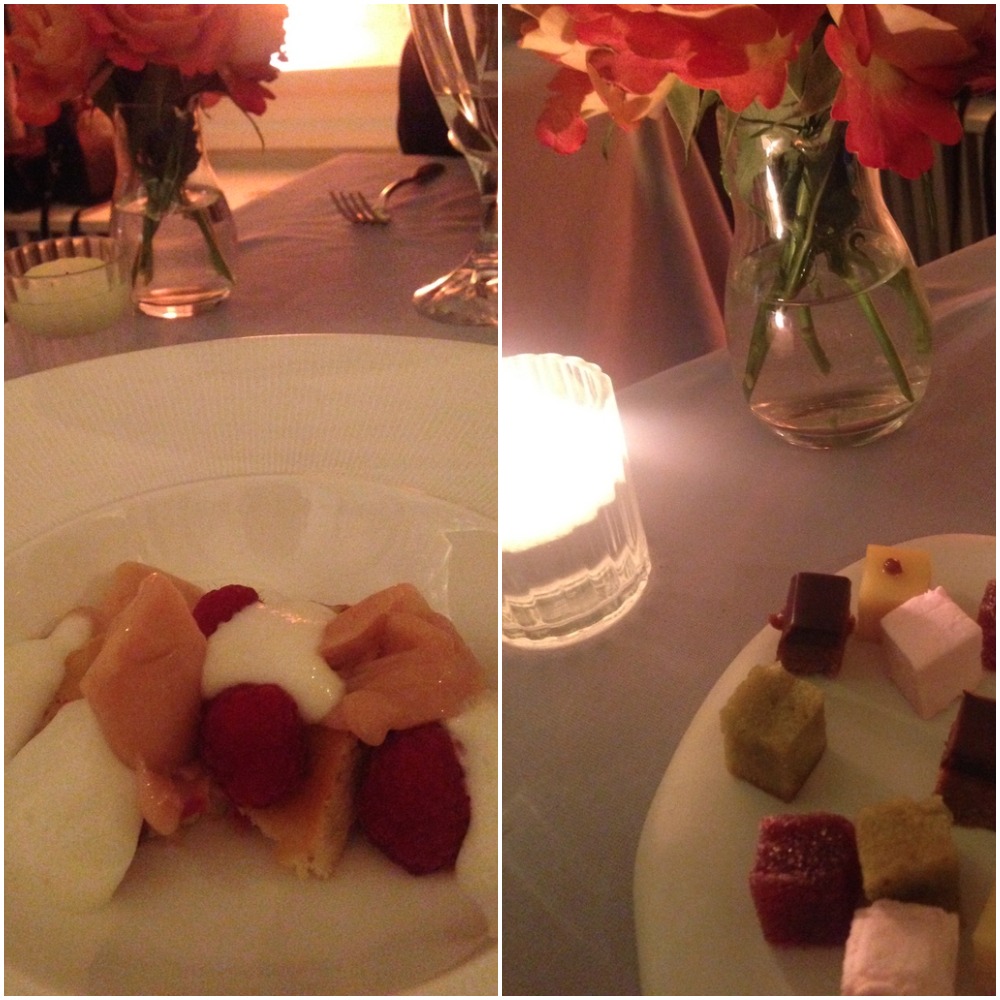