Most sane people lament over the amount of ‘junk’ that makes it’s way into their inbox. I am not one of those people. Even by average standards, I probably subscribe to an inordinate amount of newsletters because as a Marketer, every now and then they can be a great source for picking up ideas. Plus I do love a good bargain – case in point, the annual summer dining offer from Gauthier Soho.

With the entire population camped out in the Med, the month of August can be a drag for many a London restauranteur. For several years now, the clever folks at Gauthier Soho have offered a two-for-one deal on their 7-course summer tasting menu, which at £75 for two (excluding wine), offers exceptional value for money. I can imagine the cynical suspect among you writing this off as a sub-par meal that would never hold it’s own to the a la carte experience. I can assure you however that as a repeat patron, there were no shortcomings to this dining experience.

Tucked away on a quiet street, Gauthier Soho is housed in a multi-level Regency townhouse owned by the eponymous chef Alexis Gauthier, offering French cuisine of Michelin star standards. Spread across different floors, I’ve always found the dining rooms a little understated, a bit on the ‘beige’ side. With the exception of the usual conversation patter filling the airwaves, they’re also rather subdued and could do with a touch of ambient music. In stark contrast however, the bathrooms are a riot, covered in cheeky David LaChapelle prints and perfectly pitched at a Soho clientele. Back outside, the courteous staff are on the right side of attentive, demonstrating a genuine will to please.

We decided we’d go for a wine pairing option given the variety of dishes within the tasting menu, and in hindsight, I rather wish we hadn’t. I wasn’t crazy about the choice of wines (especially the Jura) and thought the pour was rather on the stingy side. The meal however was up to par, opening with some amuse bouche and thin polenta galettes, followed by raviolo of blue Scottish lobster with roasted peach and lemongrass foam. The delicious poached pheasant egg was accompanied by sautéed wild mushroom, shallots and king oyster salad, while there just wasn’t enough of the summer black truffle risotto, which was topped with generous shavings of truffle. The miso marinated cod wasn’t my favourite dish – nor was the barbary duck, but both were executed to a high standard. A palate cleanser, followed by a summer fruit and lemon thyme sorbet made way for the glorious finale:  a 70% dark chocolate mousse with crunchy praline. Mmmm.

The Verdict
Gauthier Soho is pretty consistent when it comes to quality of food, service and delivery, and this was pretty spot on. While the composition of the tasting menu wasn’t the most favourite meal I’ve had here, it’s still worthy of it’s Michelin star. The pace of the service could have been more brisk, though this is a personal choice. I do understand that for many, an evening at Gauthier Soho is something that’s meant to be savoured, and so it should be. With those sorts of prices, it’s very difficult to do any wrong. 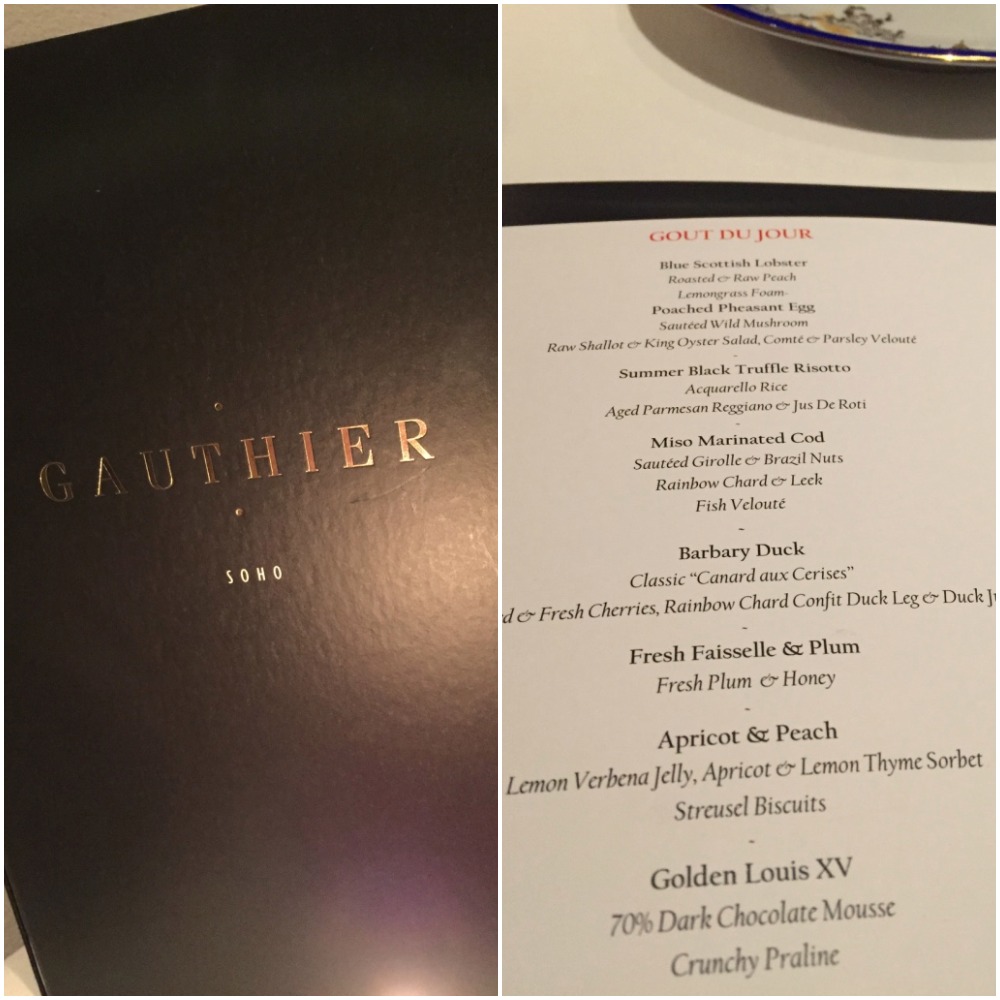 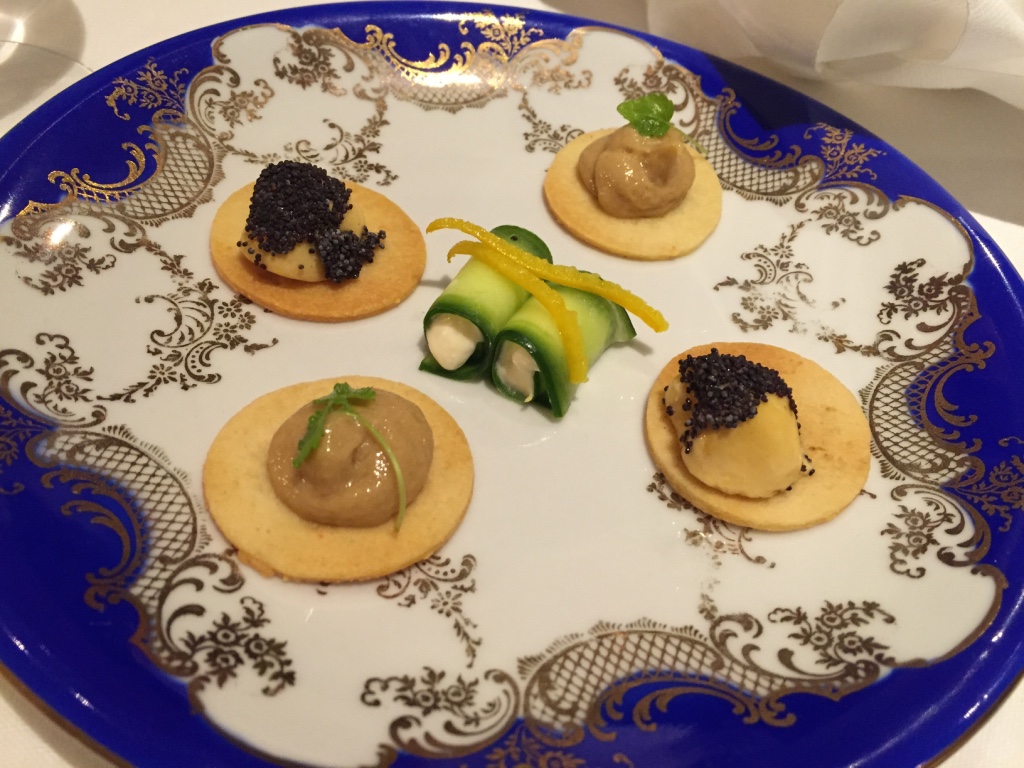 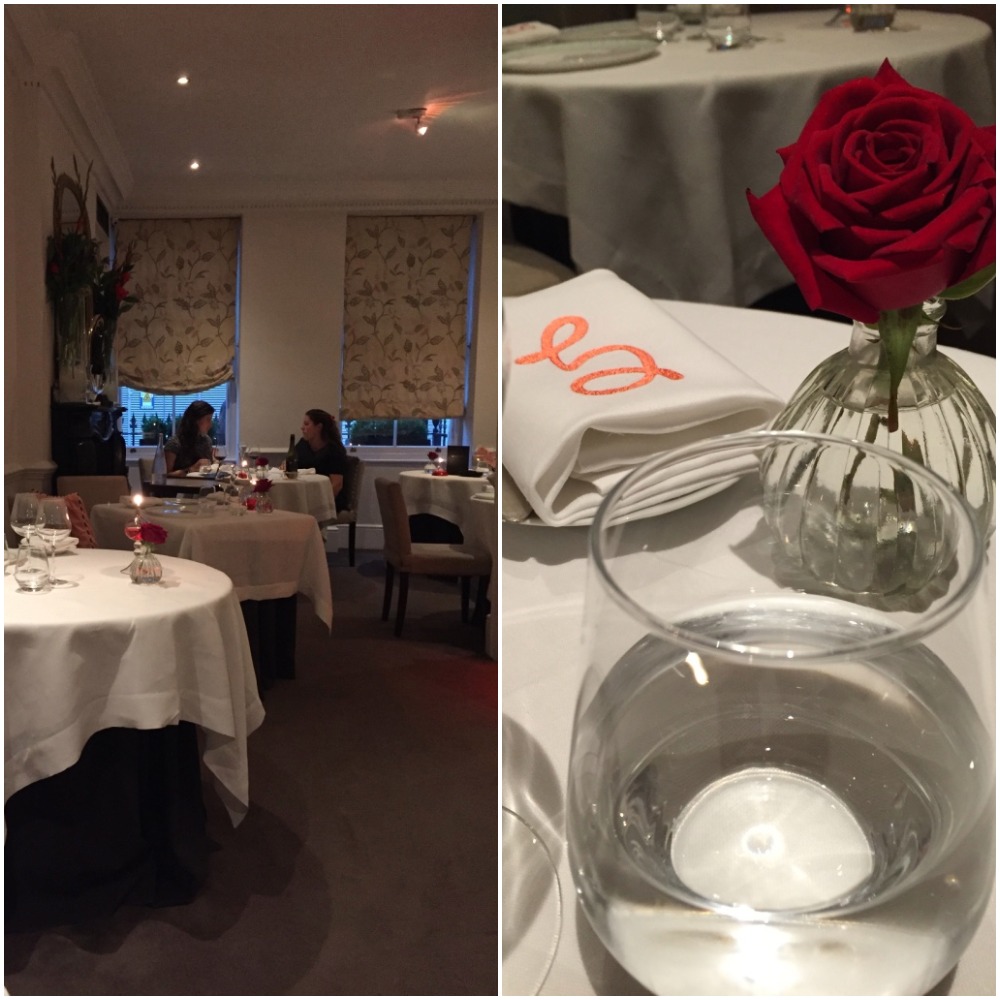 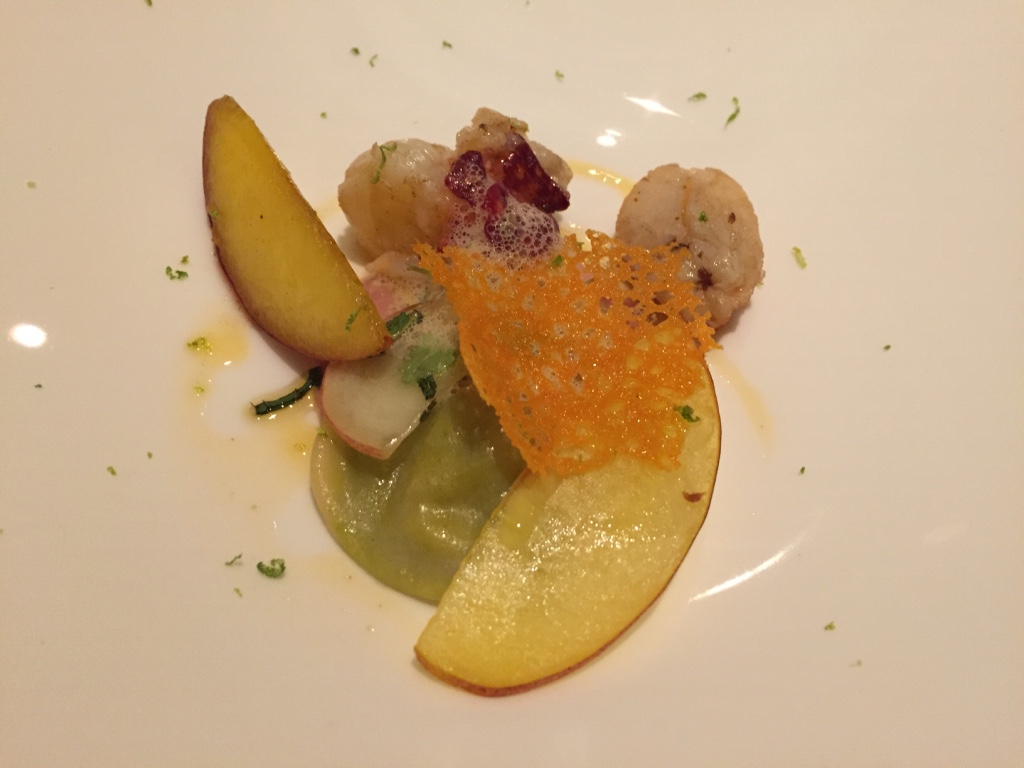 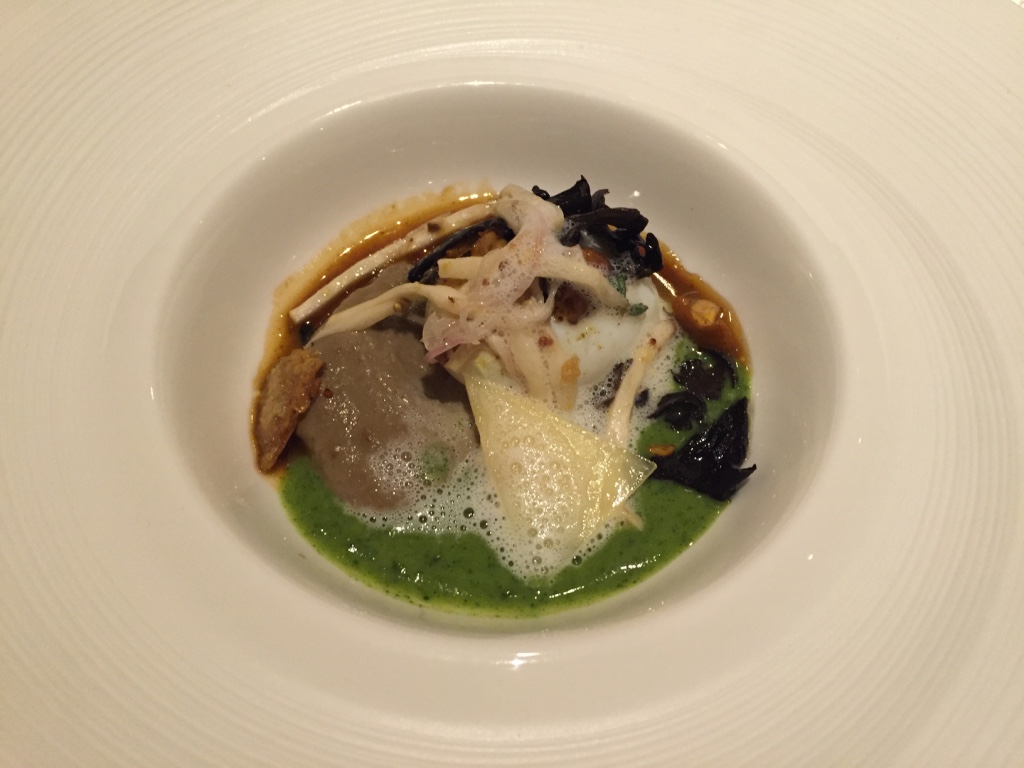 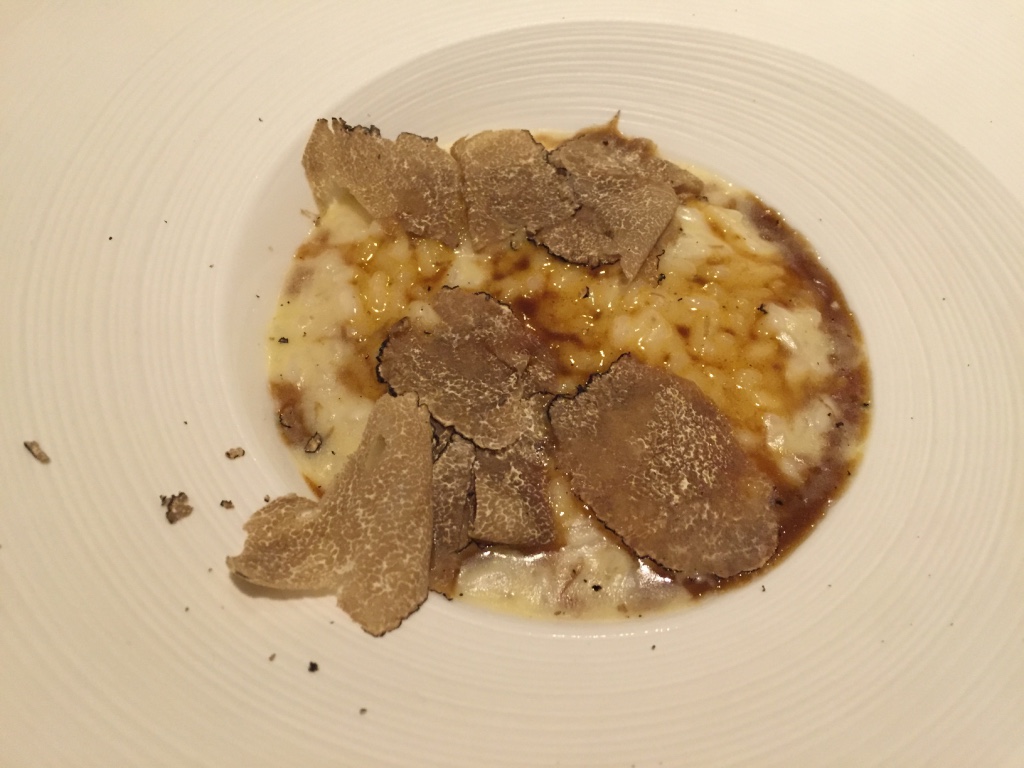 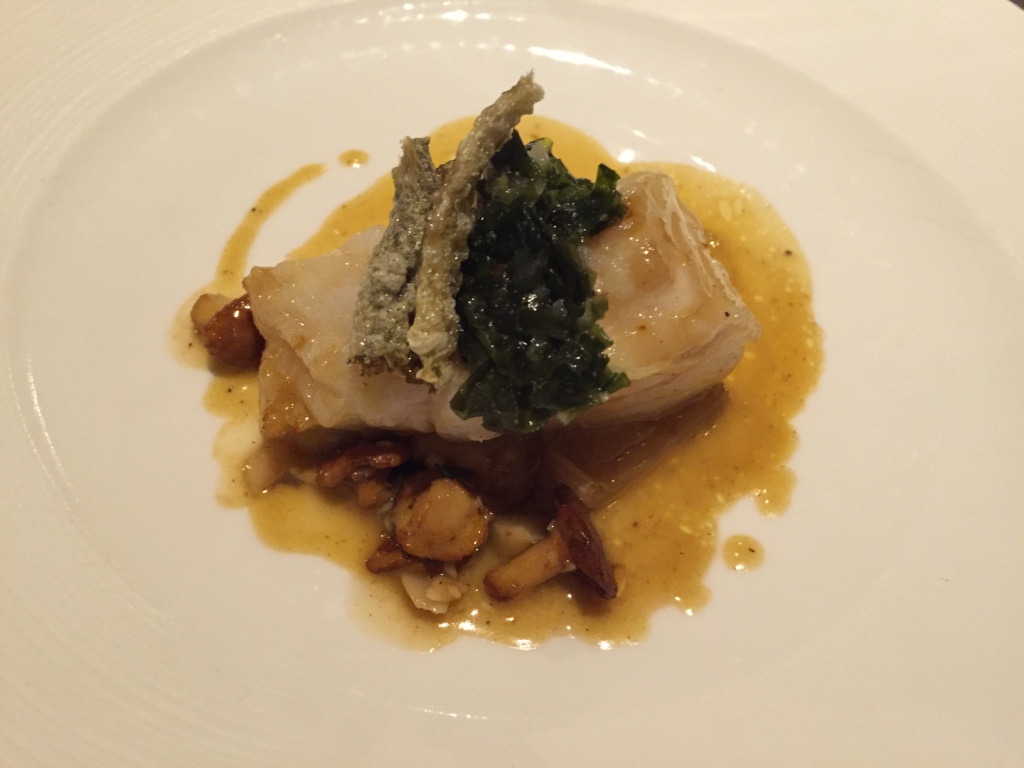 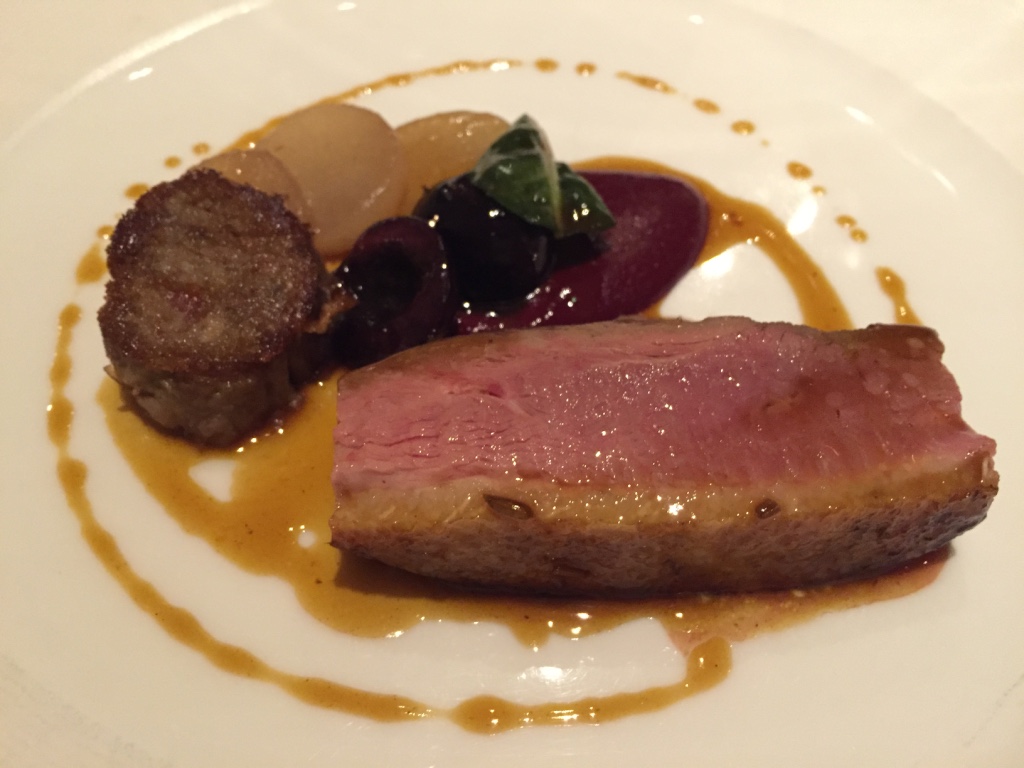 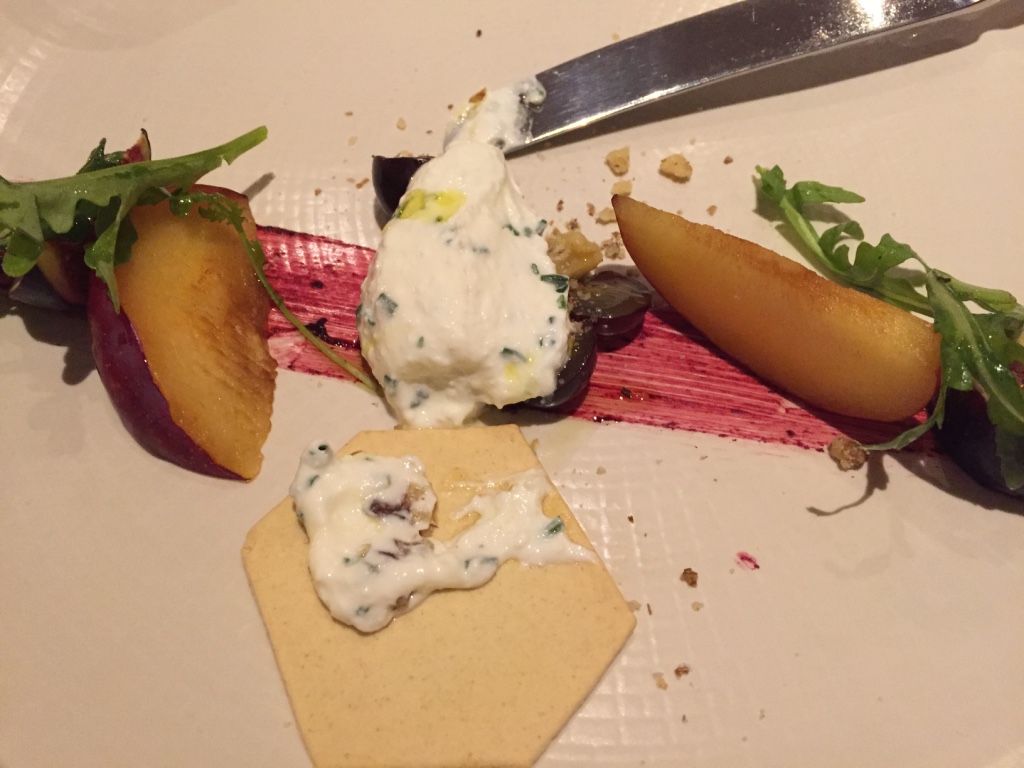 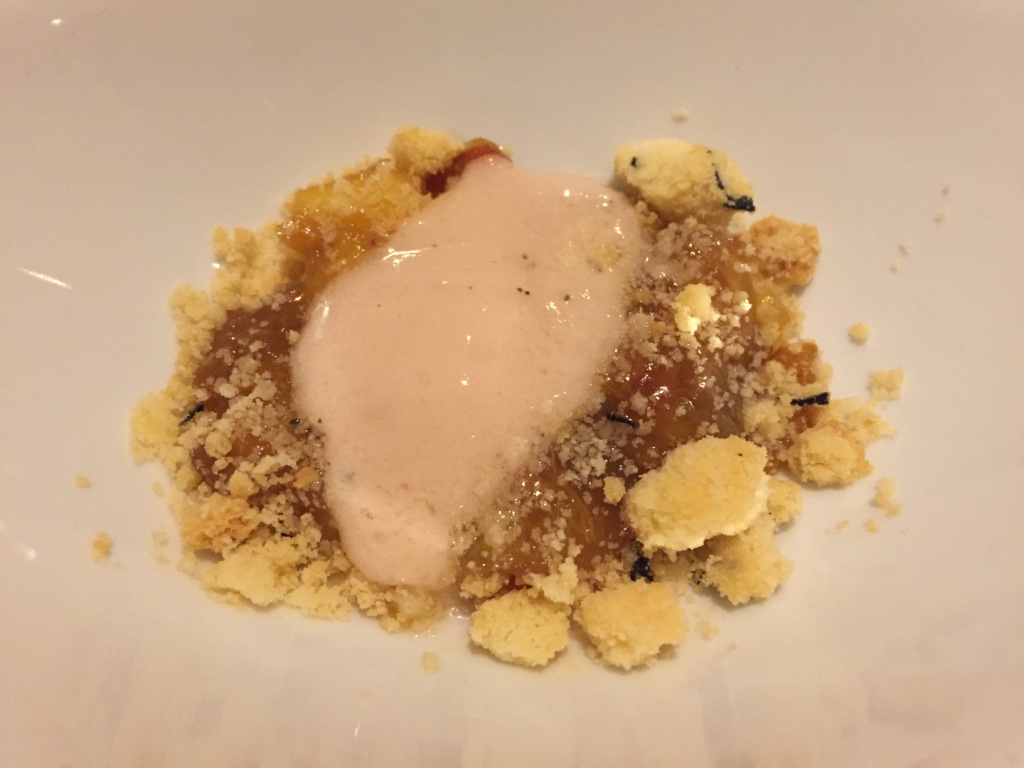 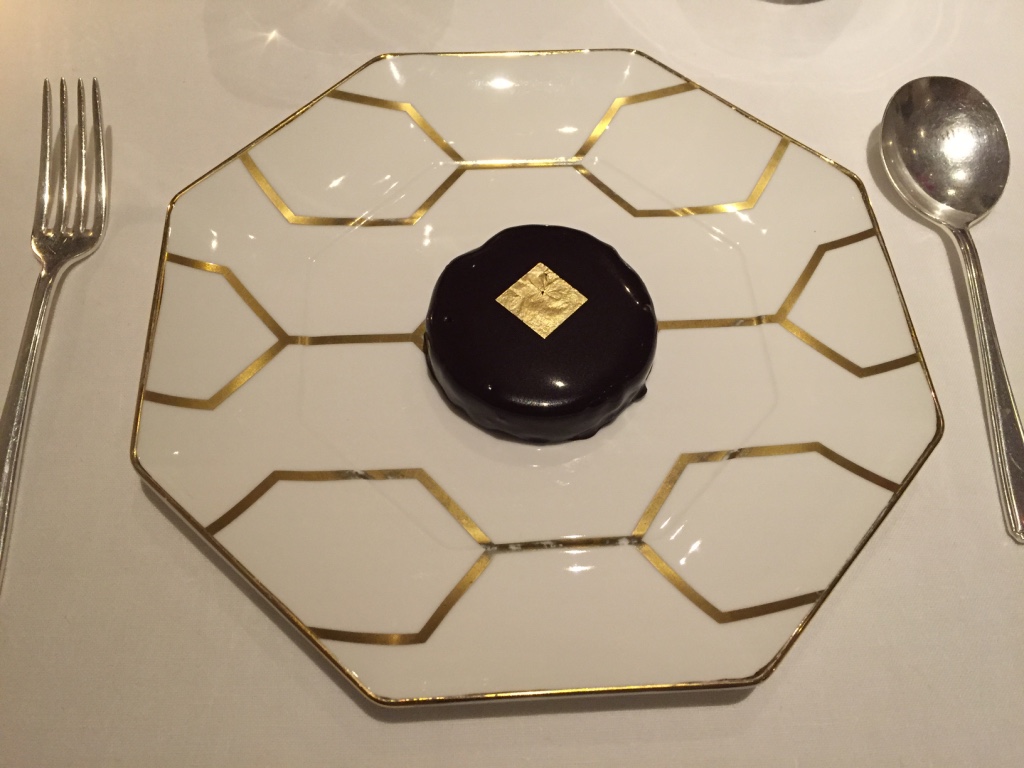