I’ve never had a bad meal in Tokyo. From the most rinky-dink local joint, to your multi-Michelin star foodie temple, I’ve always walked away feeling satisfied, reminded of why Japanese cuisine is one of the world’s greats. In a city that has an enviable food pedigree, it’s very easy for the first-time visitor to get overwhelmed by what’s on offer. There’s a great novel written by Banana Yoshimoto called Kitchen that I would recommend you read as the ideal companion to getting initiated into the Japanese food scene. My other top tip? Simply ignore cries from fellow bloggers urging you to go to places like Tsukiji fish market, and take a leap of faith by diving into any one of the city’s numerous udon bars and small izakayas.

There’s creativity in abundance throughout the Tokyo food scene. If you’re in the mood for something a little more highbrow, you’ll be pleased to know this is a city with the highest number of Michelin-star awarded restaurants in the world. With only one evening to enjoy the infamous Tokyo dining scene, we agonised over whether to choose the kaiseki experience at Nihonryoni RyuGin or the intimacy of the French influenced Takazawa, with it’s mere 10 covers per seating. In the end, we chose Les Créations de Narisawa, chef Yoshihiro’s eponymous restaurant, fresh off the back of it’s numerous accolades.

Located in the Minato business district, tucked under an unassuming office building we arrived at Les Créations de Narisawa to greetings from the maitre’ d, and were shown to one of a handful of tables. Perhaps because of the time of year, we were presented with the seasonal tasting menu – the only dining option available that evening. Feeling adventurous, we indulged in a rare Japanese riesling at the recommendation of the sommelier, a deliciously crisp white with good minerality. Our meal consisted of a series of delicately plated dishes, some more memorable than others, with varying degrees of success. For instance, the snow crab dressed and plated as a wreath was a hit, as was the deconstructed langoustine and beef with spinach. Others dishes such as the pigeon and slightly overcooked cod, less so. I appreciated the thoughtfulness exposed with each dish – mini works of art in their own right, but there’s as much hype as there are reasons to experience an evening at Les Créations de Narisawa.

Personally, I like my dining experiences with a bit more personality and character. As the evening progressed, I couldn’t help shake off the mood of a restaurant that felt cold and muted, lacking the joyfulness one would expect from a highly rated outlet of celebrated food. I realise the paired-back atmosphere is meant to put the emphasis on the cuisine, but it all felt a tad clinical.

The Verdict
Was the meal an experience? Yes it absolutely was. From glimmers of playful cheek in the form of green butter shaped into a Christmas tree, and a mad ‘Christmas Parade’ dessert cart, there was much creativity and ingenuity put into how courses were presented. It certainly warrants experiencing a meal like this once in your life, but ultimately will it be something I’ll look back on fondly within a few months time? I’m not so sure. 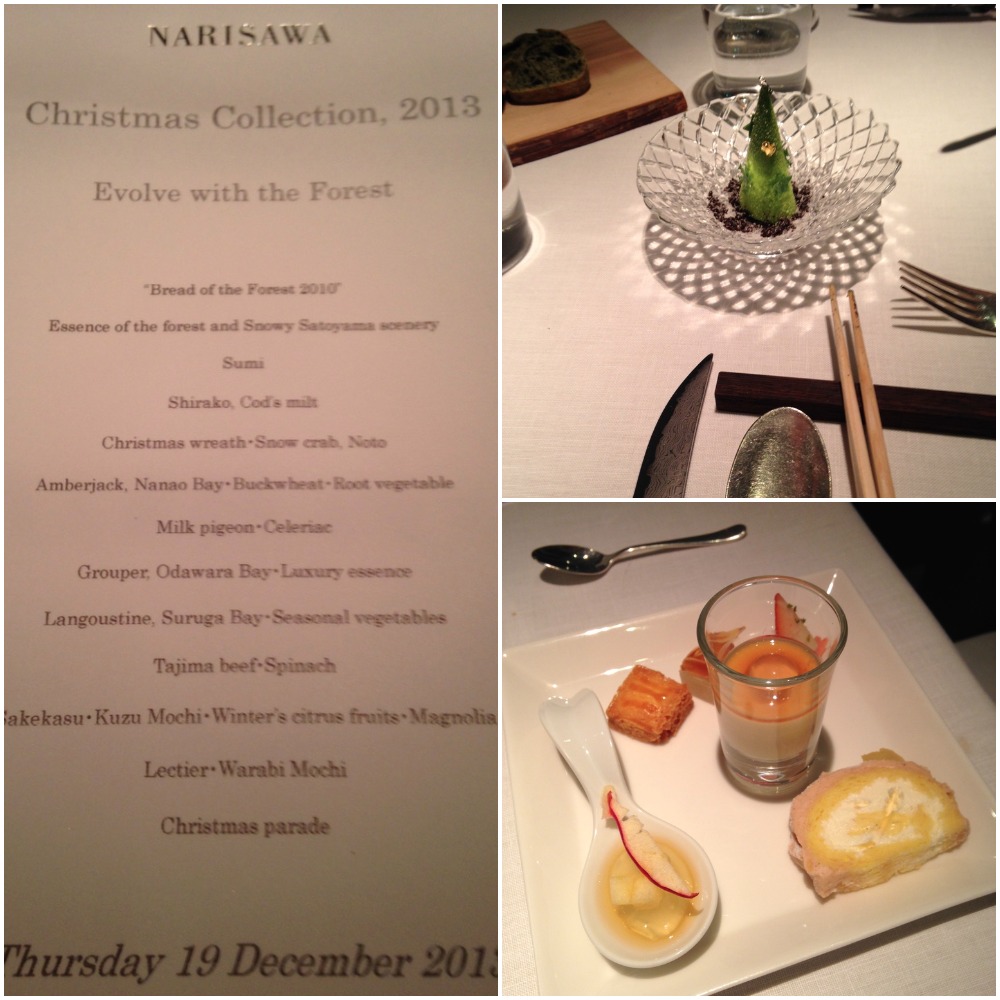 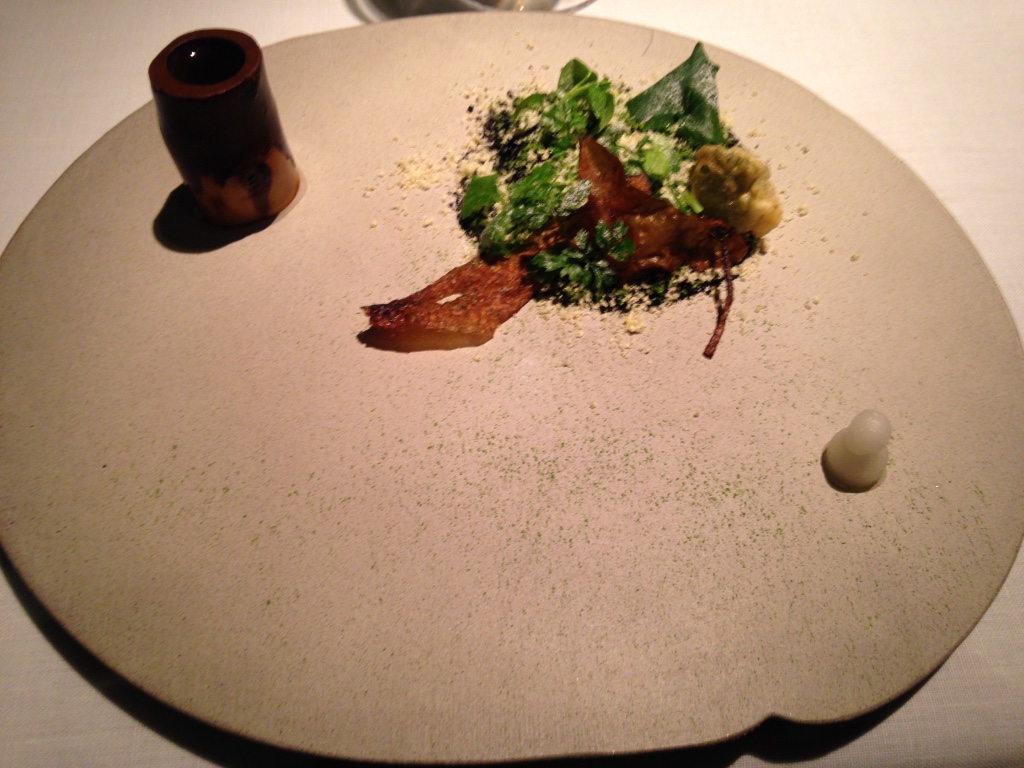 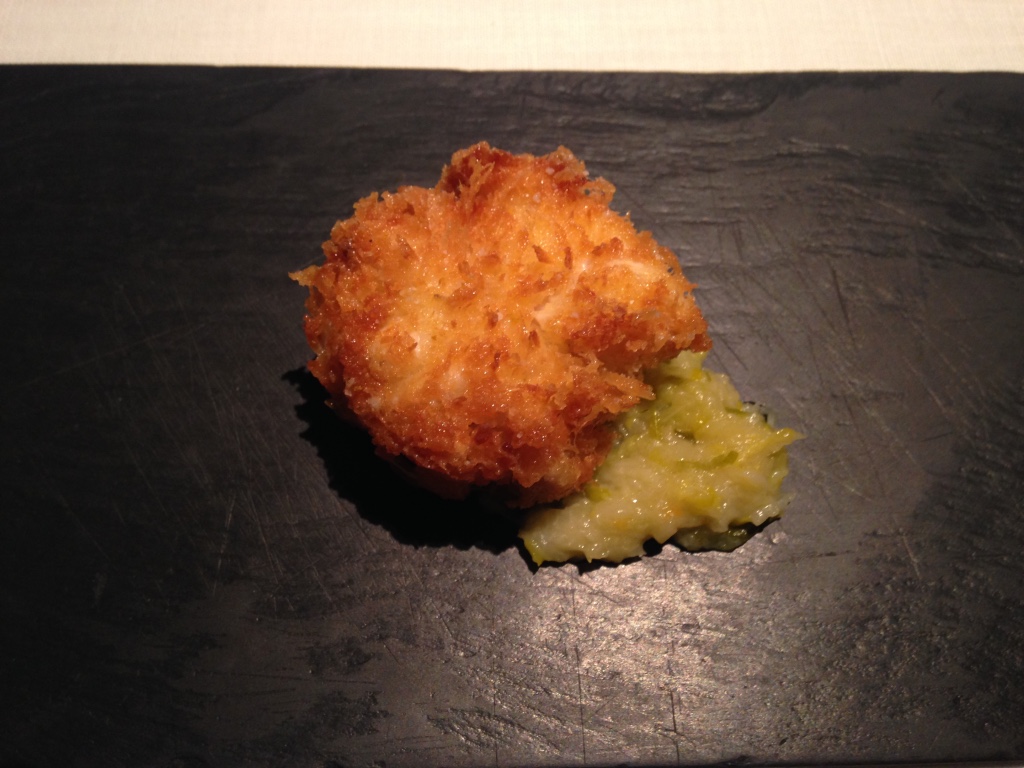 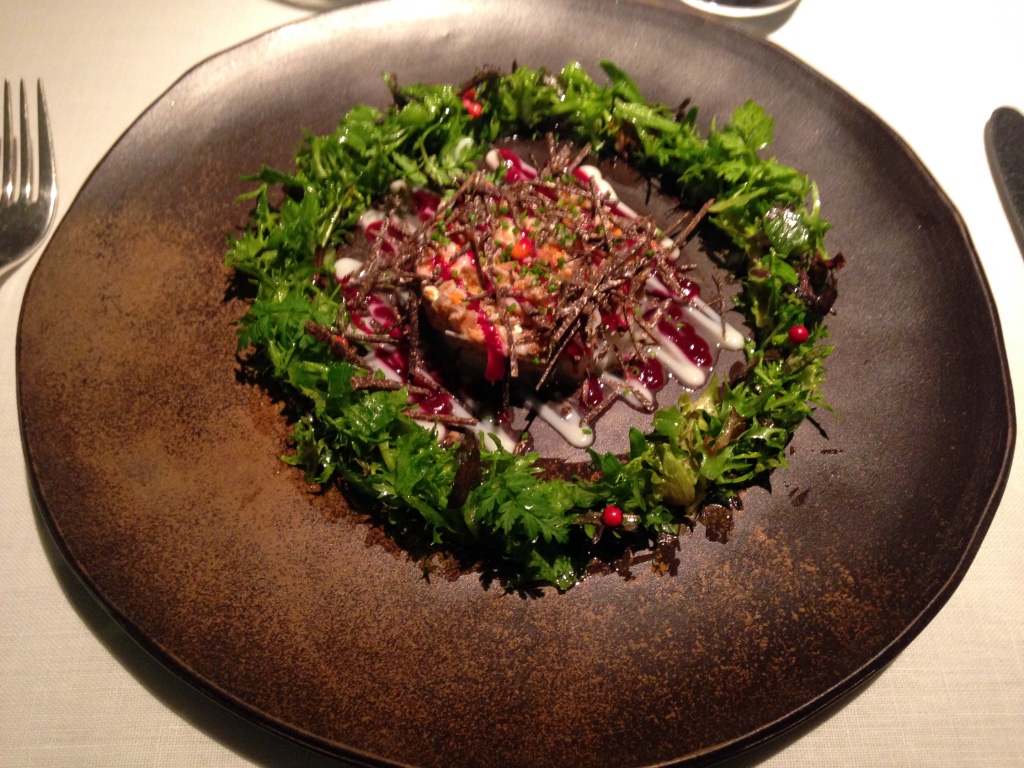 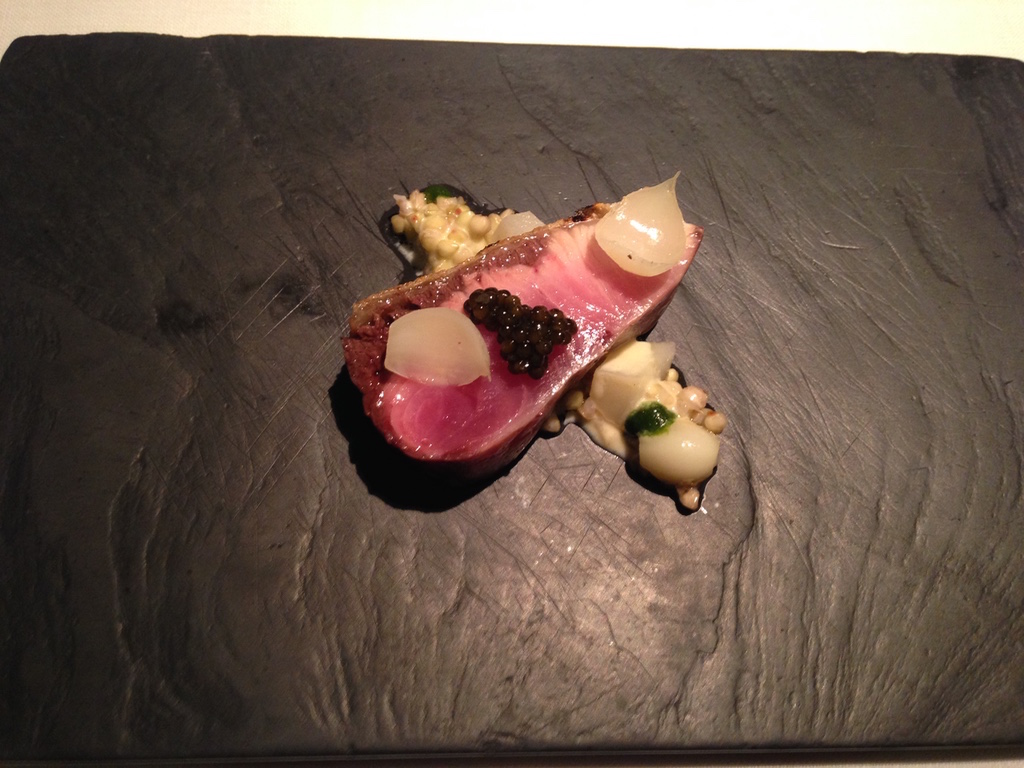 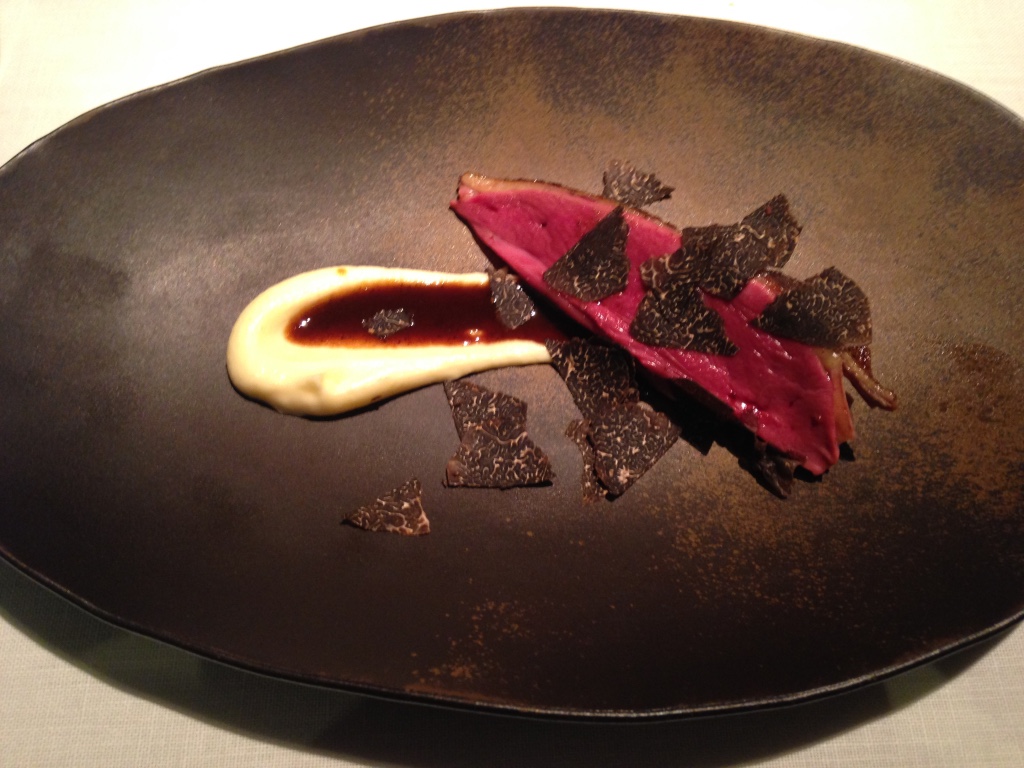 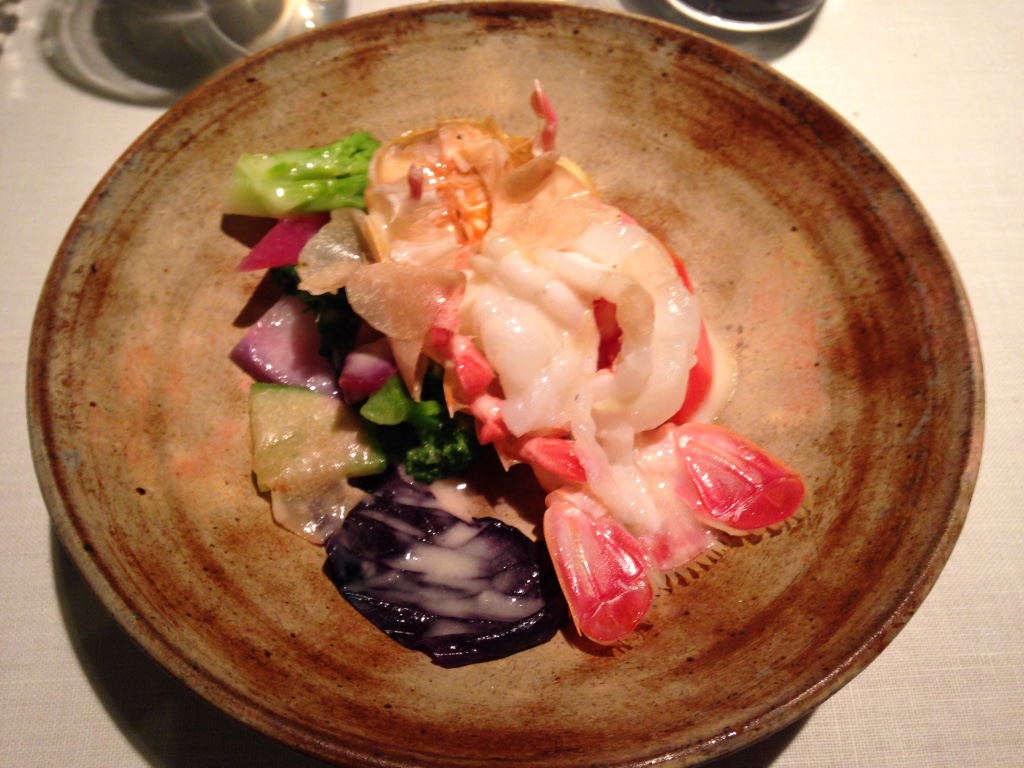 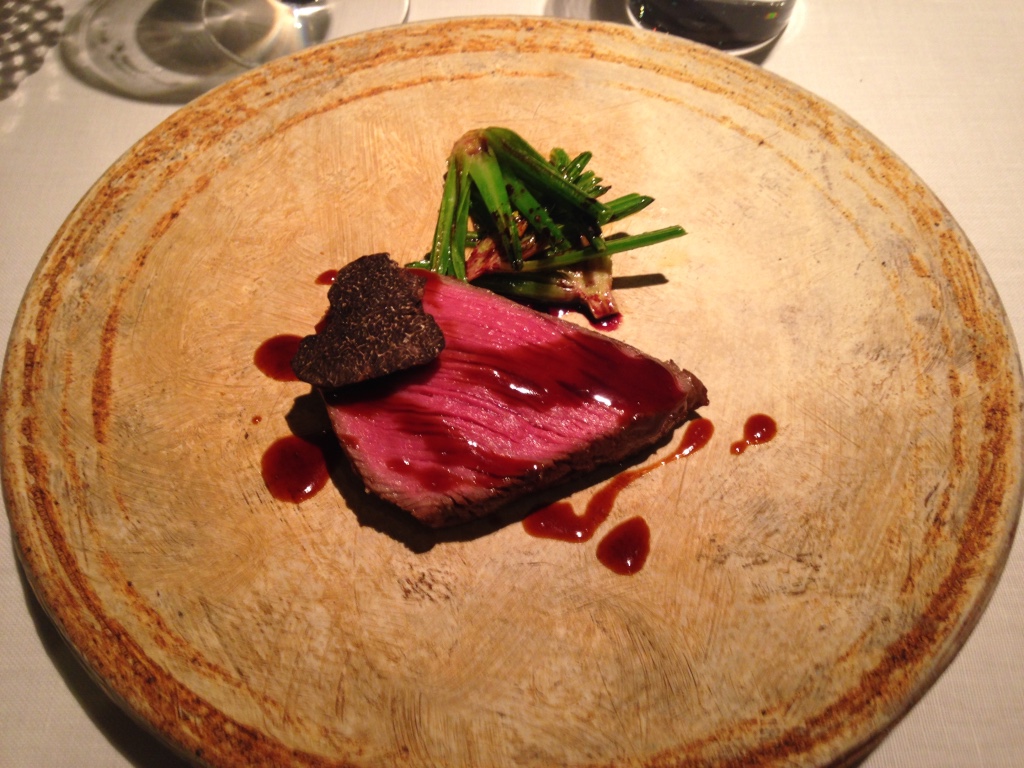 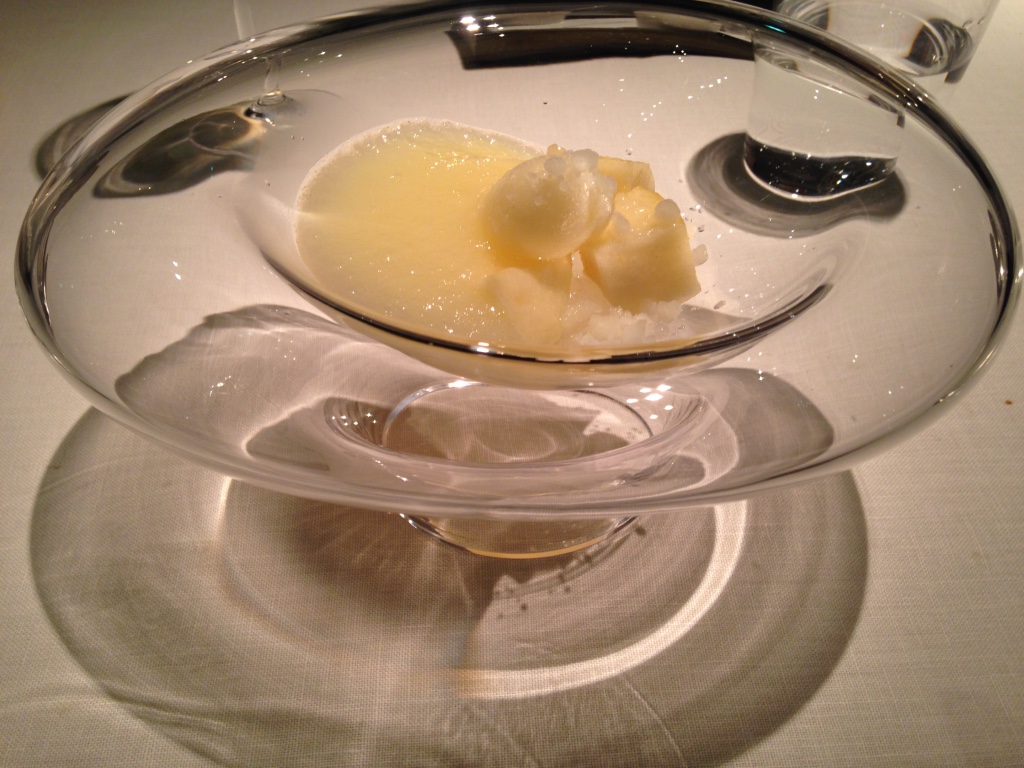 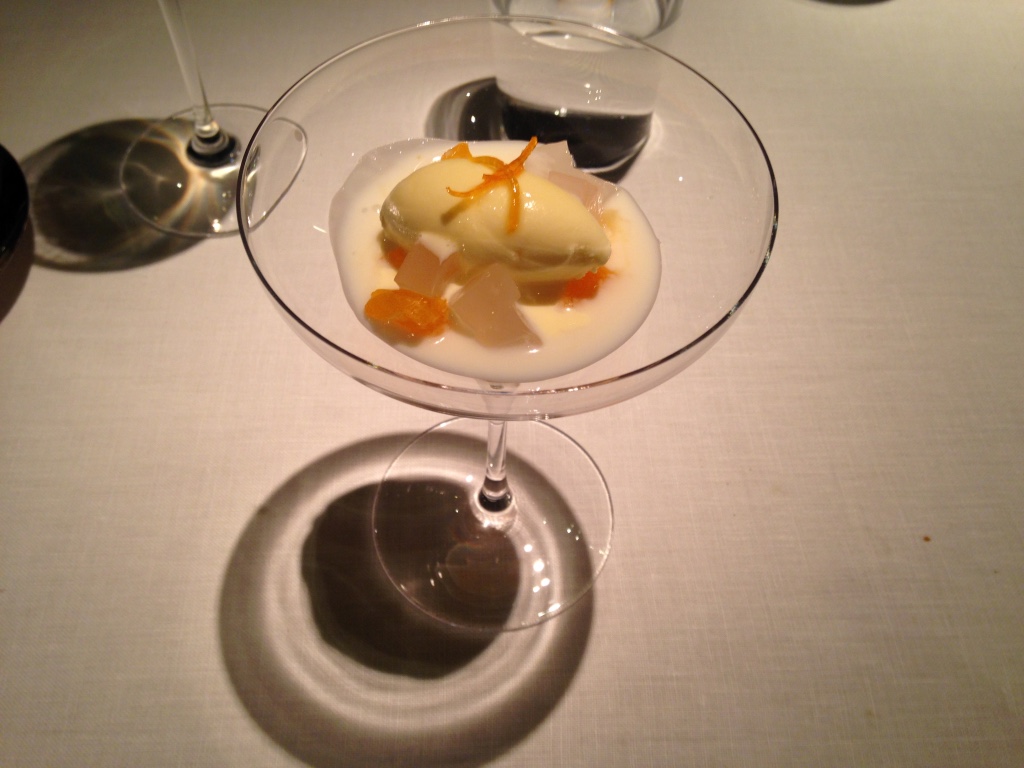 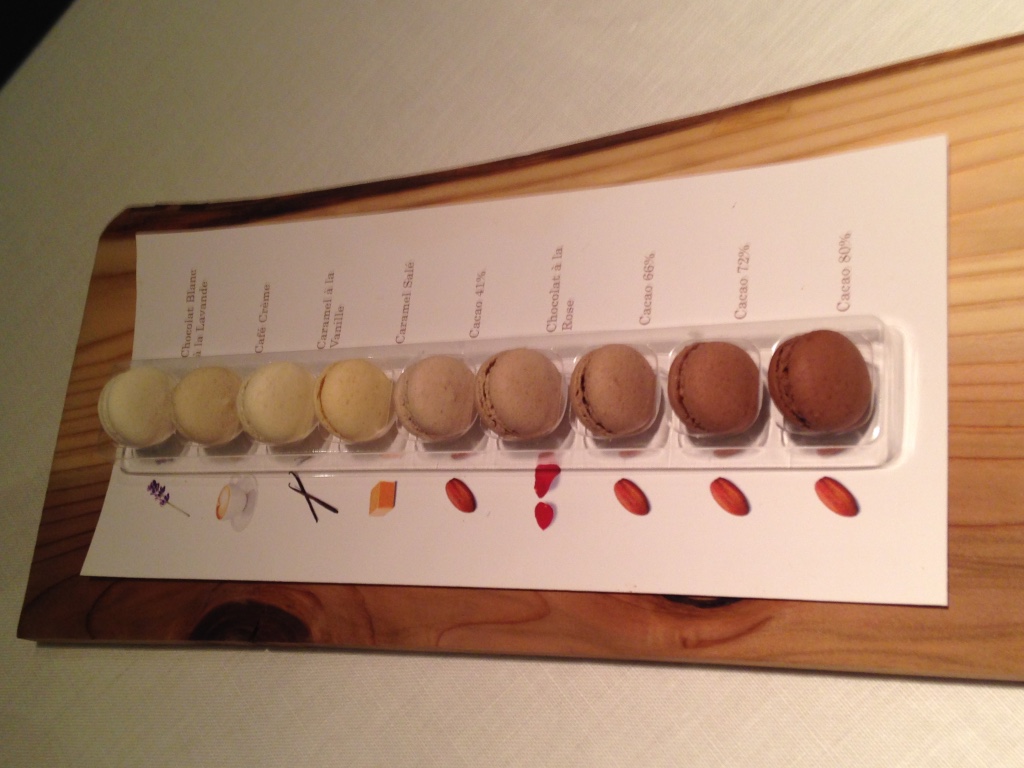