Is there anything more exciting than visiting a new country for the first time? Vietnam has long been a staple of the Highlife travel hotlist, often inexplicably getting bumped down in favour of other more familiar destinations. With an end-of-year holiday in Japan on the horizon, we knew we wanted to twin this with someplace tropical, where we could sit on a beach to bring-in Christmas 2013. And while Vietnam was a very easy choice, the decision on where to go once there was a little more trickier.

With the monsoon season having just wrapped up in beach resort towns like Nha Trang and Da Nang, these offered some good luxury resort options for consideration. Ultimately however, the temperamental outlook of December weather forecasts was a deterrent for us to go in search of other options, which is when we came across the small island of Phu Quoc. Phu Quoc is situated far south in the Gulf of Thailand, roughly on the same longitude as Koh Samui and therefore more inclined to have guaranteed sunshine, the matter was settled. And we found a gem of a property in the La Veranda Resort.

Part of the M Gallery Collection of small boutique hotels operated by the Accor Group, the La Veranda Resort is a beachfront property a short distance from the shiny new Phu Quoc airport. Met by hotel representatives, we landed to glorious tropical weather – such a change from the wintery outlook we’d just left in Hanoi. Our short transfer to the resort was in air-conditioned comfort, as we cooled ourselves down with cold towels and bottled water provided by the resort team. On first impressions, Phu Quoc appeared to be rural, under-developed from a commercial tourism perspective, and somewhat of a throwback to a more basic way of life.

Located down a narrow, non-descript alleyway, La Veranda Resort is set in wonderfully picturesque grounds, bursting with lush tropical foliage on a prime beachfront location. You’re taken from the open-air reception into a magnificent old colonial house for check-in procedures, where a welcome drink of iced tropical fruit juice and more cold towels await. The two-storey manor house has been beautifully restored and renovated, and is a real showcase for the country’s French colonial heritage. It’s where breakfast is served, alongside having a smart bar and being home to the resort’s fine dining restaurant. The grounds evolve from here onwards, with the adequately sized swimming pool framing the beginnings of where the villas start to appear. To the other direction is the beach restaurant and the very well-maintained private beach, with plenty of sun loungers and parasols.

We had to wait to gain access to our deluxe villa, which is never much fun as we were both feeling a little poorly. A spot of breakfast and some reading later, we were led through the maze of gardens to our villa. I didn’t love our accommodation despite it being of a decent size, as it just didn’t feel particularly luxurious and the layout was a little dysfunctional. I did like the private veranda attached to the villa, though it was on the small side and problematic to spend too much time enjoying due to the viciousness of mosquitos. When measured against the room rate, the guestrooms fell short of the 5-star resort billing, which is a real shame because the resort is utterly charming.

The food and beverage on offer was of a very high standard. The extensive and varied breakfast was a highlight each morning, and very good value for money if included in your room rate. Overall every meal we had a la carte was of a good quality, with only the gala dinner on Christmas Eve offering poor value: the staff worked tirelessly to setup a beautiful event on the beach, but the poor buffet just let the whole thing down. The staff are polite, if not a little reserved, perhaps because not all have the greatest command of English. Even when communication became a challenge, they smiled and tried hard to understand the nature of our requests, which charmed us in a different way.

The Verdict
There were so many things we loved about the La Veranda Resort and the general vibe of Phu Quoc, that it’s easy to underestimate just how undeveloped a part of the country this really is. Despite it’s many faults, running a luxury resort of this caliber can’t be an easy feat, where the pool of qualified service personnel to employ is likely to be miniscule. But still there’s much to celebrate here. From the glorious beach with it’s clear waters, to warm evenings sitting outside as the sound of crashing waves becomes the only thing to interrupt the serenity of the moment, there’s an unspoilt quality to this place. Without question, Phu Quoc will undoubtedly succumb to mass Tourism, and La Veranda will soon find itself competing with other high-end resorts. They may be deservedly winning the custom of discerning travellers for the time being, but to remain ahead of the game, they’ll need to work out how they maintain and better their standards to remain the smartest luxury address in town. 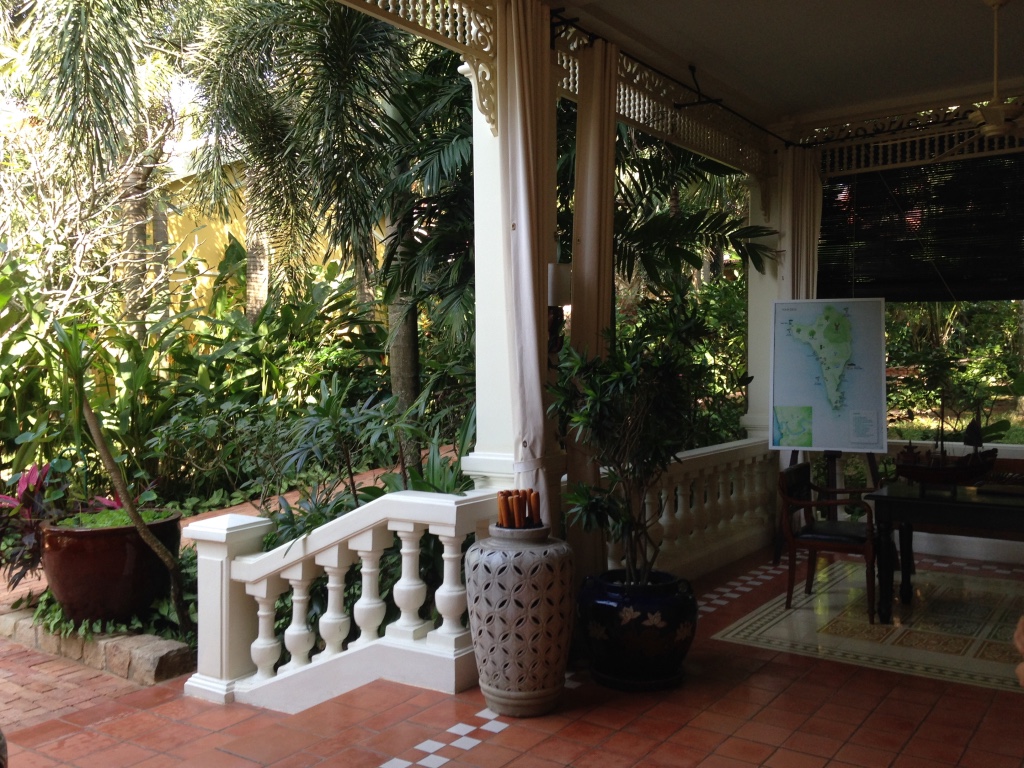 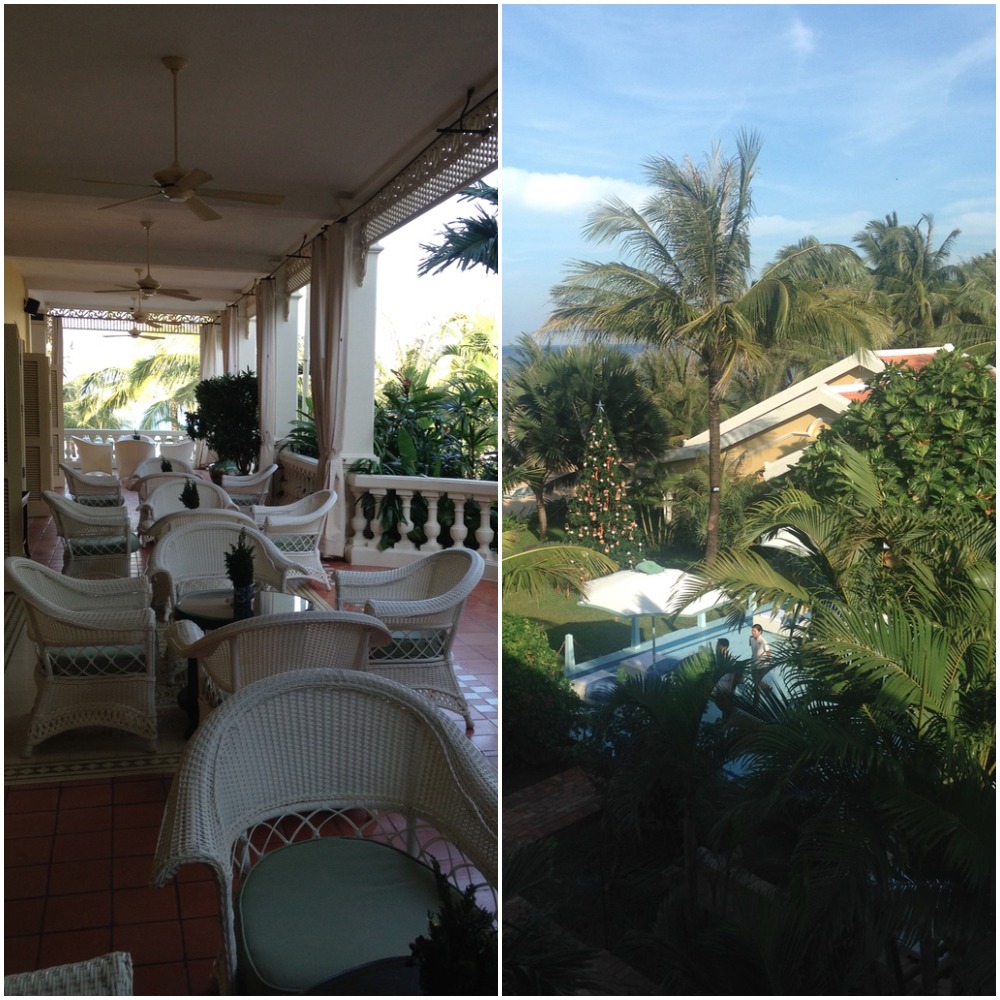 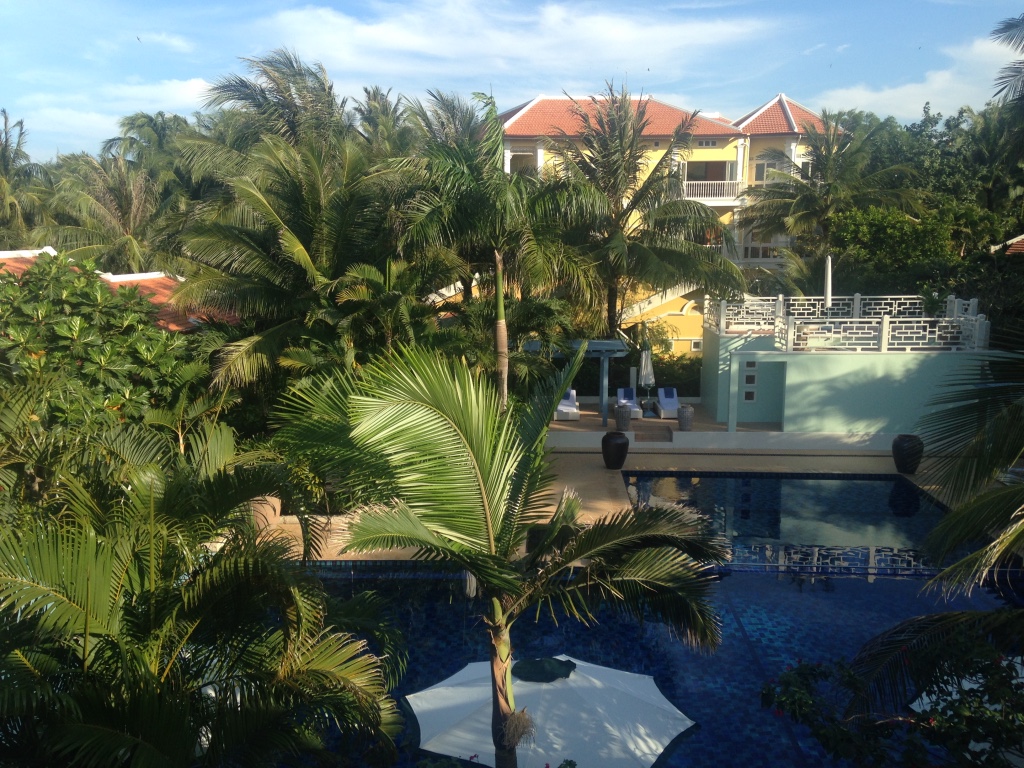 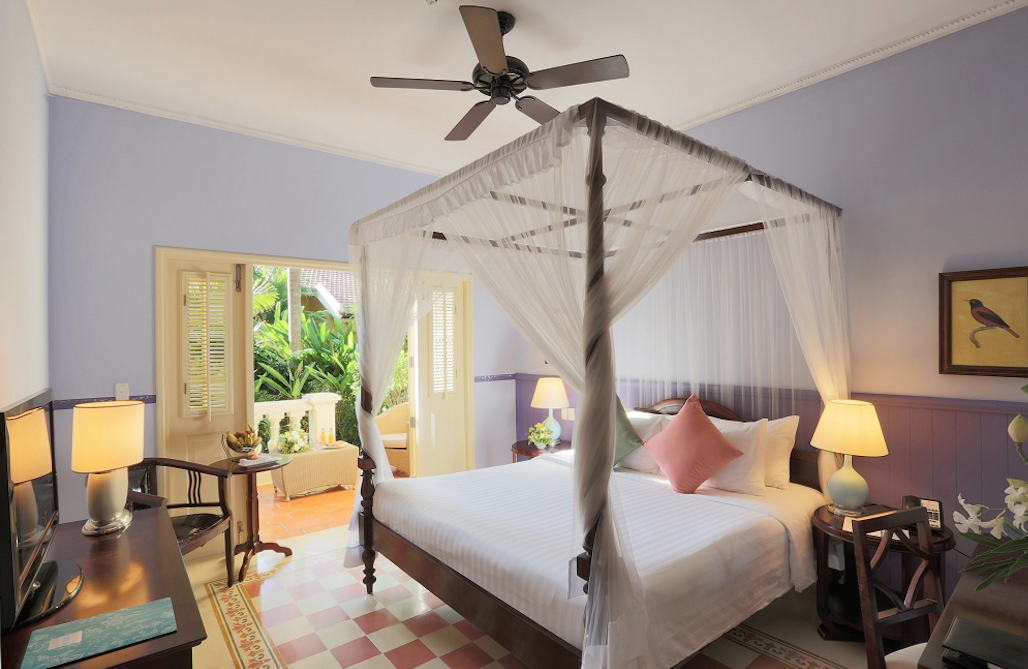 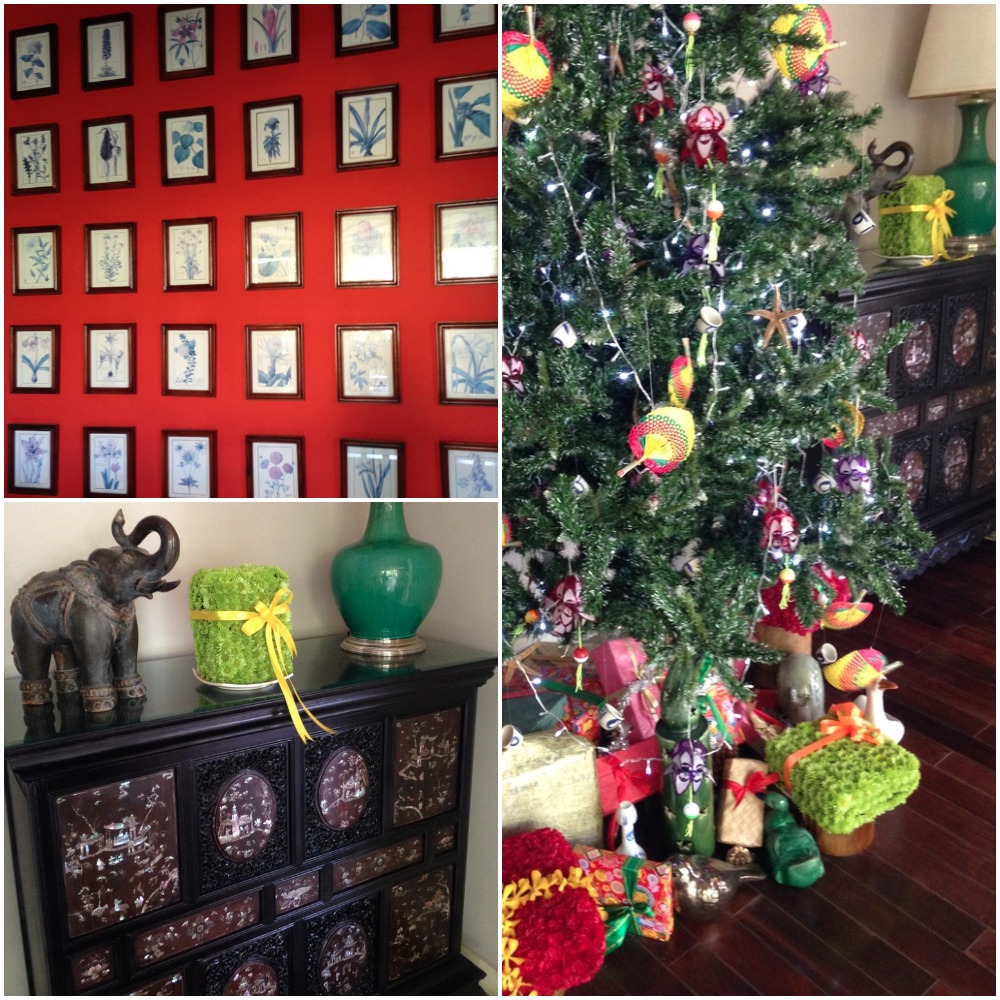 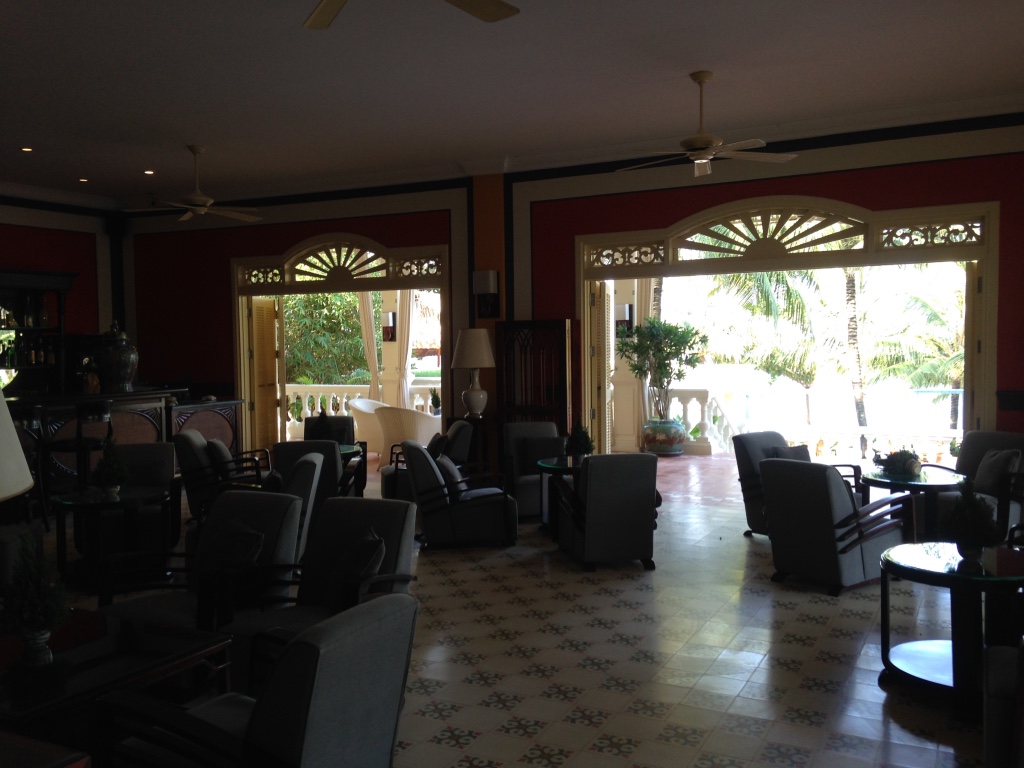 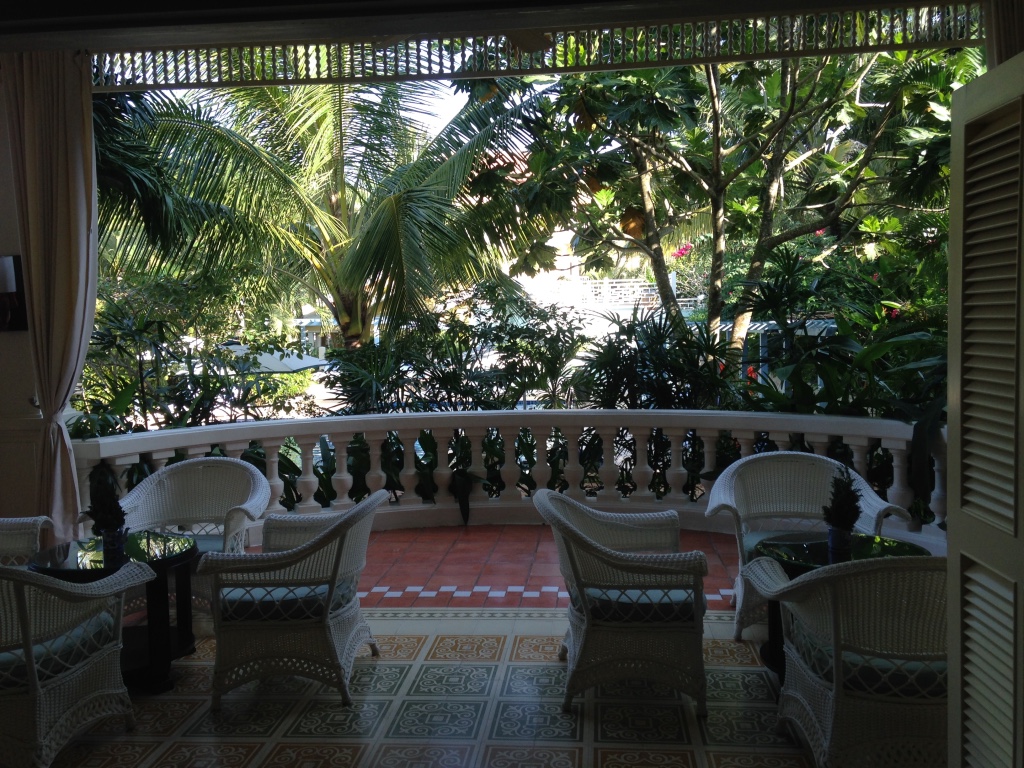 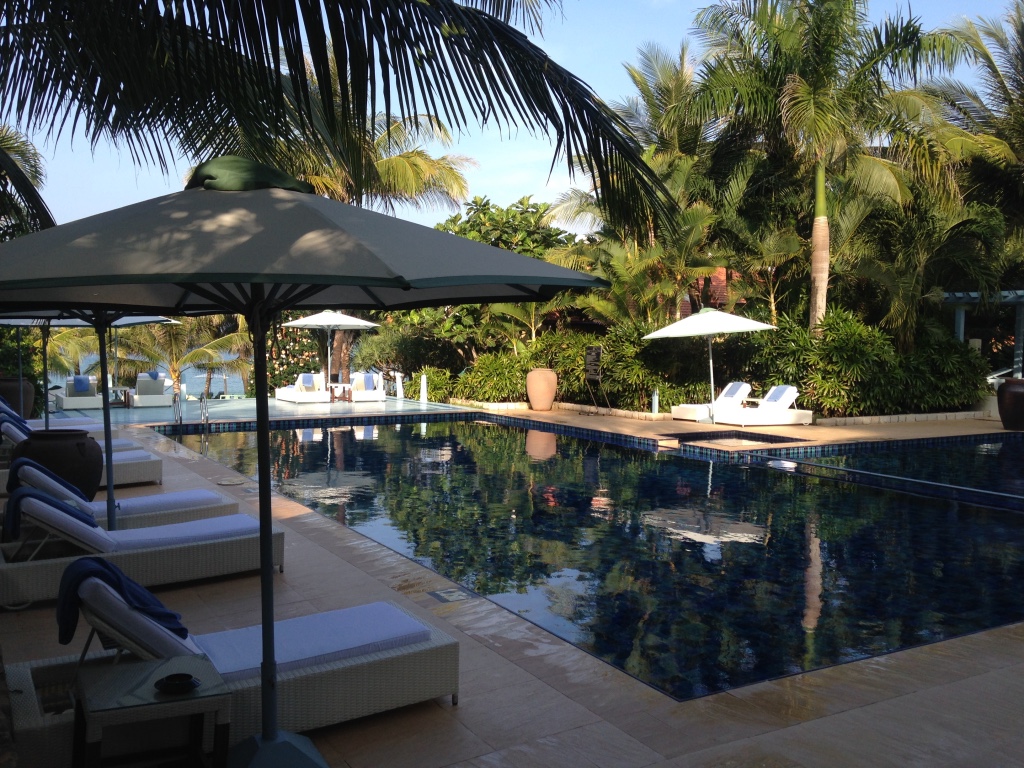 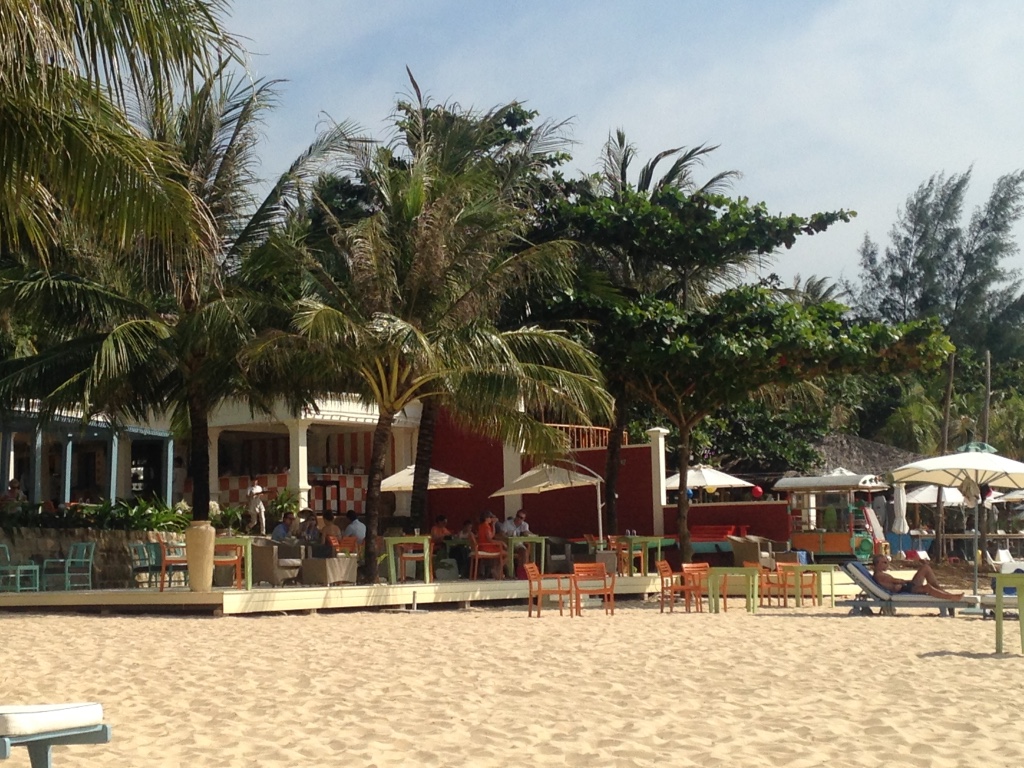 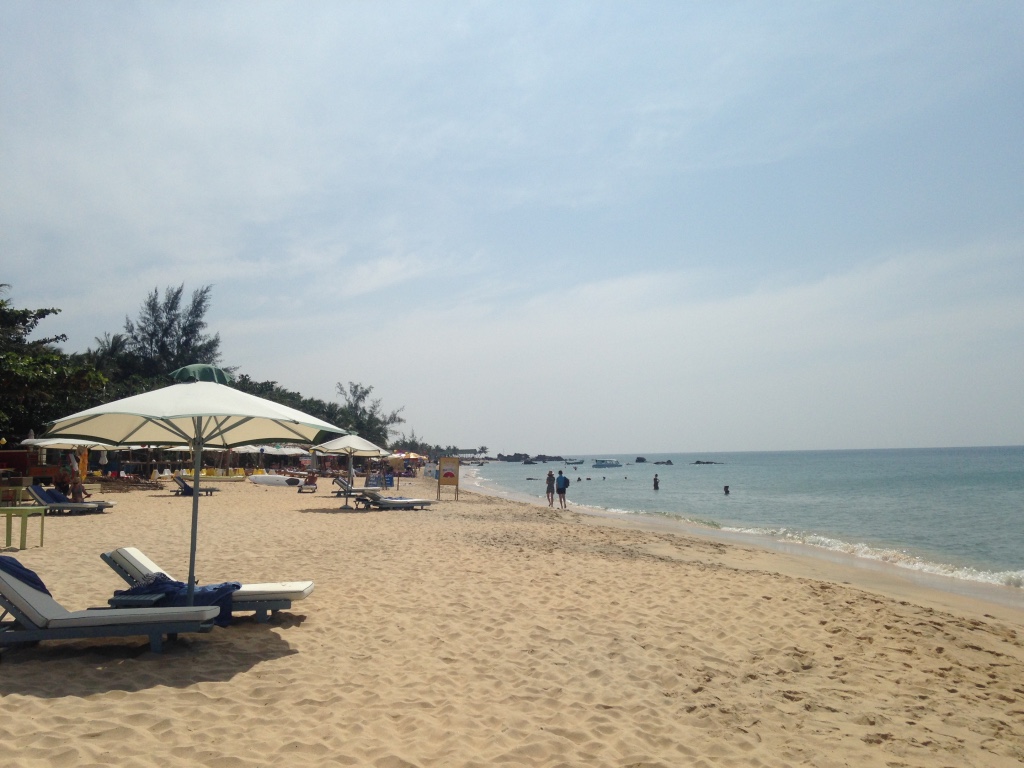 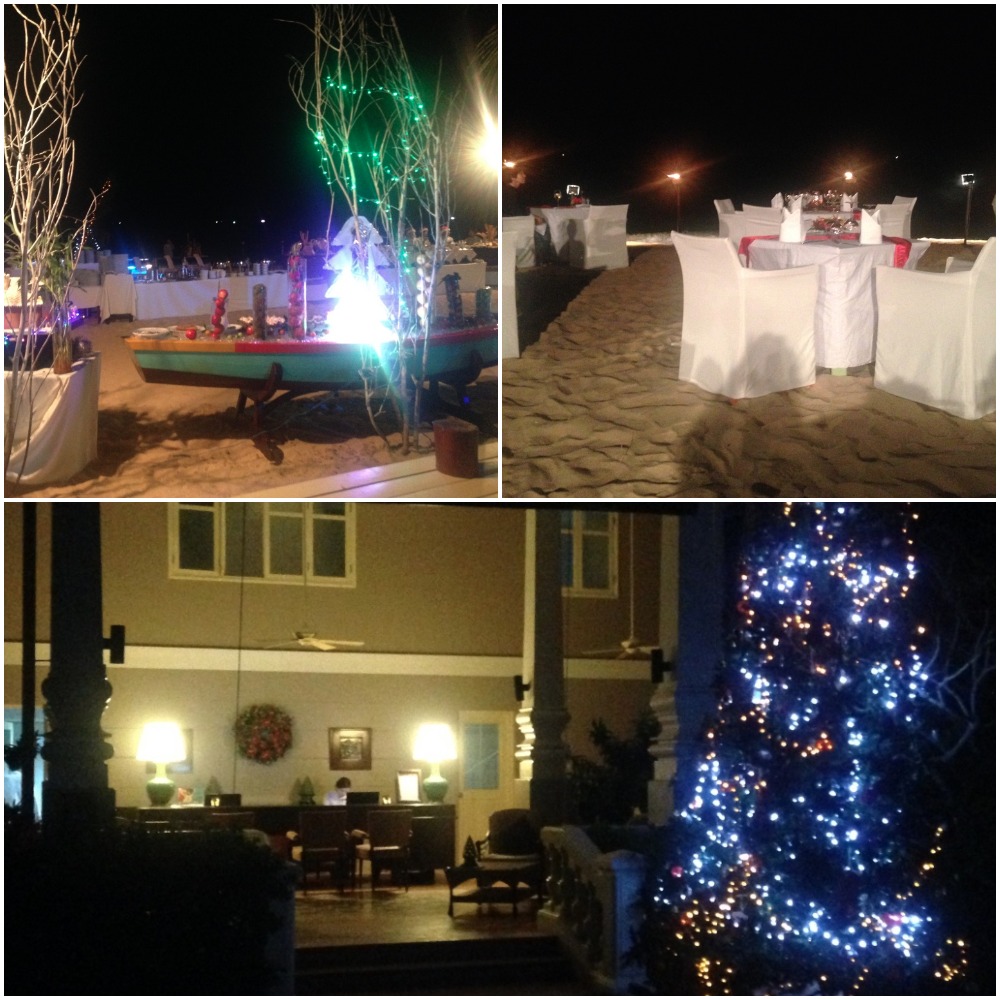