Familiar to many, the puerta cerrada or closed door culinary movement was practically invented in Buenos Aires. One could argue the concept of opening ones home to paying diners was pioneered by entrepreneurial Portenos, vanguards in their own right in promoting an alternative foodie culture which still prevails. Go to any major tourism destination today and you’ll find a local version of the same pioneering movement happening the world over.

We first came across Casa Coupage back in 2013, and I was so enamoured with my dining experience that I placed it front and centre on my ‘Top 10 Tips for exploring Buenos Aires‘. Despite doing so with mild trepidation (who wants to disclose too good a thing?!), I was convinced the experience needed to be shared with the wider traveller community because it was just that good. I’m by virtue an incredibly fussy diner, and so to have found what was essentially a pop-up restaurant with impeccable food and wine credentials too much to handle. You can only imagine the child-like excitement I felt at having an opportunity to experience another round. 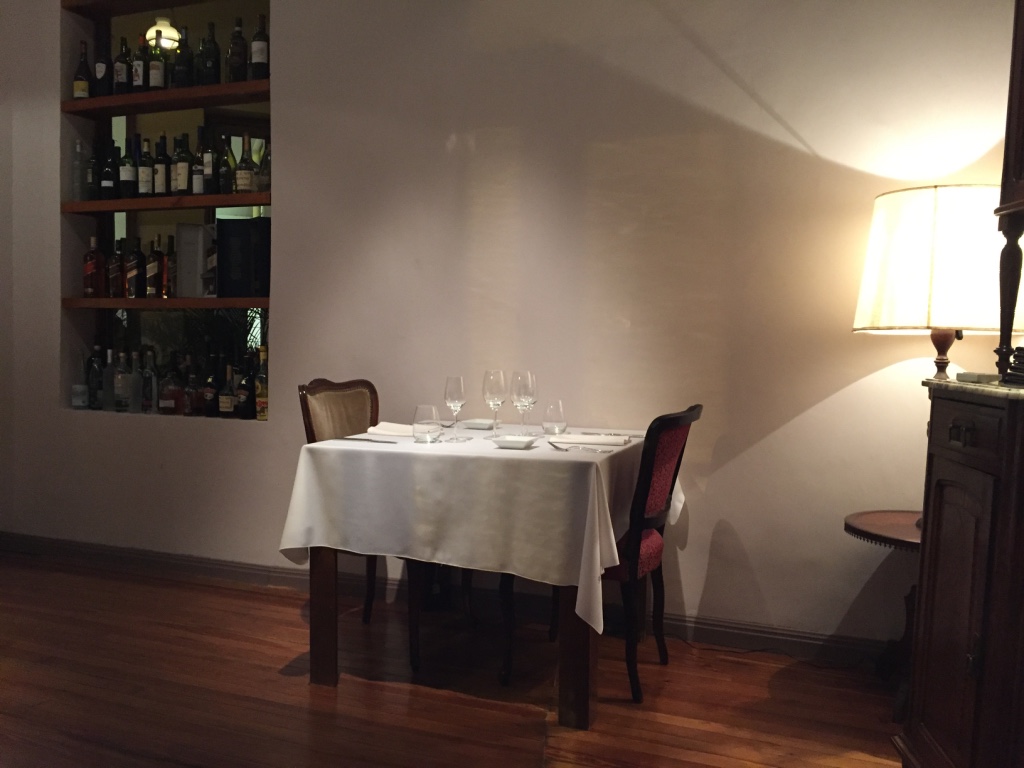 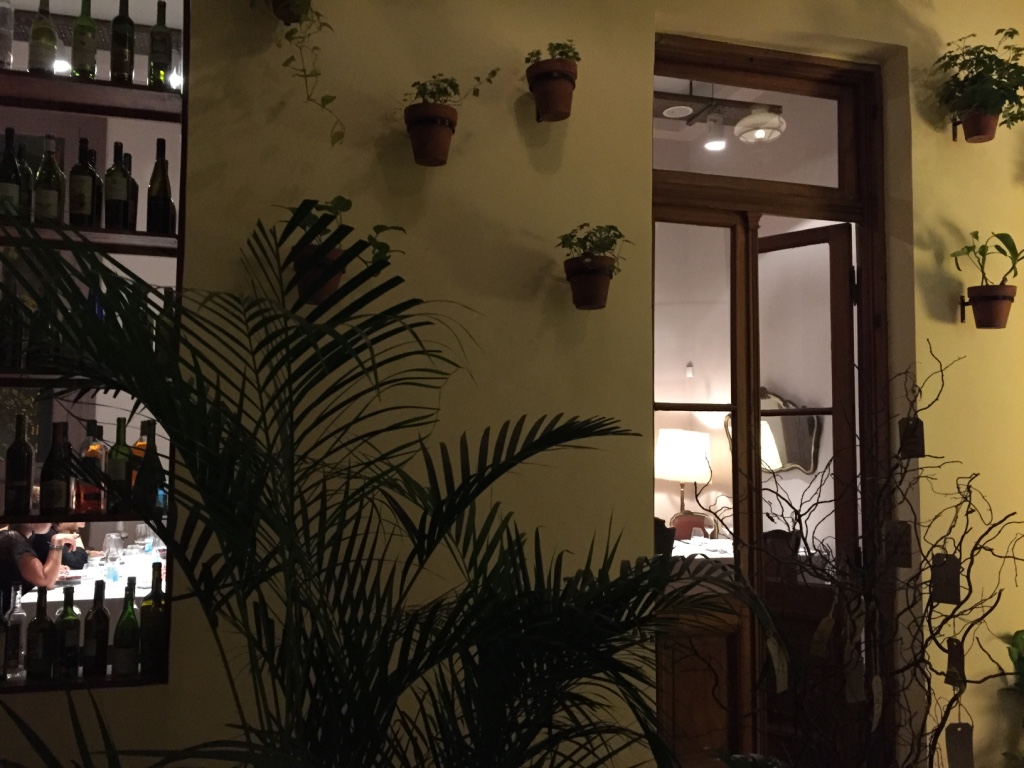 The team behind Casa Coupage have done very well for themselves indeed; they’ve not only expanded to a second outlet in Mendoza, but have also moved to a different venue on the opposite end of their original Palermo location. The latter fact was something we only managed to clock at the very last minute, which made for a interesting and somewhat confusing taxi ride. Arriving at their new premises, it’s worth noting it’s a shared space and very different to the authentic experience of arriving at what looks like someone’s home. This is a commercial restaurant called ‘La Bumon‘, with Casa Coupage occupying a few rooms in the back of the same venue. 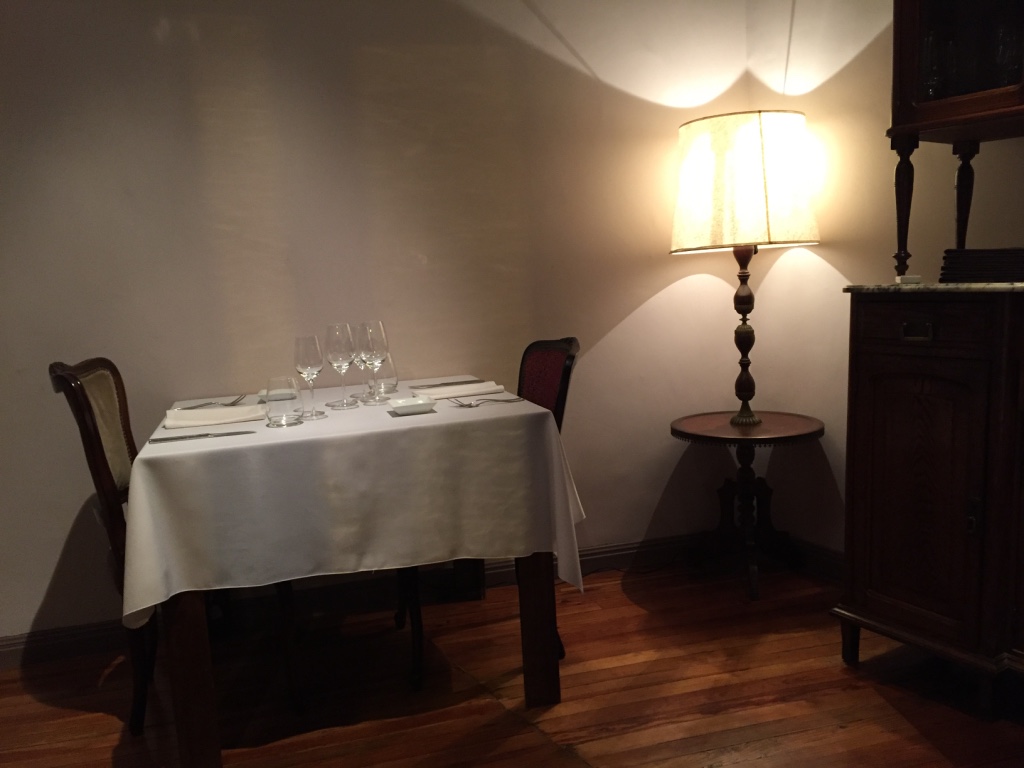 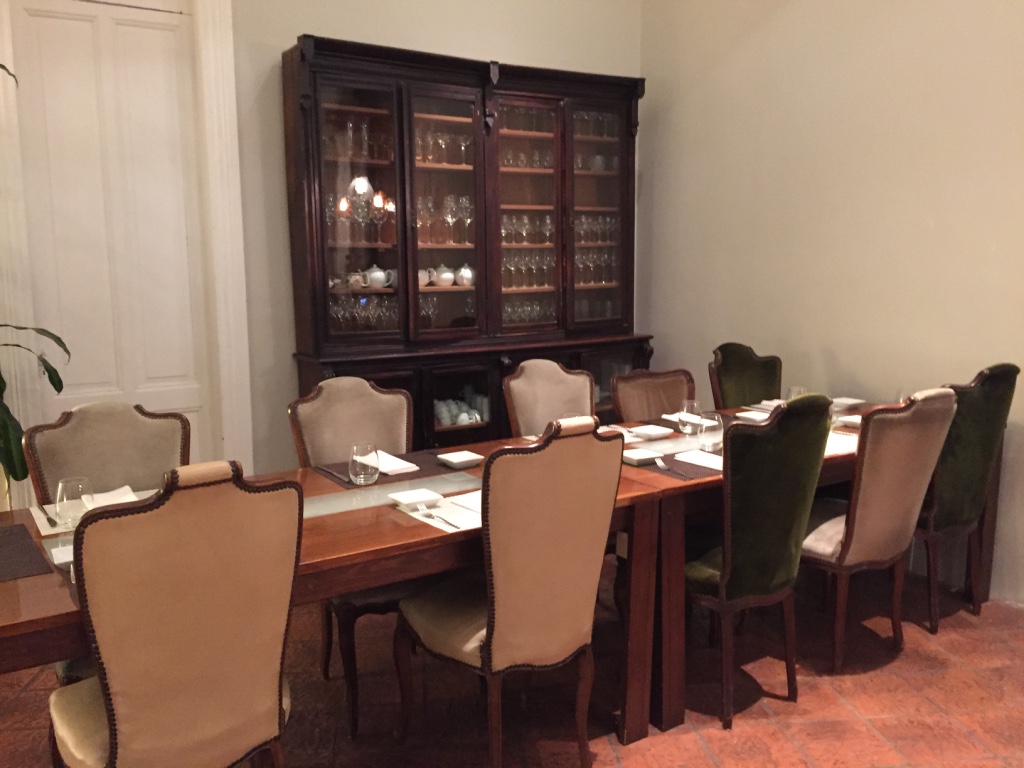 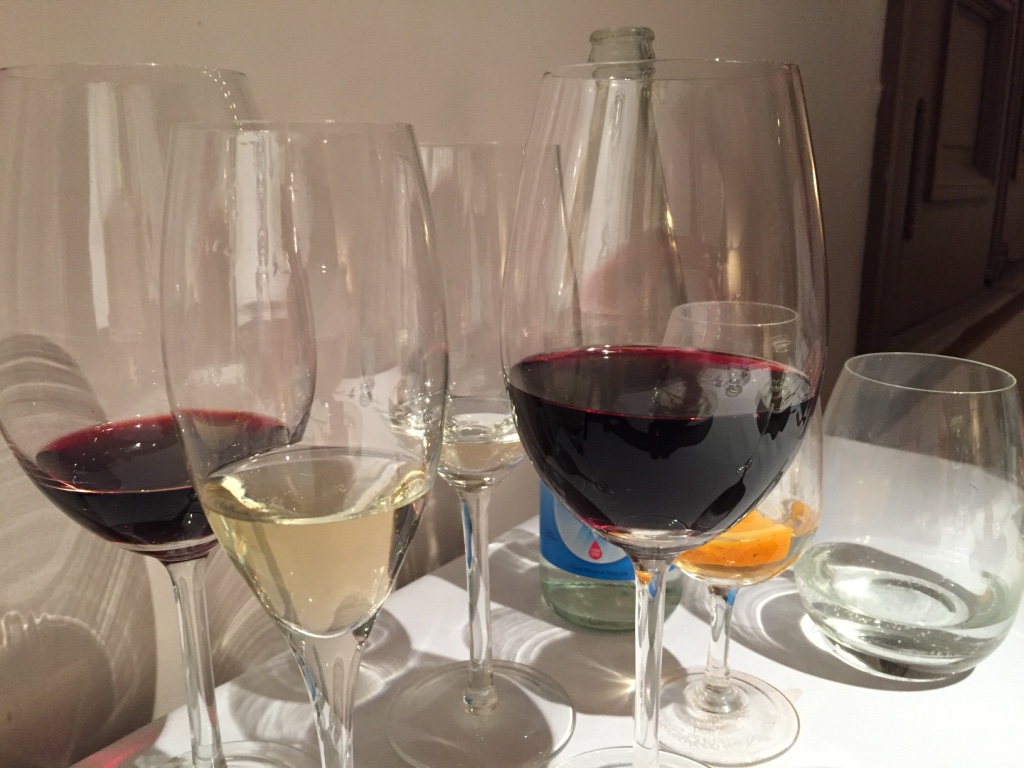 While the team have attempted to replicate the same cosy ambiance of the original, it all felt a little disingenuous and staged. Once again we had the tasting menu-wine pairing combo, and I really don’t know how to sum up the experience other than to say it was all south of bland. The six courses consisted of everything from butterfly prawns with pineapple, marinated anchovies and rib eye steak, but nothing stood out as particularly delectable, well thought-out or pleasing to the eye. The cheese plate was pitifully presented with a side of jam jar preserve, while the dessert consisted of a sorry excuse for a jam-filled sponge, with a congealed dollop of dulce de leche from yesteryear. And even if the wines did most of the heavy lifting, they should have played second-fiddle to what I’d only wished to be the main highlight of the evening. The food just never stood a chance. 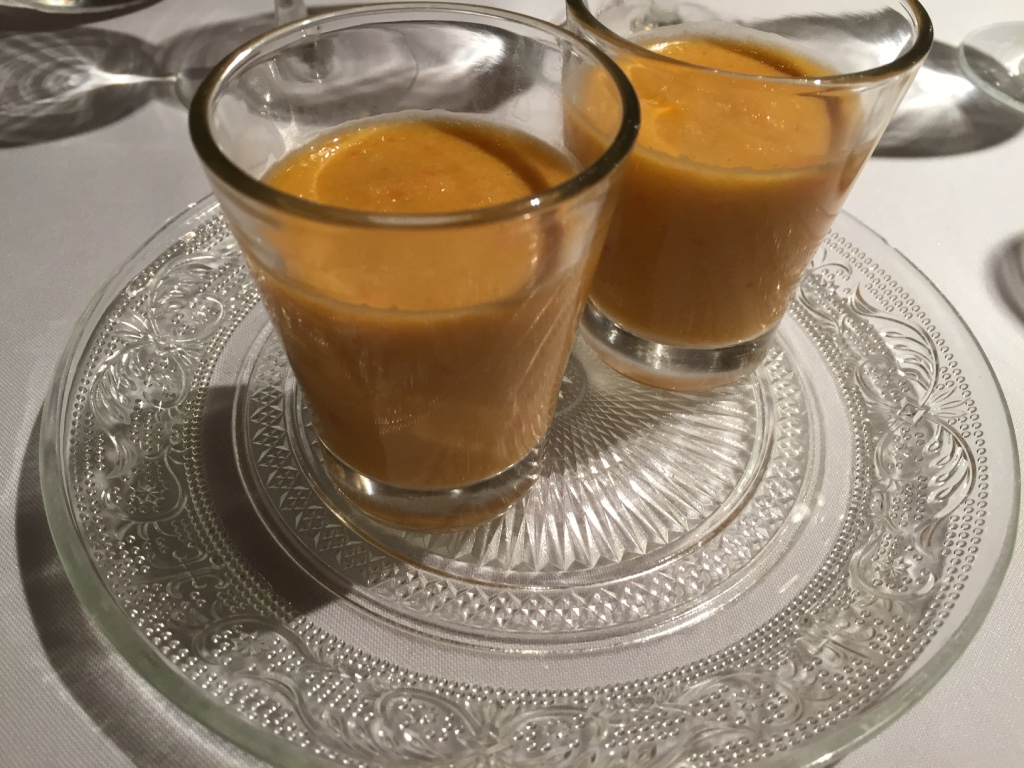 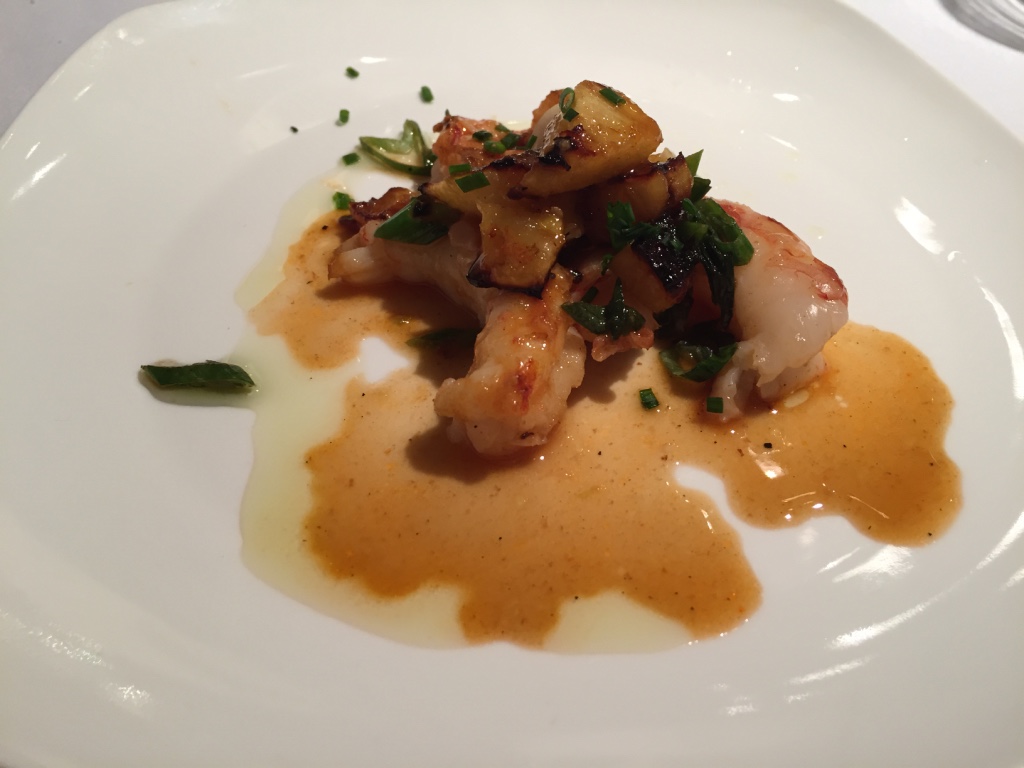 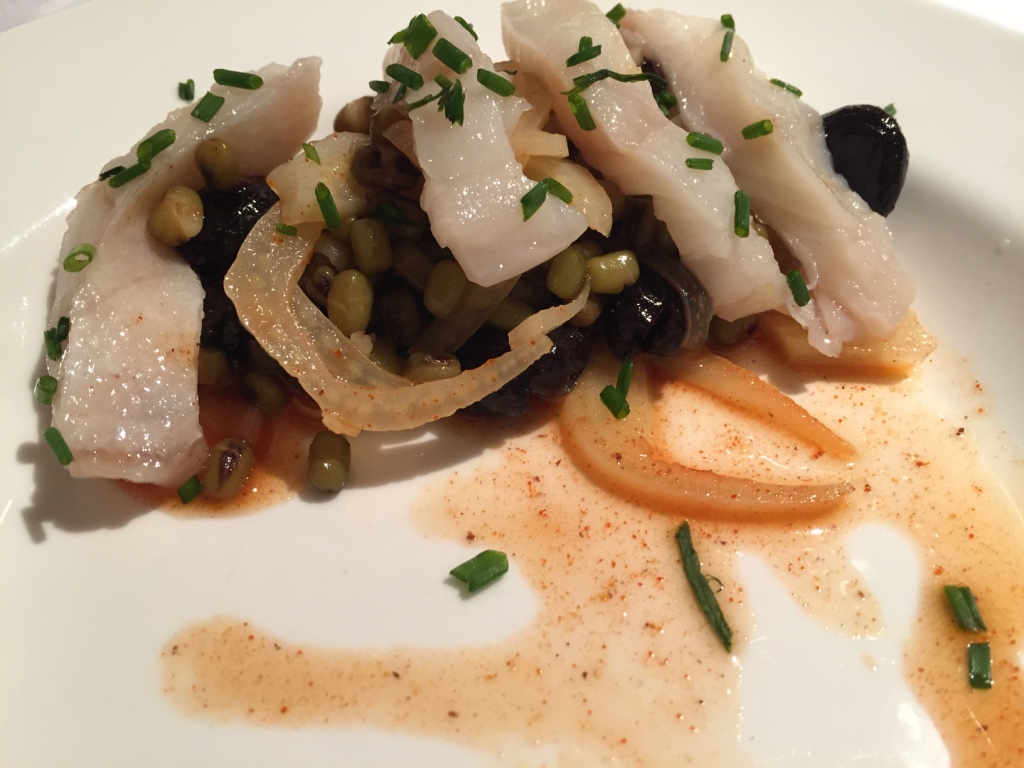 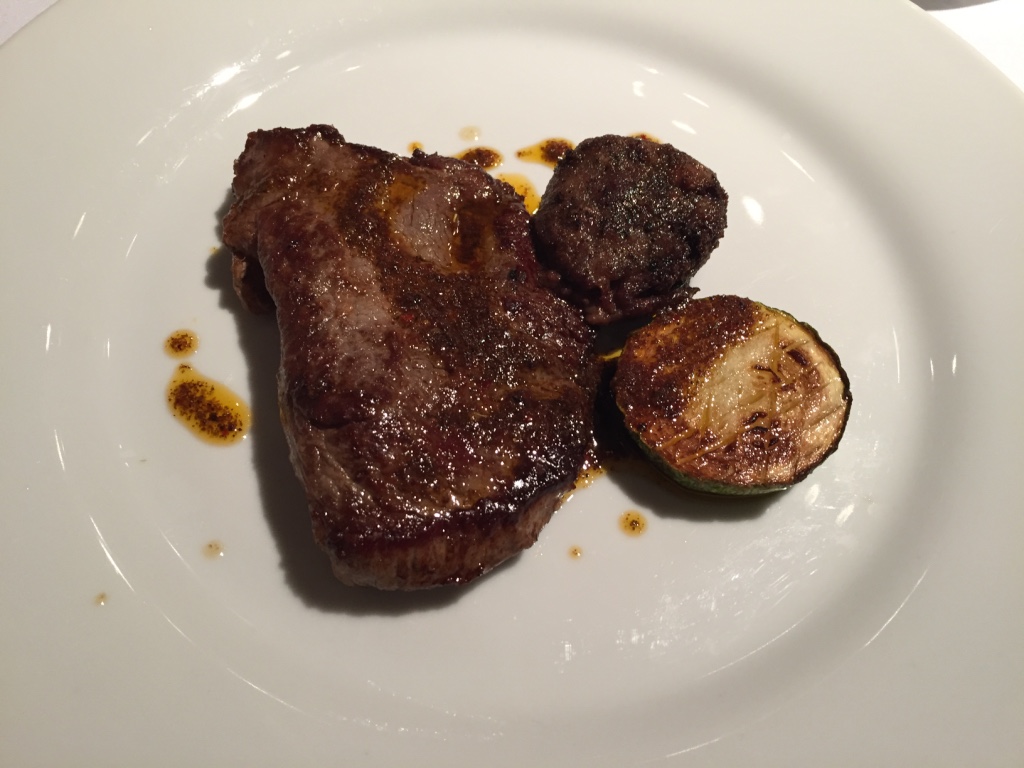 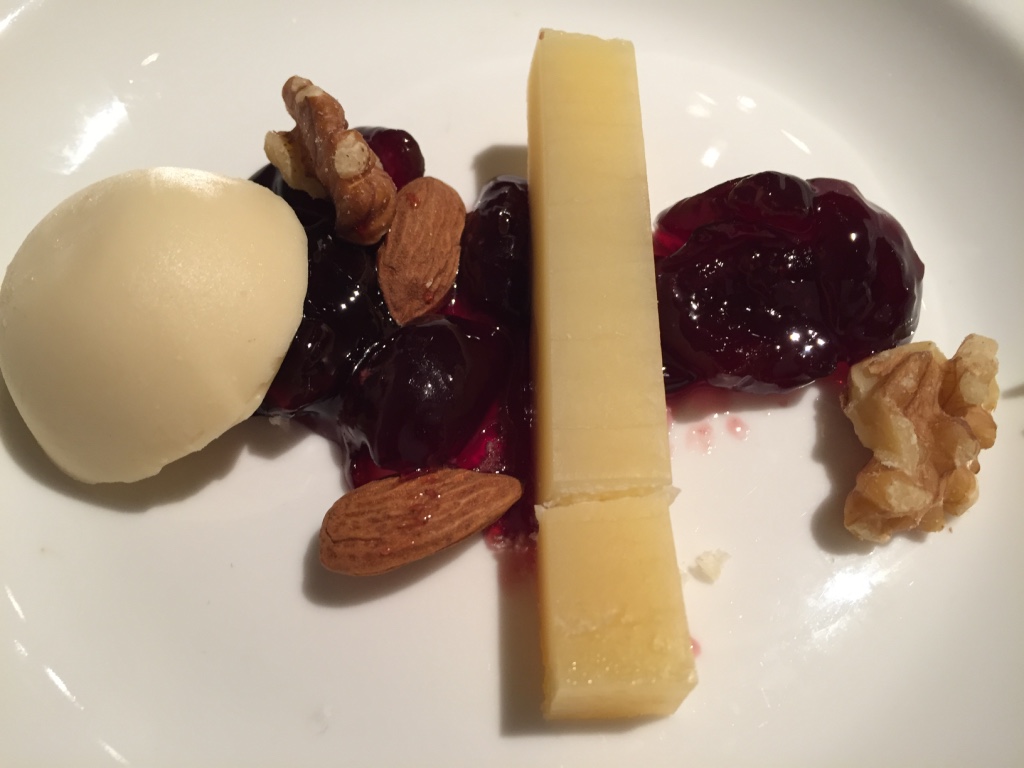 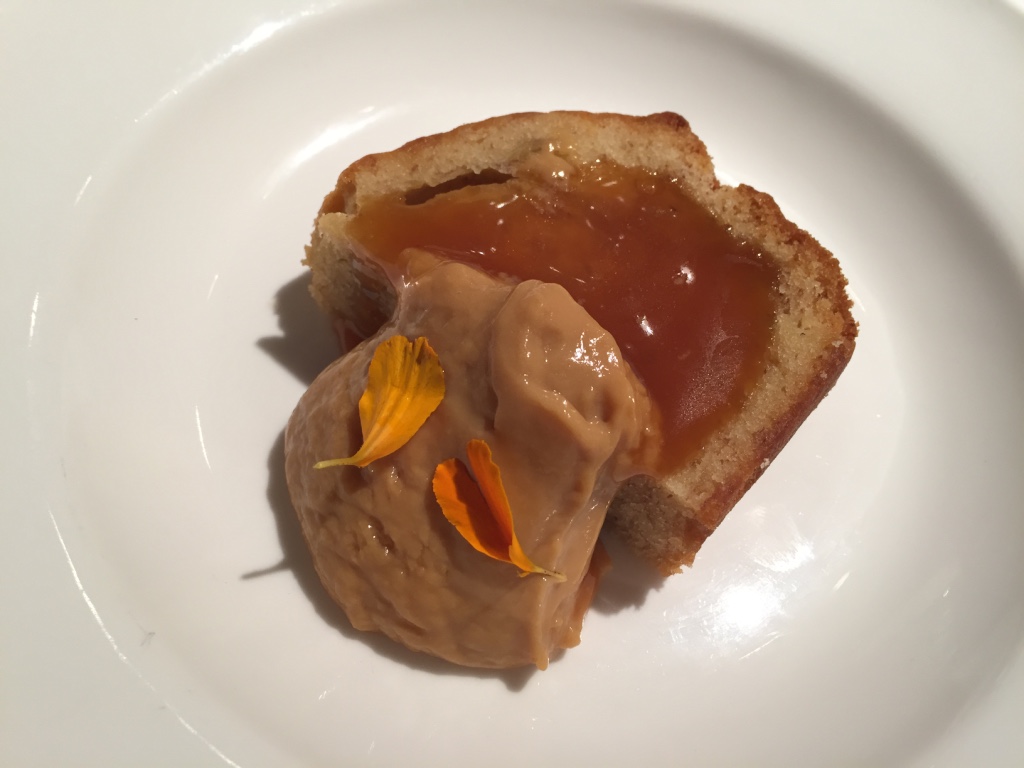 The Verdict
Consistency is the hallmark of any establishment worth its salt. I don’t think I’ve ever been as disappointed by a dining experience as I was following our evening at Casa Coupage. As with most things in life, there was a massive lesson to be learnt from it all: never try and replicate an experience from past travels. It only ends up being a reductive version of the original. Months on, I’m still a little sad and regretful…