In promoting Istanbul, one of the taglines used by the Turkish Tourism Board is to describe the city as the cradle of civilisation. After spending two days sampling unparalleled service at the Four Seasons Hotel Sultanahmet, I think they should change it to: the cradle of contemporary luxury!

Located in one of Istanbul’s most historic districts, the five-star deluxe Four Seasons Hotel Sultanahmet is a 35-minute drive from Ataturk International airport on the European side of the city. Housed in a 19th century neo-classical building, the Hotel enjoys close proximity to the Hagia Sophia and Blue Mosque, and is within walking distance to many of the City’s visitor attractions, including Topkapi Palace and the Grand Bazaar. Consisting of 65 guestrooms and suites framing an inner courtyard of landscaped gardens, the interior is a masterclass of fusing traditional Ottoman design with contemporary accents.

After a 10-year renovation project, this former prison was reopened to international acclaim, taking it’s place among the City’s most celebrated hotels and operated under Four Seasons management. And it’s an impressive site. As you arrive along the cobbled lanes to warm greetings from the valet team, you can expect to be escorted to the reception area for a swift check-in experience. By way of gleaming marble corridors, we were shown to our guestroom – cavernous compared to your average European deluxe, and swathed in rich gold, green and blue furnishings. Extra points should be awarded for one of the largest beds I’ve ever encountered, the L’Occitane bath amenities and traditional craftsmanship evident in many design touches – a nod of respect to the building’s original heritage.

Our room overlooked the courtyard gardens and the hotel’s signature Seasons restaurant, a glass-enclosed pavilion with outdoor seating set to the backdrop of spiralling minarets. We had breakfast and took afternoon tea here, both presented to a very high standard. For lazy afternoons in the sunshine, the Hotel’s rooftop lounge is the perfect place to read or relax after a busy day of sightseeing, offering commanding views over this historic City. Evenings were spent at the very grown-up Lounge bar, having pre-dinner cocktails prior to hitting the town. A great way to kick-start the evening in style.

The Verdict
From exquisite design, to on-demand customer service and the fact that no guest request is ever too much trouble, anyone who’s stayed at a Four Seasons property will be familiar with the kind of unadulterated pampering one can expect. Indeed, the atmospheric Four Seasons Hotel Sultanahmet property didn’t disappoint, far exceeding my expectations with service levels that were polished and eager to please. So go ahead and indulge in what can only be described as a positively extravagant luxury experience. 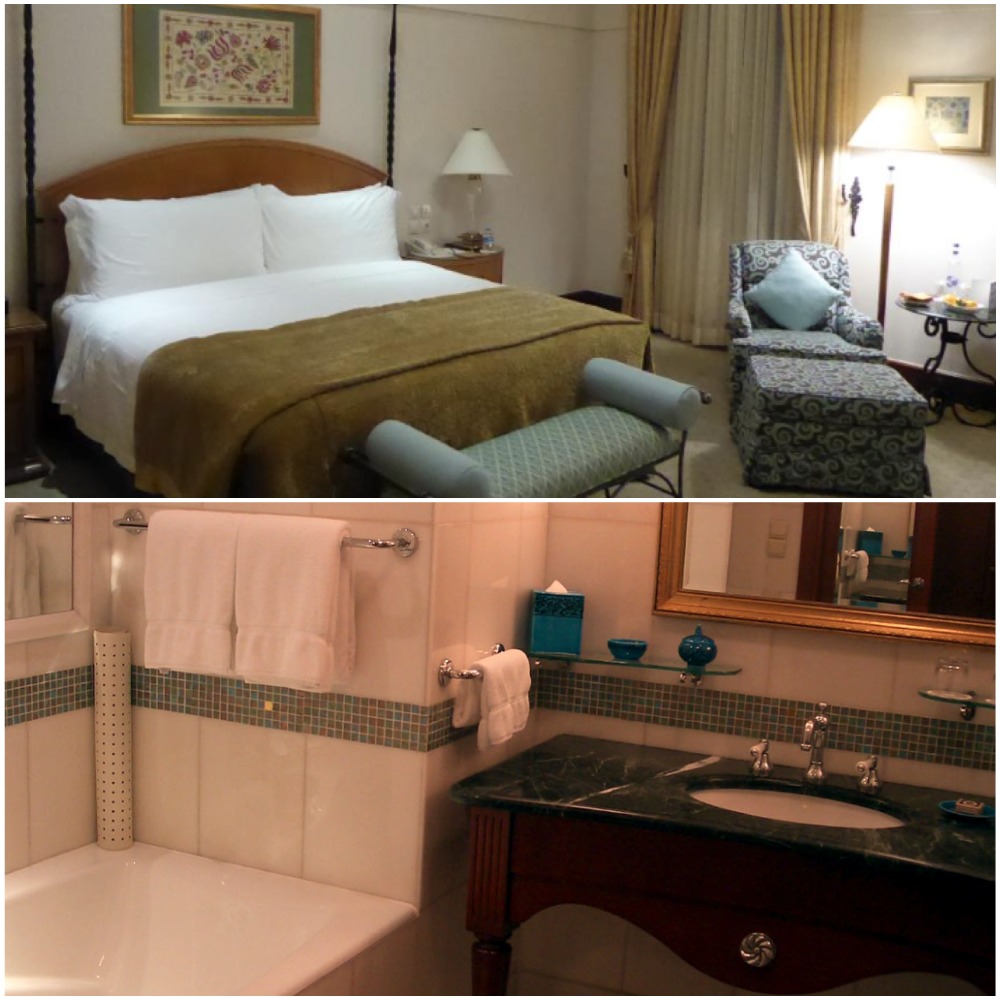 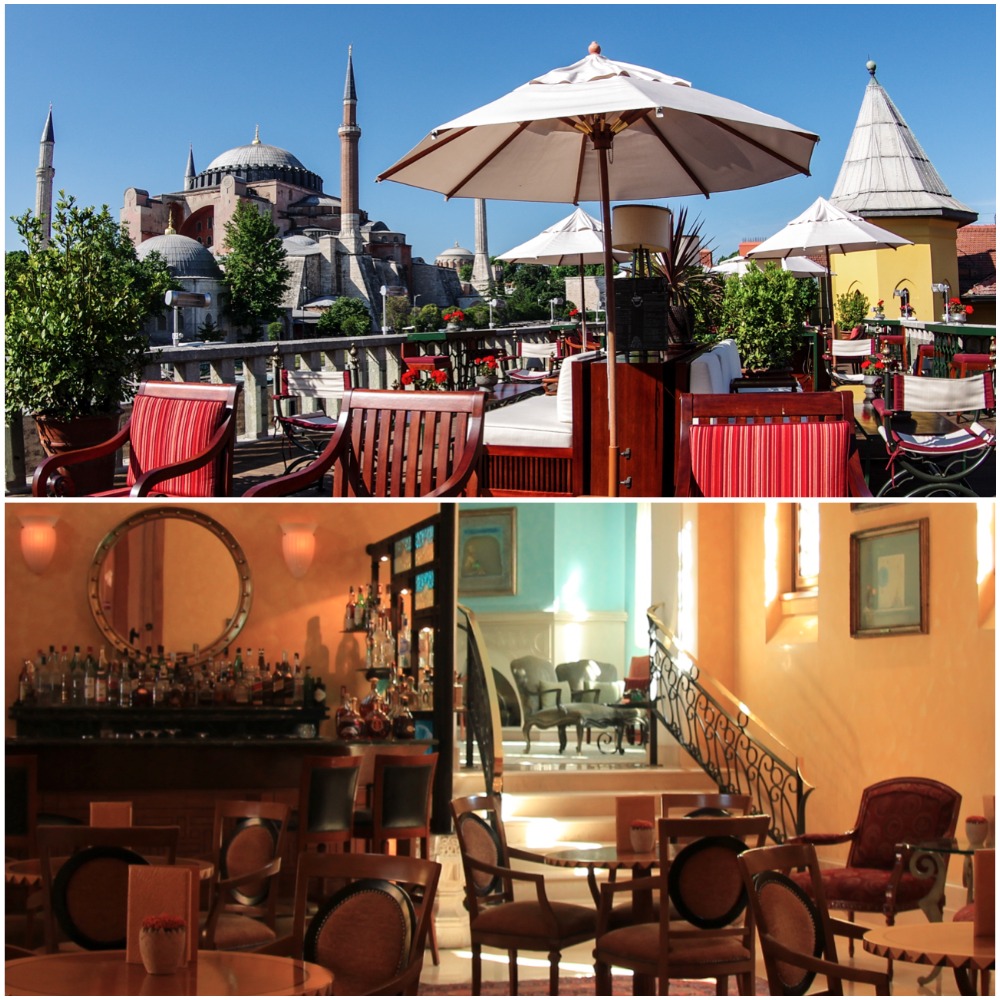